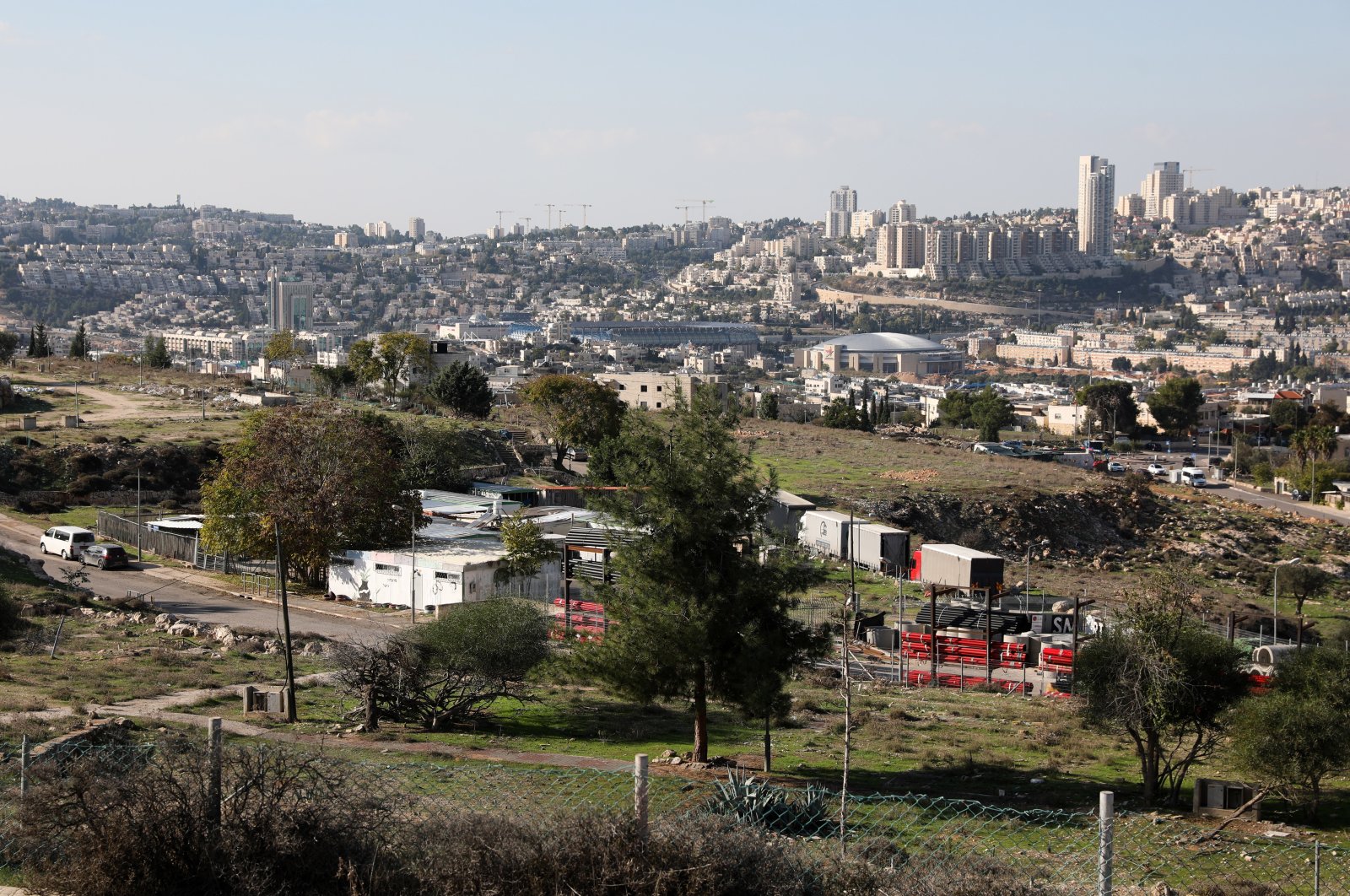 Six European Union members of the United Nations Security Council urged Israel on Wednesday to reverse its decision to advance the construction of more than 1,000 settlement buildings in an area of the occupied West Bank.

"We are deeply worried by the Israeli authorities' decision to open the bidding process for the construction of housing units for an entirely new settlement at Givat Hamatos," Belgium, Estonia, France and Germany said in a statement regarding the key location between Jerusalem and Bethlehem.

They were joined by Ireland and Norway "as incoming members of the Security Council."

The group admonished Israel to "reverse these negative decisions at this critical and sensitive time and to halt all continued settlement expansion, including in east Jerusalem and sensitive areas such as Har Homa, Givat Hamatos and E1 as well as demolitions, including of EU funded-structures."

They said settlements are illegal under international law and they would not recognize any changes to the pre-1967 borders, including Jerusalem, other than those agreed by the parties.

The Israel Land Authority announced last weekend that it opened up tenders for more than 1,200 new structures in the Givat Hamatos settlement, according to the Israeli anti-settlement group Peace Now.

The UN and the EU also said are concerned about the move.

The West Bank, including east Jerusalem, is regarded as "occupied territory" under international law, making all Jewish settlements there illegal.