Up to 150 Saudi royals get infected with coronavirus, NY Times reports 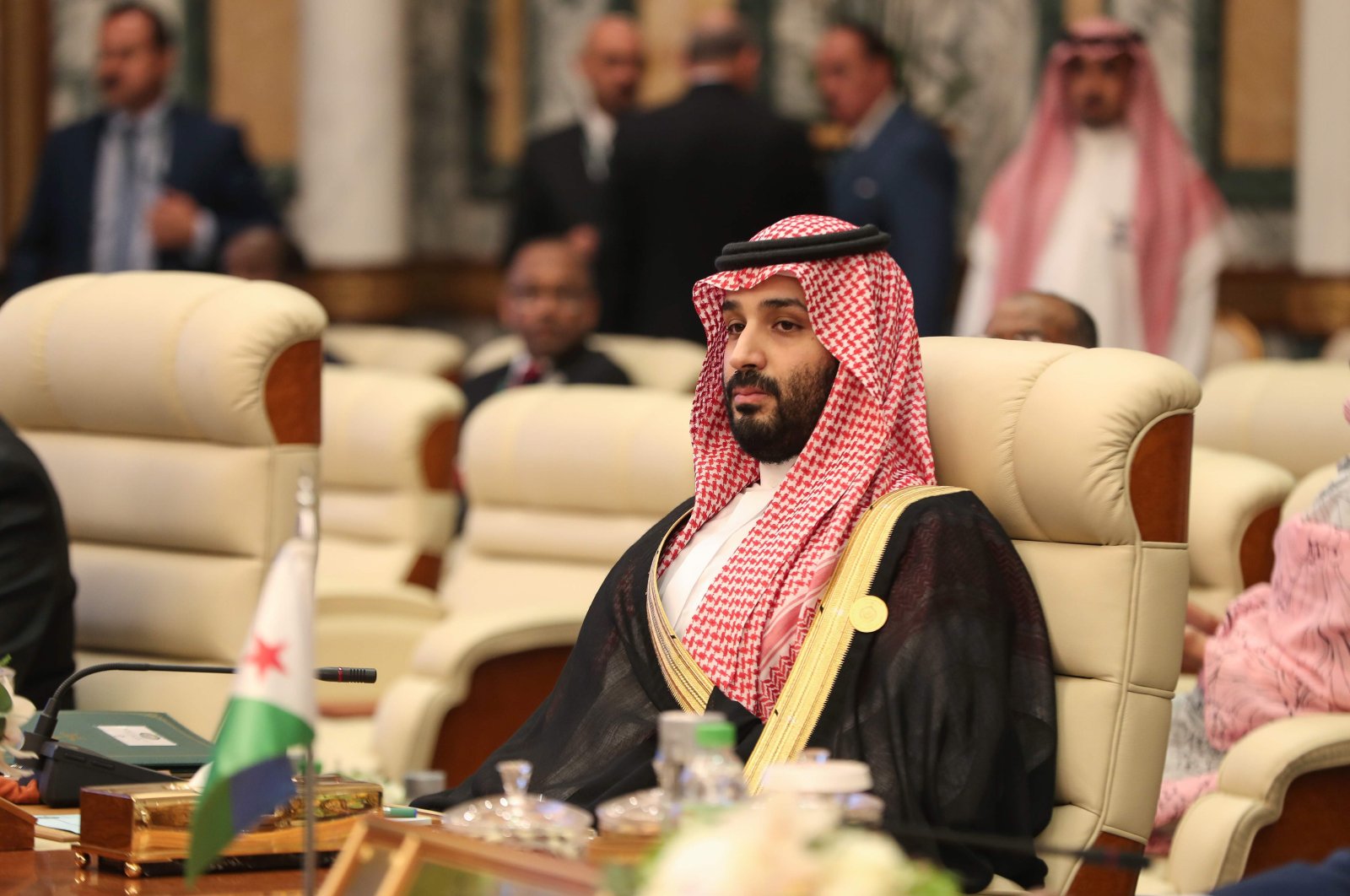 Up to 150 members of the Saudi royal family may have gotten infected with the coronavirus, six weeks after the kingdom reported its first case, the New York Times reported.

As the severity of the outbreak across the kingdom escalates, as many as 500 beds are reportedly prepared for royals in some of the country's elite hospitals.

Saudi Arabia has more than 2,900 confirmed cases of the virus, including 41 deaths.

This week, the kingdom began imposing a 24-hour curfew in the capital, Riyadh, and several other cities, including Jiddah and Mecca. It has already barred travel to and from Riyadh, Mecca and Medina, suspended prayers at mosques and closed Islam’s holiest sites to pilgrims to limit infections.

King Salman on Tuesday also ordered the temporary release of prisoners serving sentences related to unpaid private debts and ordered the suspension of all rulings related to such cases. The government, however, did not say how many detainees would be affected.