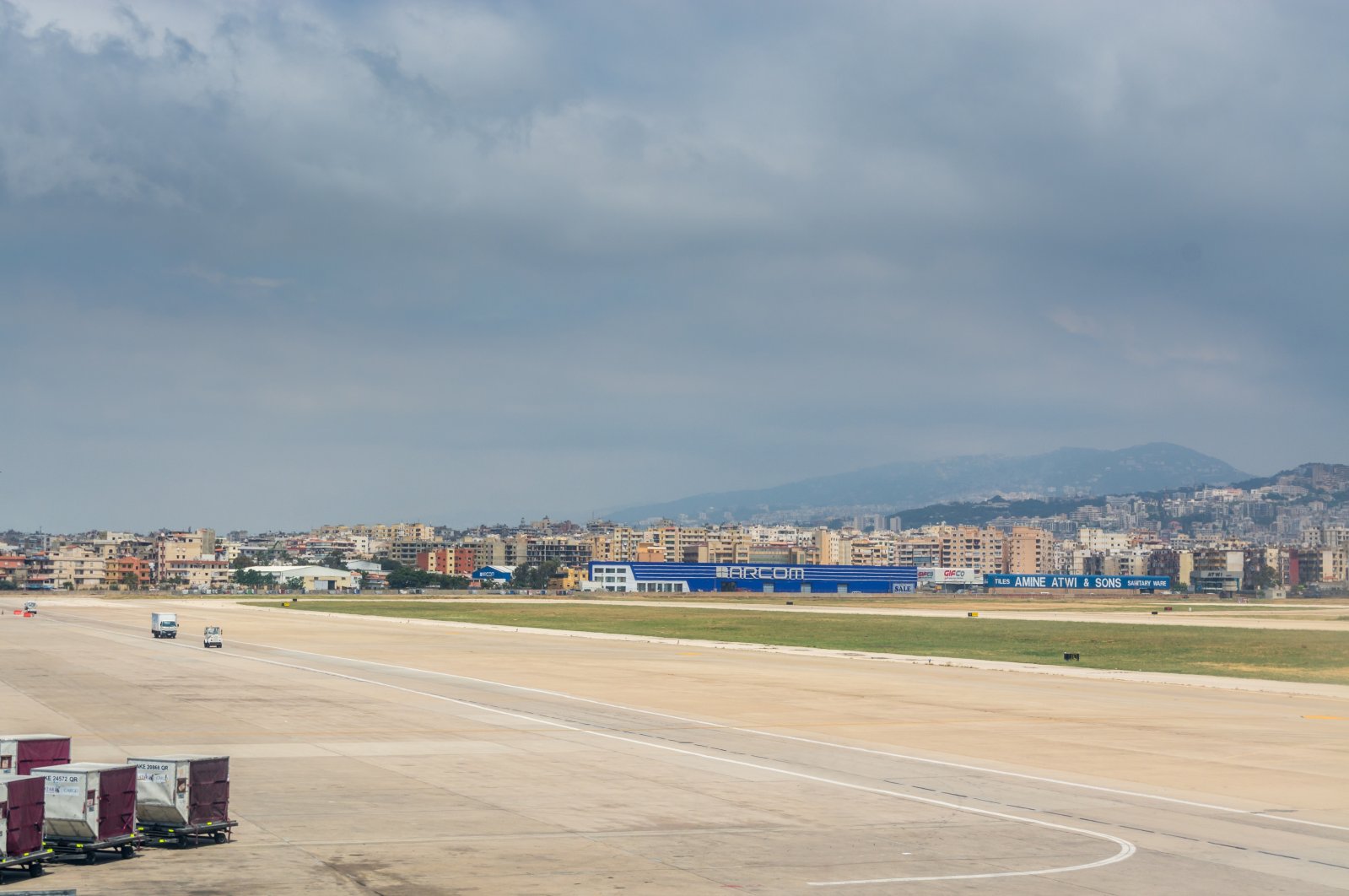 The United States said Thursday it had intercepted an Iranian passenger plane as it flew over Syria, after Iranian state television accused Israel of being behind the encounter.

U.S. Central Command, which oversees U.S. operations in the Middle East, said an "F-15 on a routine air mission ... conducted a standard visual inspection of a Mahan Air passenger airliner at a safe distance of approximately 1,000 meters from the airliner." "Once the F-15 pilot identified the aircraft as a Mahan Air passenger plane, the F-15 safely opened distance from the aircraft," Centcom said.

The reports said the interception forced the pilot to sharply change altitude, flying low and causing slight injuries among some of the passengers.

According to the Iranian TV report, the fighter jets came within a distance of 100 meters (328 feet) of the Iranian Airbus A310. The pilot quickly took the aircraft to a lower altitude to avoid a collision with the jets, the report said.

Iran’s Foreign Ministry said that following the incident, a protest note was sent to the Swiss Embassy, which represents America’s interests in Iran, warning that if any accident happens on the plane's return flight to Tehran, it will be the responsibility of the U.S.

The ministry's spokesman, Abbas Mousavi, said Iran is investigating the incident. The same note was also delivered to the U.N. Secretary-General Antonio Guterres by Iran’s ambassador to the United Nations, Majid Takht-e Ravanchi.

Mahan Air is a privately owned airline based in Tehran that flies across the Mideast. In 2011, the U.S. Treasury sanctioned the airline for allegedly “providing financial, material and technological support” to Iran's Quds Force, the expeditionary arm of the paramilitary Revolutionary Guard. The Treasury also alleged Mahan Air had carried weapons, goods and personnel for the Lebanon-based Hezbollah.

All this comes amid heightened tensions between Iran and the U.S. after President Donald Trump unilaterally withdrew from Tehran's nuclear deal with world powers over two years ago. In the time since, a series of escalating incidents have occurred across the Mideast between the two countries, including the U.S. killing an Iranian general in a drone strike and Tehran launching ballistic missiles targeting American forces in Iraq.