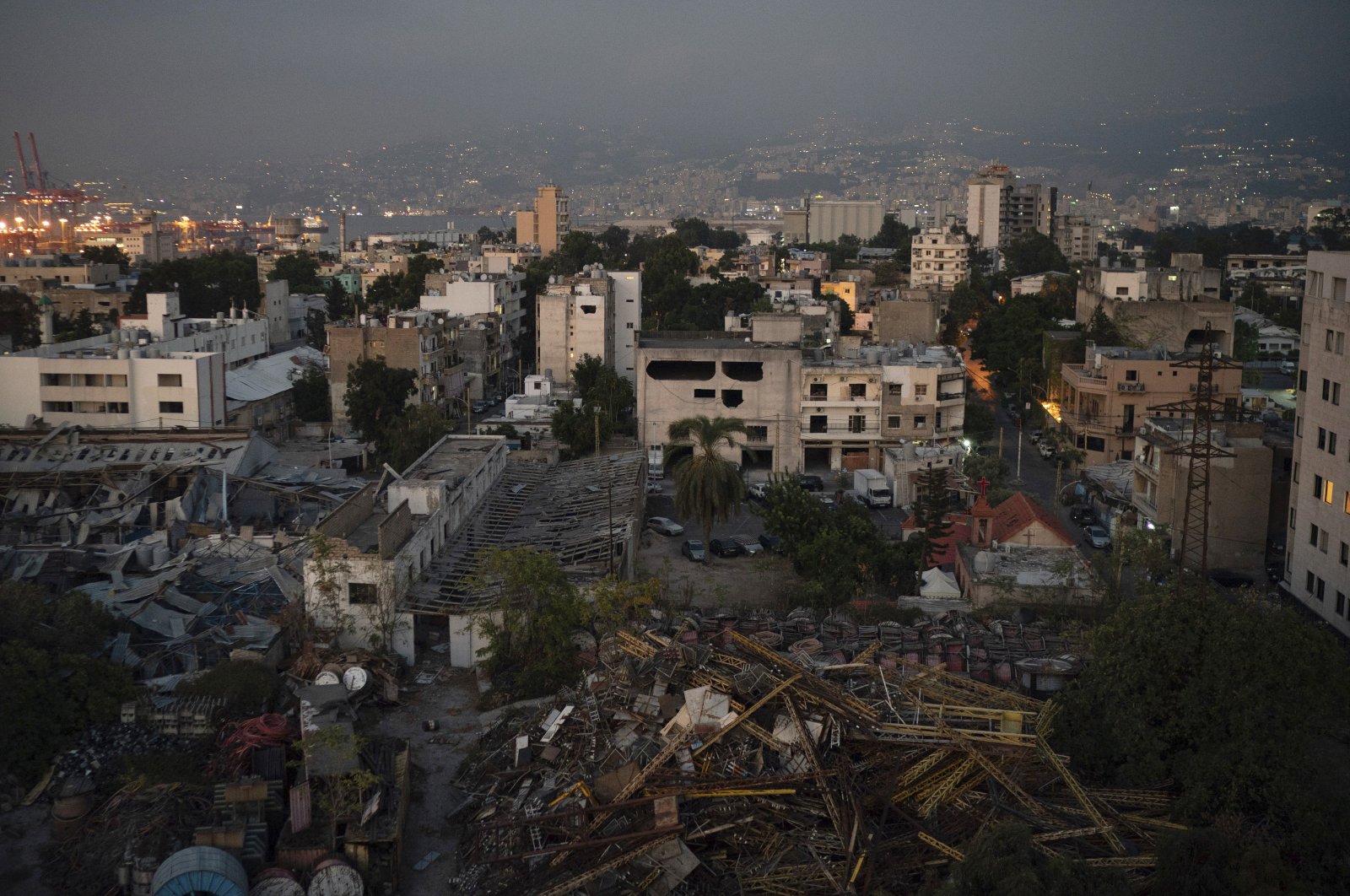 U.S. envoy David Hale called Saturday for a "transparent and credible" probe into the monster blast at Beirut's port, as FBI investigators headed for Lebanon.

"We need to make sure there is a thorough and transparent, credible investigation," Hale said while touring the blast site on the final day of a visit to the crisis-hit country.

"We can never go back to an era in which anything goes at the port or the borders of Lebanon."

A huge stock of hazardous material abandoned in a warehouse at the port in the heart of the capital exploded on Aug. 4, killing 177 people and devastating swathes of Beirut.

The hundreds of tons of ammonium nitrate had been left unsecured for several years, despite repeated warnings of the dangers it posed.

"Every state, every sovereign state, controls its ports and its borders thoroughly," said Hale, U.S. undersecretary for political affairs.

"I imagine all Lebanese would like... not to have an anything-goes atmosphere."

The disaster led to demands at home and abroad for an international investigation, calls that have been rebuffed by Lebanon's political leaders, widely accused of negligence that led to the explosion.

"The FBI is arriving this weekend and they will be playing their role at the invitation of the Lebanese," Hale said, adding they would help determine "what led to the circumstances of this explosion".

The explosion reignited claims that Hezbollah, which is designated by Washington as a terrorist group, stored arms at the blast site.

"We have nothing in the port: not an arms depot, nor a missile depot nor missiles nor rifles nor bombs nor bullets nor (ammonium) nitrate," he insisted.

Many Lebanese citizens blame the blast on decades of corruption and negligence by the country's ruling class – consisting largely of ex-warlords from its 1975-1990 civil war.

The FBI personnel are to join other international experts already on the ground, including those from France – which has launched its own probe.

Lebanese authorities too have opened an inquiry, despite skepticism at home over the credibility of a state-led investigation.

Public prosecutor Ghassan Oueidat has filed lawsuits against 21 suspects, 19 of whom are already in custody.

Judge Fadi Sawan, who was appointed Friday to lead investigations, is to start interrogating suspects next week.