US envoy to hold peace talks with Taliban, Afghan officials 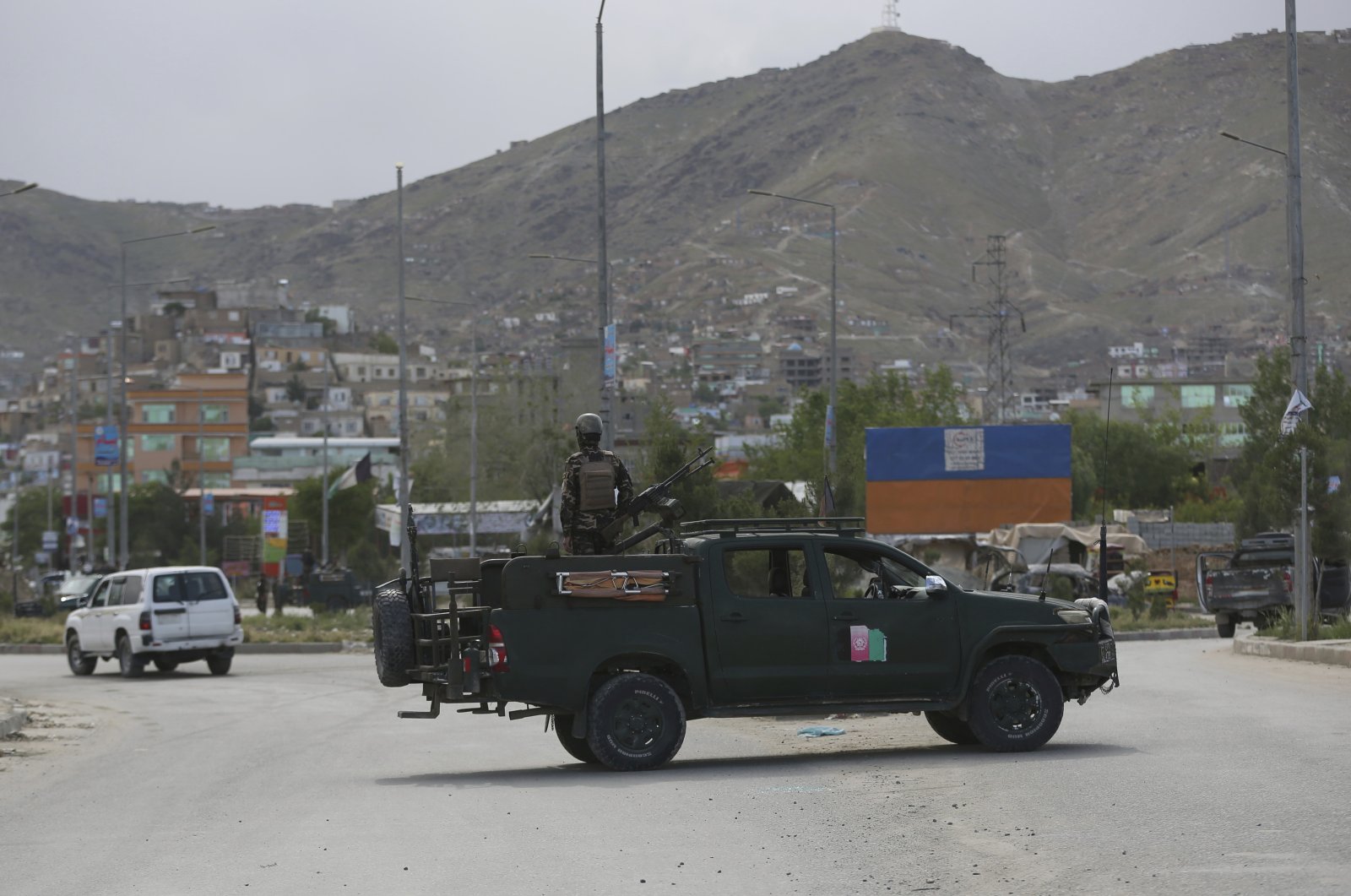 U.S. President Donald Trump's envoy to end the Afghan conflict is heading back to the war-torn country, followed by a trip to Qatar to push the Afghan government and Taliban to make progress on ending the conflict, the State Department announced Monday.

Zalmay Khalilzad departed on Sunday and will talk with Taliban representatives in Doha discussing a pact the U.S. has brokered with the hardline group to reduce violence "and press for steps necessary to commence intra-Afghan negotiations, including a significant reduction of violence."

When he arrives in Kabul, Khalilzad will speak with senior government officials about steps they can "take to make intra-Afghan negotiations begin as soon as possible," the department added.

"The United States remains committed to supporting the desire of the Afghan people and the international community for a political settlement that ends the 40-year conflict and ensures Afghanistan never again serves as a platform for international terrorism," the department said.

But in a sign of the uphill battle ahead of him, the Afghan government earlier Monday blamed the Taliban for "blatantly violating" the terms of their peace deal with the US, which was signed in February.

In addition to carrying out attacks that killed 420 civilians and wounded 906 others, intelligence chief Brig. Gen. Ahmad Zia Siraj accused the group of having close ties with foreign terrorist groups such as al-Qaida, Islamic Movement of Uzbekistan, Islamic Movement of Eastern Turkistan, Lashkar-e-Taiba and others.

Army chief Gen. Bismillah Waziri, who spoke alongside Siraj, said Afghan forces have commenced offensives across the country on the orders of President Mohammed Ashraf Ghani.

The Taliban on Monday claimed a truck bombing in Ghazni city that killed five people.