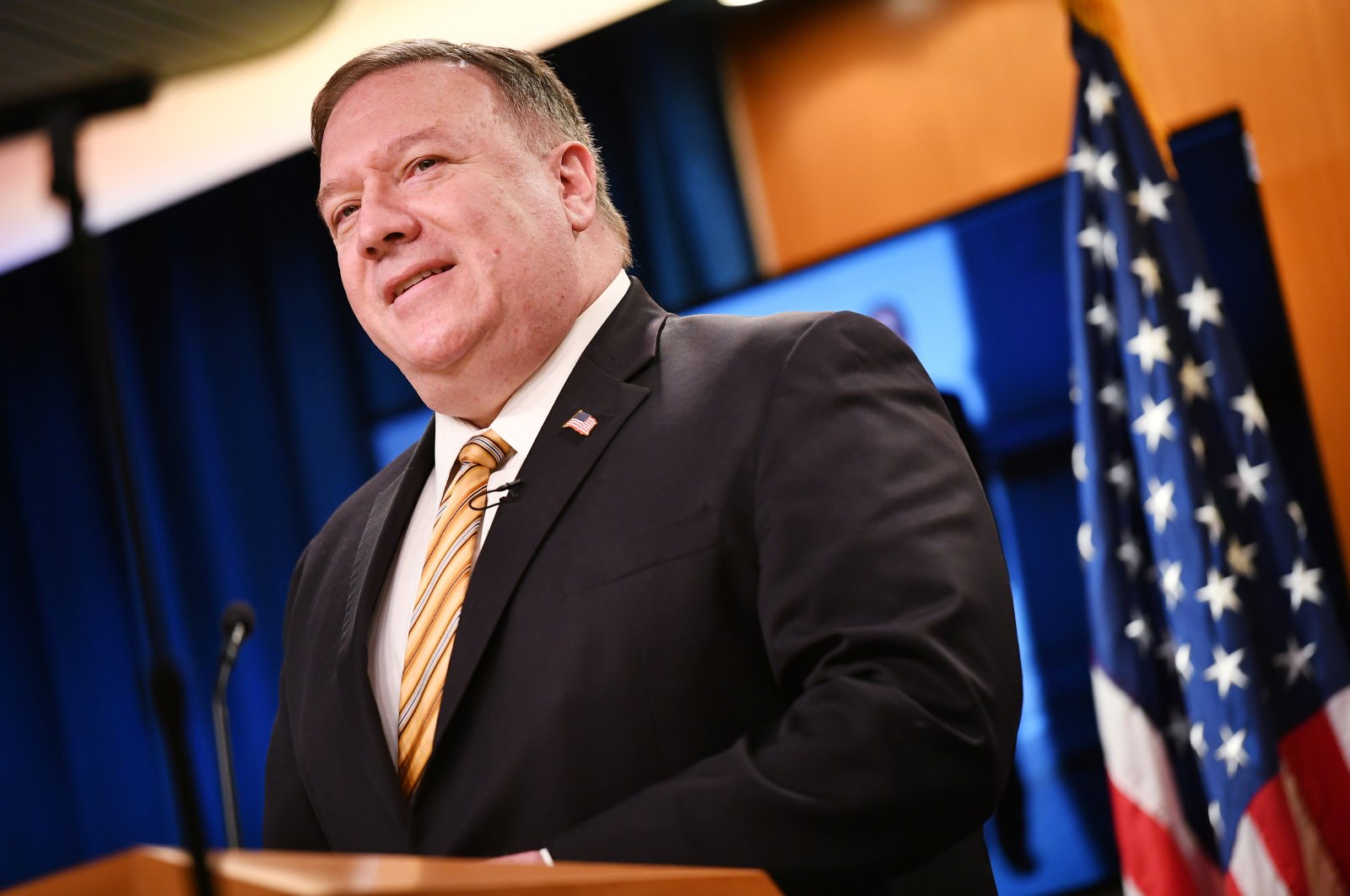 Secretary of State Mike Pompeo indicated Wednesday that Israel had the U.S. green light to annex Palestinian land, amid wide criticism of the Jewish state's plans.

"Decisions about Israelis extending sovereignty to those places are decisions for the Israelis to make," Pompeo told reporters.

"We are talking to all of the countries in the region about how it is we can manage this process for our end-state objective," he said.

He was speaking moments after the United Nations and the Arab League, during a U.N. Security Council session, joined in calling for Israel to abandon its plans to annex parts of the occupied West Bank.

Arab states, notably US ally Jordan, have voiced alarm at Prime Minister Benjamin Netanyahu's indication that he will move ahead as soon as next week to annex much of the occupied West Bank, saying that it would kill prospects for peace.

But Pompeo said that both Netanyahu and Gulf states backed a Middle East plan unveiled in January by President Donald Trump, which gives the blessing to Israel for annexation and allows for a demilitarized Palestinian state.

"I regret only that the Palestinian Authority has refused to participate in that," Pompeo said.

"I remain hopeful that in the coming weeks, we can begin to make real progress towards achieving that," he said of Trump's plan.