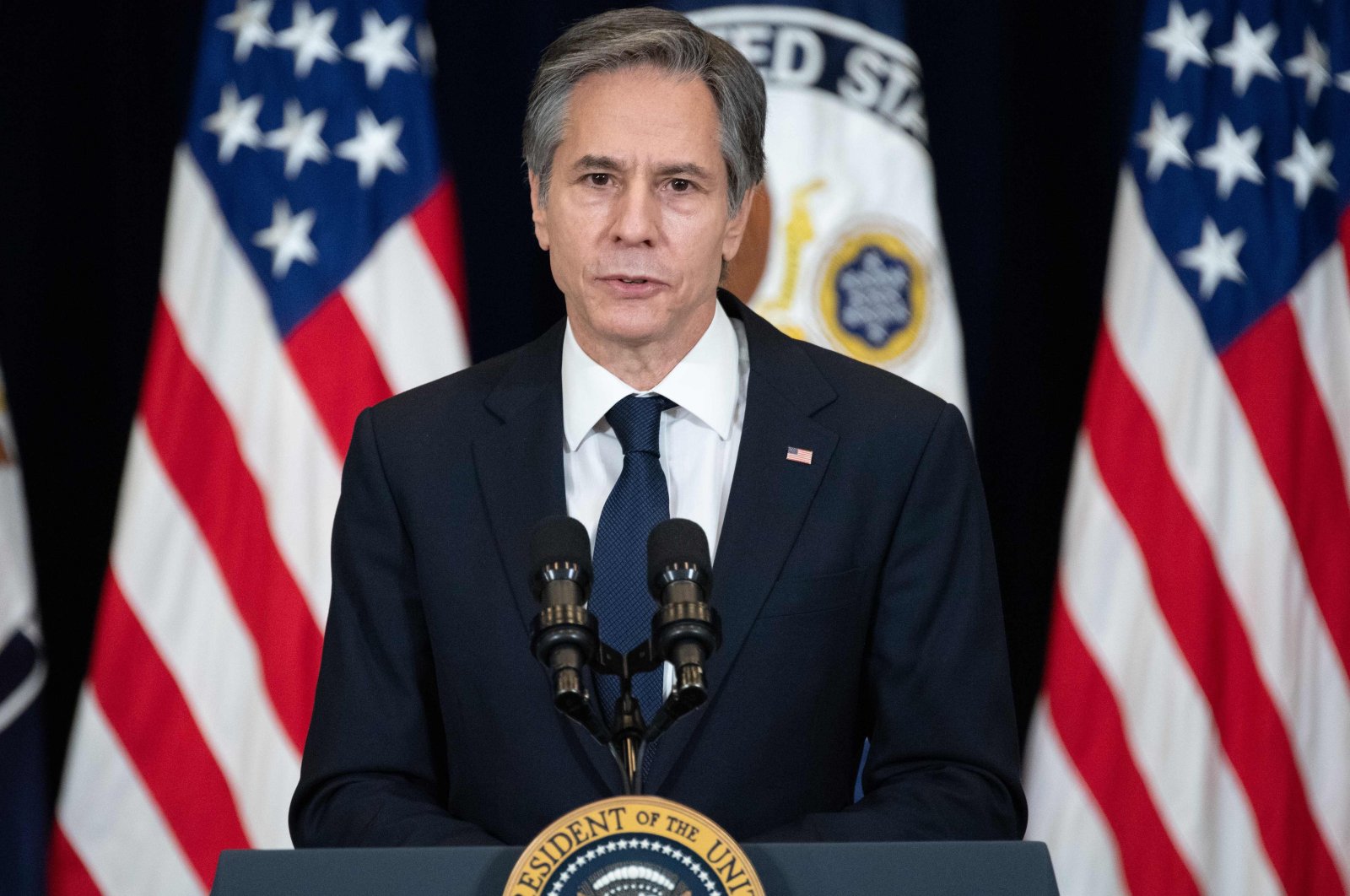 "The revocations are intended to ensure that relevant U.S. policies do not impede assistance to those already suffering what has been called the world's worst humanitarian crisis," Blinken said in a statement Friday.

He went ahead with the promised move despite U.S. condemnation of a drone attack Wednesday on the Abha international airport in Saudi Arabia, which has carried out a devastating offensive in Yemen to defeat the Houthi.

"The United States remains clear-eyed about Ansar Allah's malign actions and aggression," Blinken said, referring to the Houthi movement by its formal name.

He said that sanctions on individual Houthi leaders would remain in place and be in force.

Blinken's predecessor Mike Pompeo had in his final days declared the insurgents to be a terror group, pointing to an attack on the airport in Yemen's second city of Aden and their links to Iran, an arch-enemy for former president Donald Trump.

But humanitarian groups said the designation would put them at legal risk and severely impede efforts in a nation where 80% rely on aid.

Humanitarian workers said they had no choice but to work with the Houthi as they are effectively the government in much of the country, including the capital Sanaa.

Blinken had called the revocation of the terror designation a top early priority as President Joe Biden launches a new diplomatic drive to end the war.