US to act in self-defense against attacks 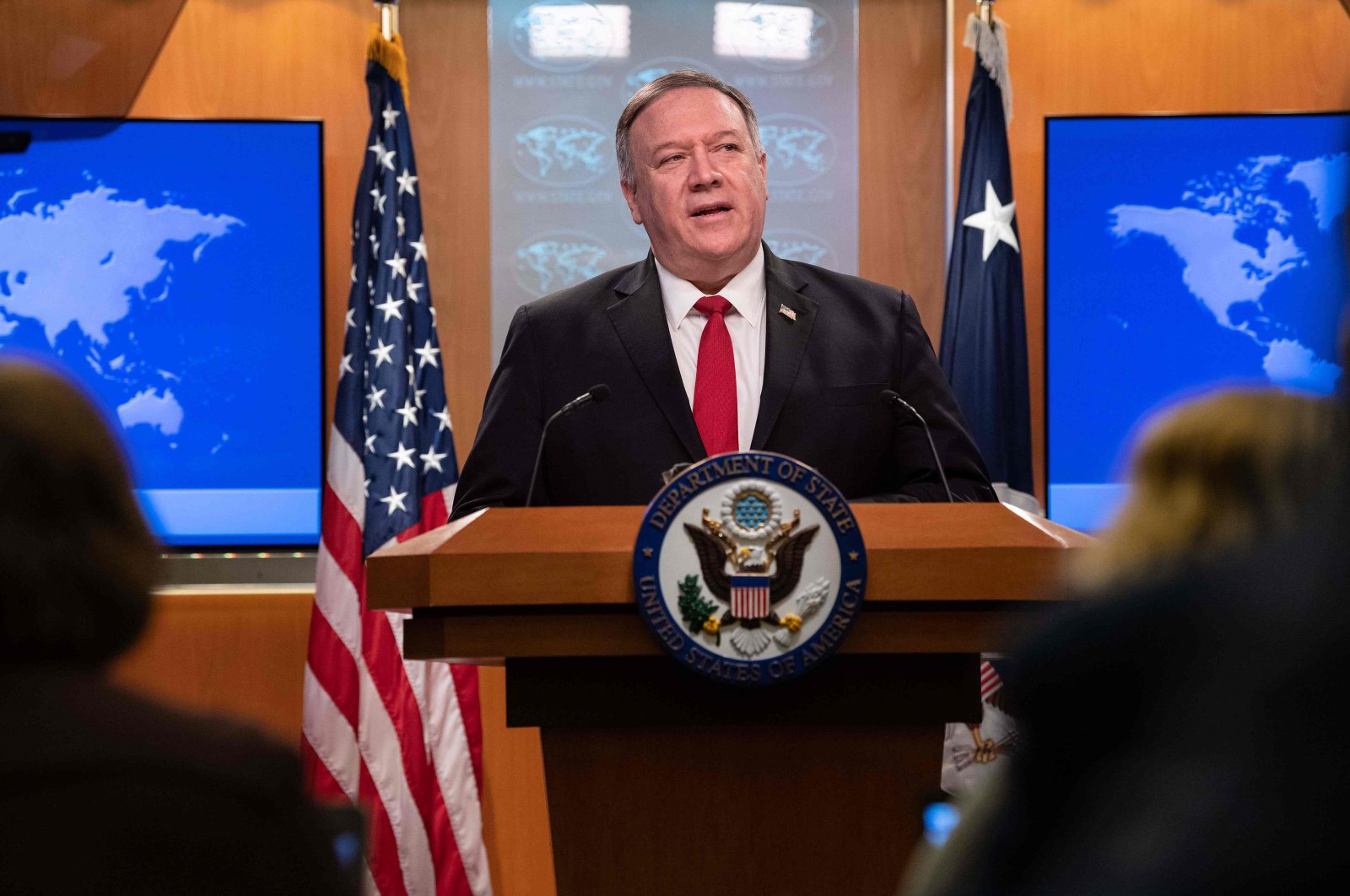 The U.S. will not tolerate attacks and threats to American lives and take actions in self-defense, after a recent attack on Camp Taji military base in Iraq, said State Secretary Mike Pompeo on Monday.

His remarks came during a Sunday phone call between Pompeo and with Iraq's Prime Minister Adel Abdul-Mahdi, according to a statement by State Department Spokesperson Morgan Ortagus.

Pompeo told Abdul-Mahdi that "the groups responsible for these attacks must be held accountable," adding the U.S. "will not tolerate attacks and threats to American lives and will take additional action as necessary in self-defense."

The Camp Taji, which hosts anti-Daesh coalition and NATO's Iraq Mission personnel, was hit by rockets on Wednesday. The attack left two American troops and one British serviceman dead, while 14 others were injured.