US will return to nuclear accord after Iran complies: Blinken 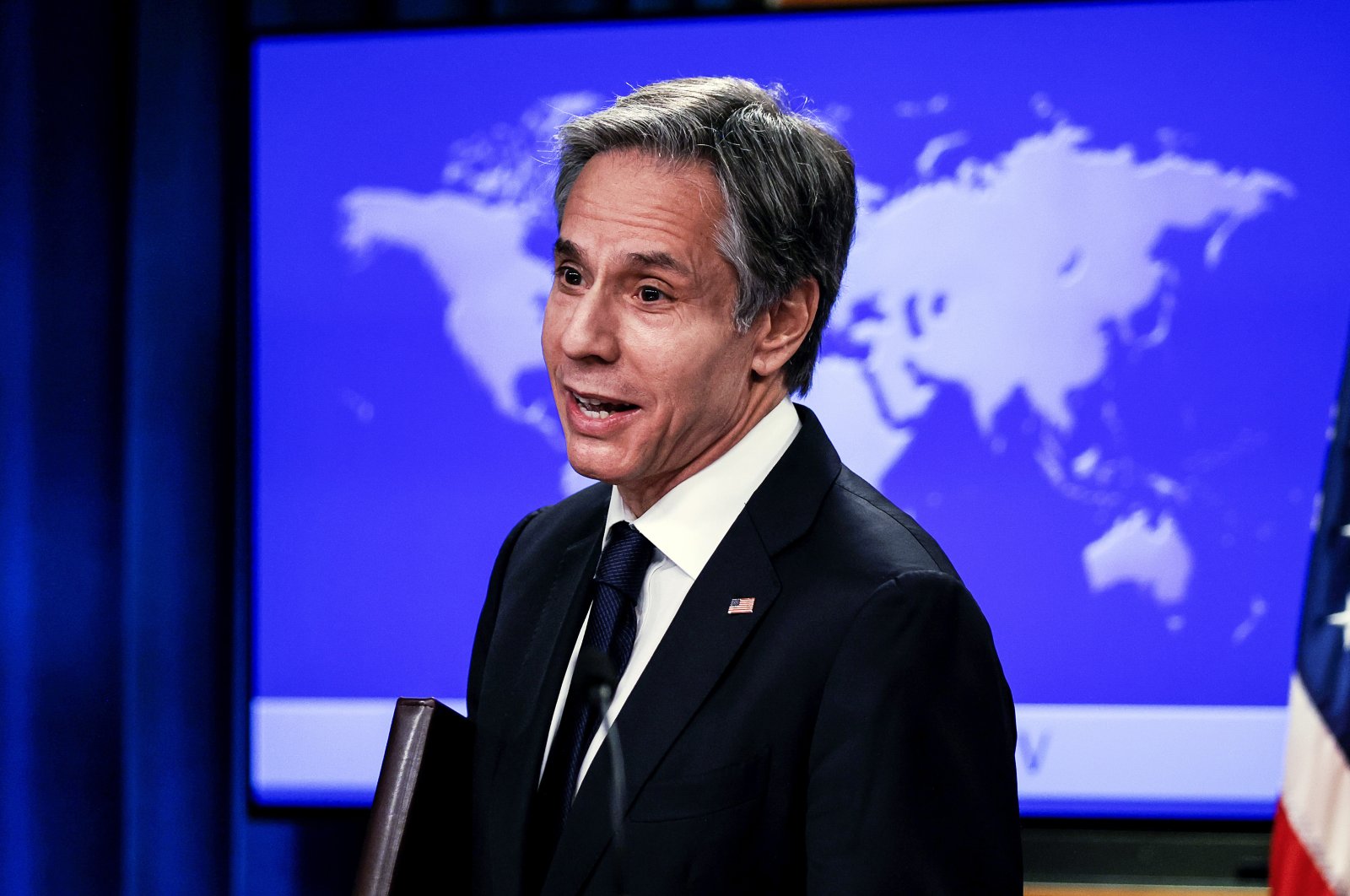 Secretary of State Antony Blinken speaks to reporters during a press briefing at the State Department in Washington, Wednesday, Jan. 27, 2021. (AP Photo)
by Anadolu Agency Jan 28, 2021 12:33 am
RECOMMENDED

The U.S. will honor its obligations under the 2015 nuclear pact that world powers struck with Iran only once the middle eastern country returns to full compliance, Secretary of State Antony Blinken said Wednesday.

Key among Washington's obligations was the lifting of biting economic sanctions on large swathes of the Iranian economy that it agreed to as part of the Joint Comprehensive Plan of Action (JCPOA). But former President Donald Trump chose to unilaterally exit the pact in 2018, flouting objections from all of its other participants, including key U.S. allies. Recently, Iran also threatened to expel United Nations nuclear watchdogs should sanctions not be lifted.

U.S. President Joe Biden, however, has voiced his desire to return the U.S. to the pact, which places curbs on Iran's nuclear program and subjects it to invasive international inspections.

"President Biden has been very clear in saying that if Iran comes back into full compliance with its obligations under the JCPOA, the United States would do the same thing, and then we would use that as a platform to build, with our allies and partners, what we call the longer and stronger agreement, and to deal with a number of other issues that are deeply problematic in the relationship with Iran," Blinken told reporters.

He cautioned, however, that the Biden administration is "a long ways" from reaching that point.

Iran has taken a number of retaliatory steps after Trump chose to leave the deal and reimpose sanctions the U.S. lifted under the agreement, most recently announcing that it would create uranium metal that it pledged not to produce under the accord.

Iranian officials have said the metal will be used as fuel for a research reactor, but the move has nonetheless prompted alarm because it can also be used to build the core of a nuclear bomb.

Tehran maintains the U.S. should first meet its obligations and lift sanctions before it returns to compliance.