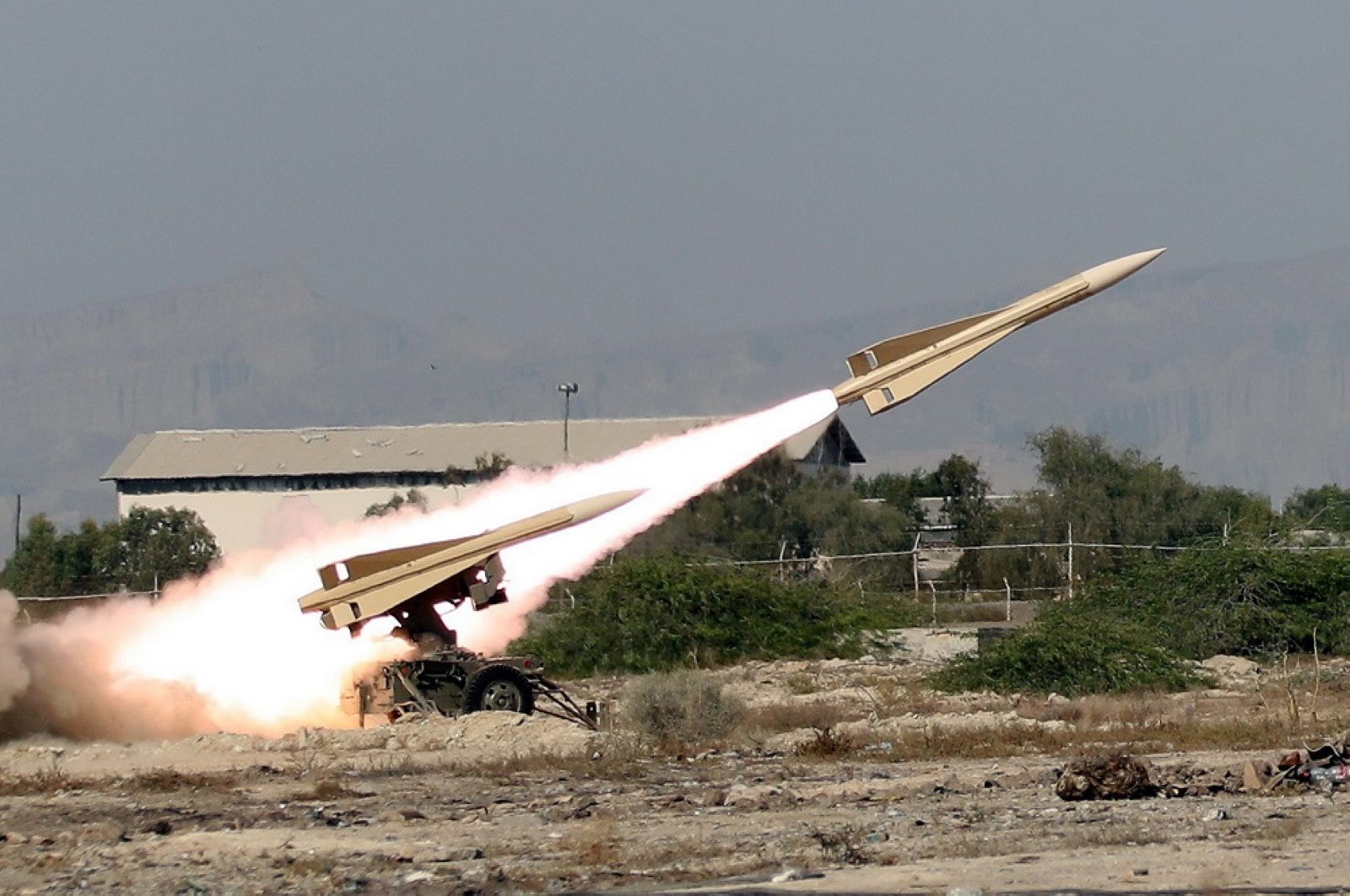 U.S. Secretary of State Mike Pompeo vowed Tuesday that Washington would prevent Iran from purchasing "Chinese tanks and Russian air defense systems" as the end to a U.N. arms embargo against Tehran approaches.

While the European Union and U.N. disagreed with the U.S. decision to withdraw from an international nuclear deal in 2018 and reimpose unilateral sanctions on Iran, Washington was acting to "keep the world safe," he told France Inter radio.

"We are going to act in a way – and we have acted in a way – that will prevent Iran from being able to purchase Chinese tanks and Russian air defense systems and resell weapons to Hezbollah to undermine the very efforts that (French) President (Emmanuel) Macron is ably trying to lead in Lebanon," Pompeo said.

Hezbollah, an Iran-backed militant group, has long been targeted by U.S. sanctions and is blacklisted as a "terrorist" organization.

But it is also a powerful political player with seats in parliament in Lebanon, where the French president is seeking to foster political reform.

"It's irreconcilable that you would permit Iran to have more money, more wealth and more arms and still be working to try and help disconnect Hezbollah from the disaster that they have created inside of Lebanon," Pompeo said.

The United States faces widespread opposition in a new bid to reimpose international sanctions on Iran, which has been progressively stepping up its nuclear activities since Washington pulled out of the deal in 2018.

It also wants to extend the U.N. arms embargo on the country expiring on Oct. 18.

"While the EU has made a different decision about that (nuclear) agreement, they share our concern about the extension of that arms embargo," Pompeo said.

The U.S., he insisted, would "continue to defend the international order to prevent the Islamic Republic of Iran from returning to its malign activity" in Lebanon, Iraq and Syria.

Iran earlier Tuesday warned the U.S. against making a "strategic mistake" after President Donald Trump threatened Tehran over reports it planned to avenge the killing of top general Qassem Soleimani.