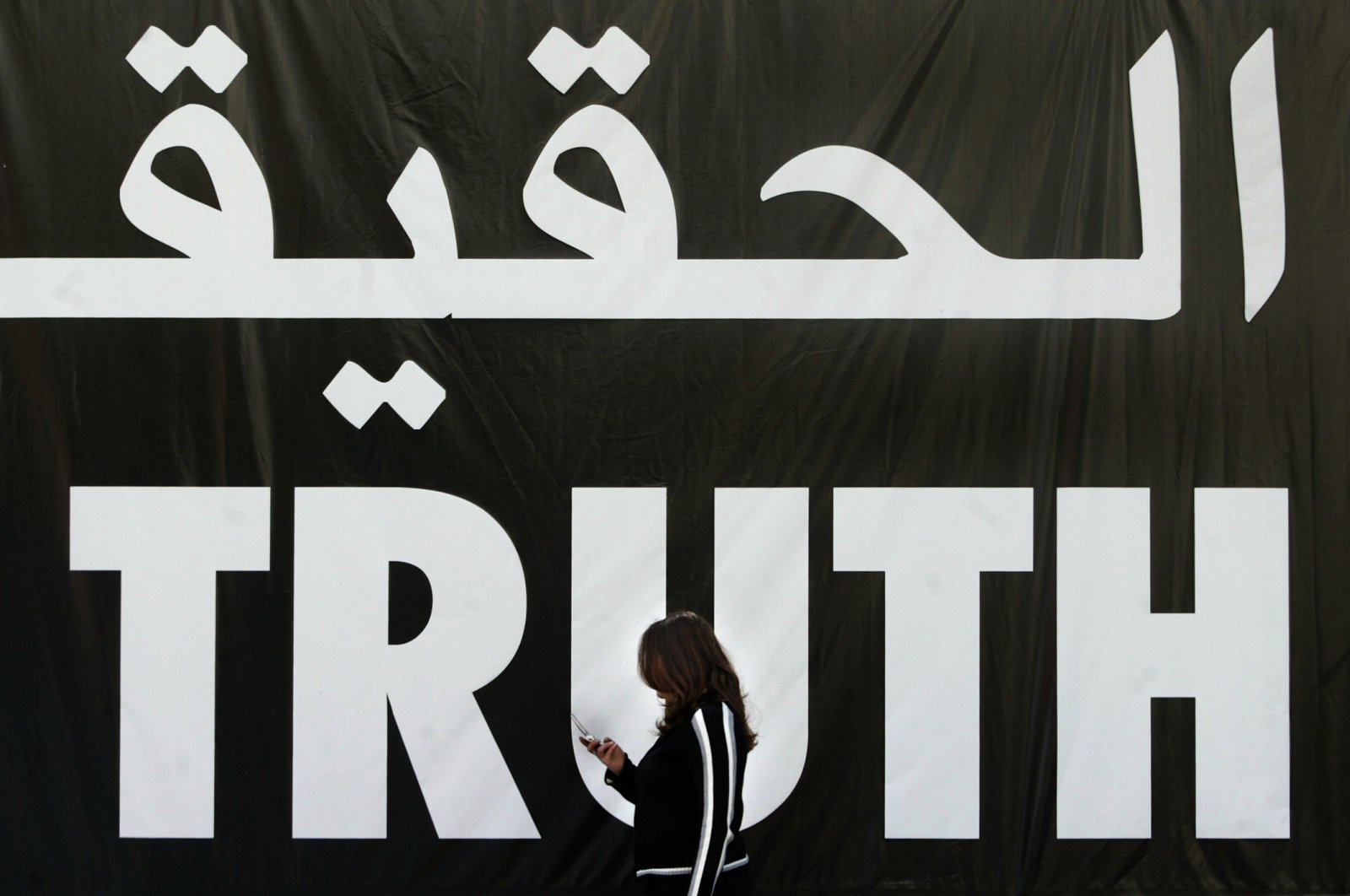 A United Nations-backed tribunal will give its verdict Friday on the 2005 murder of former Lebanese premier Rafik Hariri, but questions will remain over a long and costly trial whose suspects remain at large.

Four alleged members of Hezbollah are on trial in absentia at the court in the Netherlands over the huge Beirut suicide bombing that killed Sunni billionaire Hariri and 21 other people.

The judgment harks back to an event that changed the face of the Middle East, with Hariri's assassination triggering a wave of demonstrations that pushed Syrian forces out of Lebanon after 30 years. Hariri was Lebanon's Sunni premier until his resignation in 2004 over Syria's role as a power-broker in the country. Prosecutors said during the trial that Hariri was assassinated because he was perceived to be a "severe threat" to Syrian control of the country.

The verdict will not be the end of the tribunal's work, as it opened a second case last year charging prime suspect Salim Ayyash with terrorism and murder over deadly attacks on politicians in 2004 and 2005.

The court is billed as the world's first international tribunal set up to probe terrorist crimes, and it has cost at least $600 million since it opened its doors in 2009 following a U.N. Security Council (UNSC) resolution. But the tribunal faces doubts over its credibility with Hezbollah chief Hassan Nasrallah refusing to hand over the defendants and the case relying almost entirely on mobile phone records.

And while Hariri's son Saad looked forward to a "day of truth and justice," many Lebanese people are more preoccupied with the country's economic crisis, the worst since the 1975-1990 civil war. Due to the coronavirus pandemic, the judgment "will be delivered from the courtroom with partial virtual participation" on Friday.