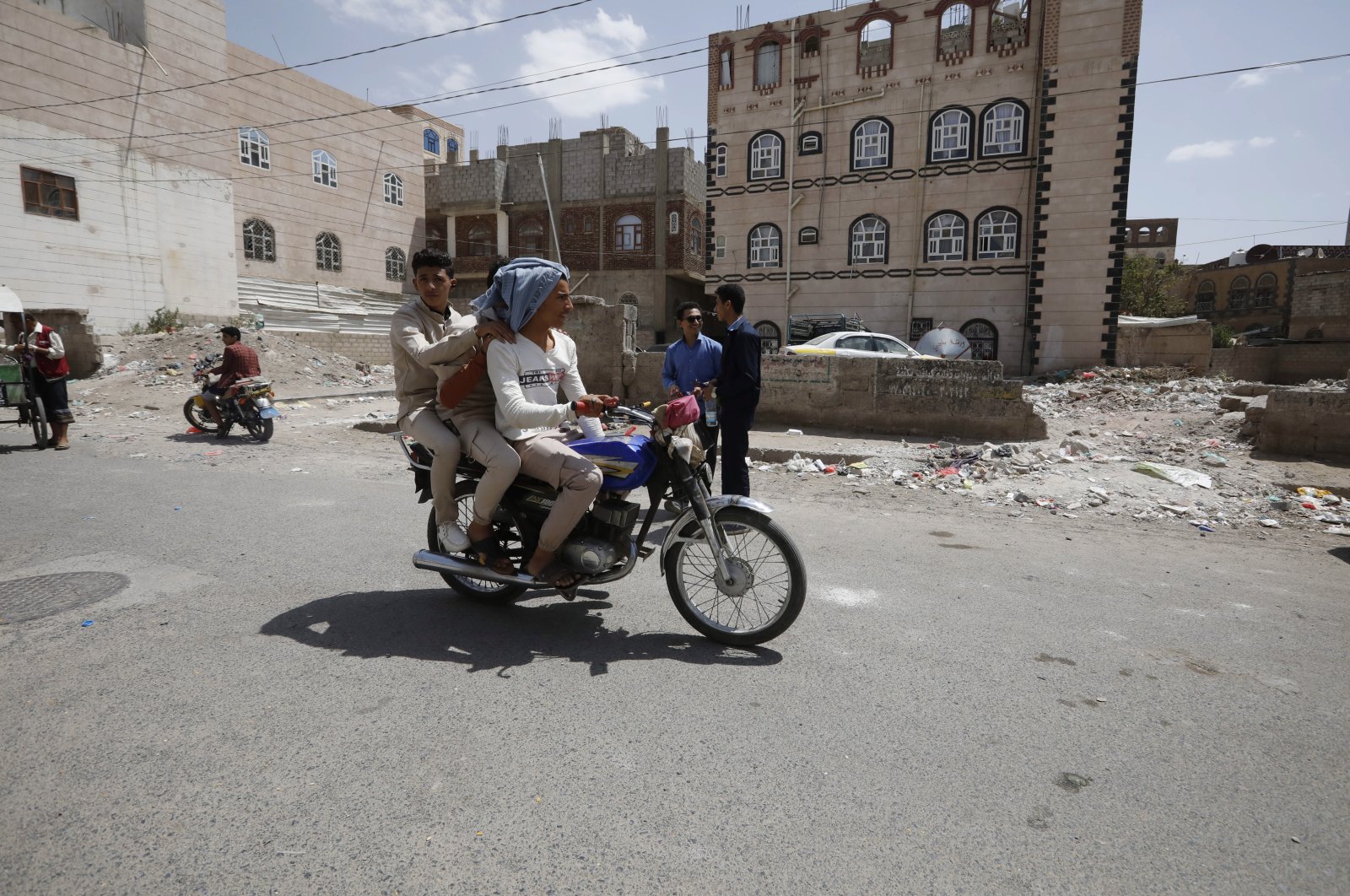 Yemeni government forces Monday announced the capture of another district from Iran-backed Houthi rebels in the central region of the country.

Brig. Masad al-Salahi, a Yemeni army commander, confirmed the capture of the entirety of the district, located in al-Bayda province, and noted that fighting was still taking place as government forces advance further.

The Houthi group had yet to comment on the government's statements.

On Friday, the Yemeni army launched a military operation to capture al-Bayda, which is mostly under Houthi control.

Yemen has been beset by violence and chaos since 2014, when Houthis overran much of the country, including the capital, Sanaa. The crisis escalated in 2015 when a Saudi-led coalition launched a devastating air campaign aimed at rolling back Houthi territorial gains.

According to the United Nations Office for the Coordination of Humanitarian Affairs, the conflict has claimed more than 233,000 lives.