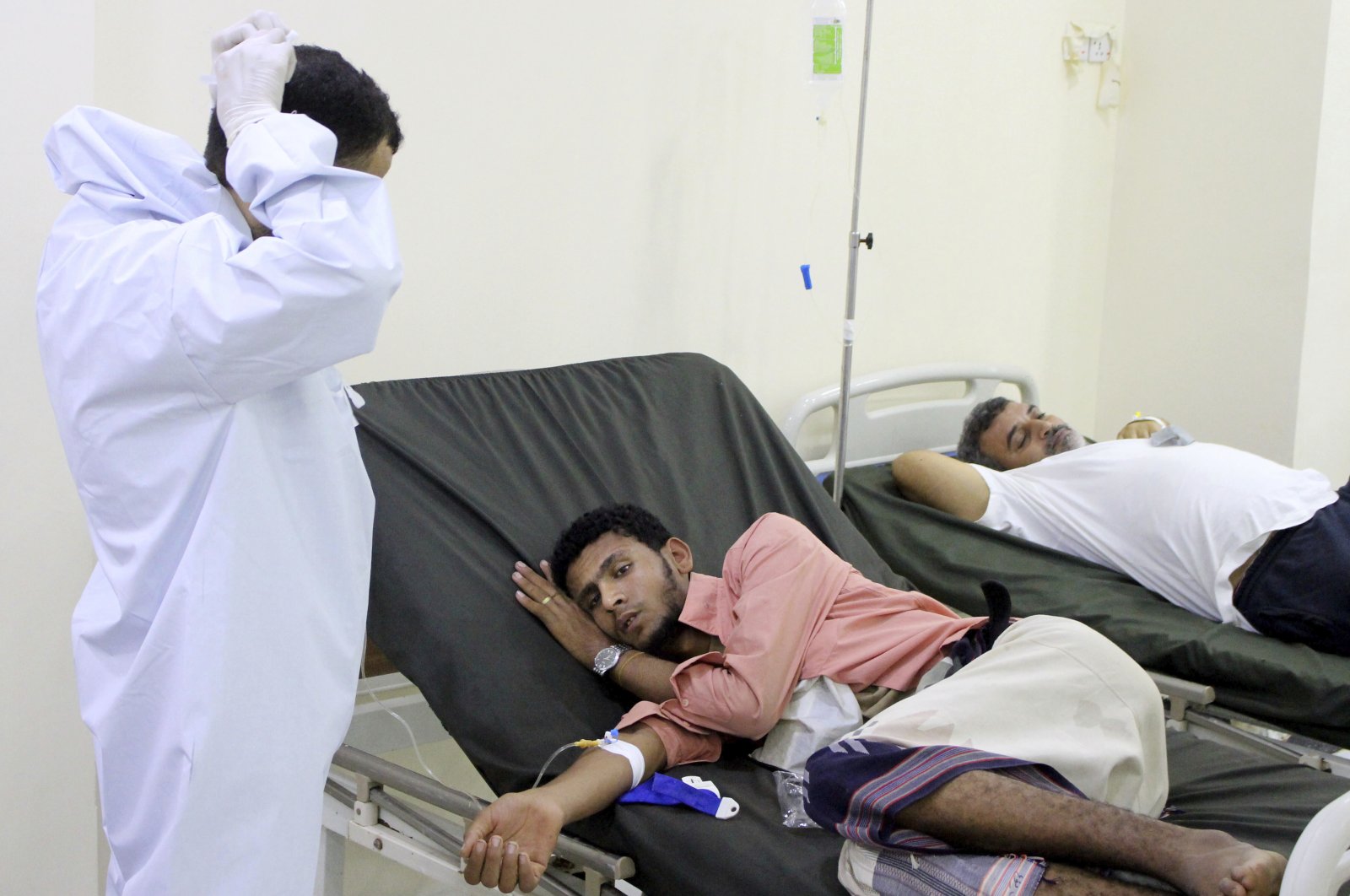 The coronavirus is believed to be spreading throughout Yemen, where the health care system "has in effect collapsed," the United Nations said Friday, appealing for urgent funding.

Referring to aid agencies, Jens Laerke, spokesman for the U.N. Office for the Coordination of Humanitarian Affairs (OCHA), told a Geneva briefing: "We hear from many of them that Yemen is really on the brink right now. The situation is extremely alarming. They are talking about that the health system has in effect collapsed."

Yemen authorities have reported 184 cases including 30 deaths to the World Health Organization (WHO), its latest figures show. "The actual incidence is almost certainly much higher," Laerke said.

The United Nations estimates that it will seek $2 billion for Yemen to maintain aid programs through year-end, he added.

Yemen has been beset by violence and chaos since 2014, when Houthi rebels overran much of the country, including the capital Sana'a.

Since then, tens of thousands of Yemenis are believed to have been killed and injured in the conflict, while another 14 million are at risk of starvation, according to the U.N.