Millions of women in 57 countries 'do not own their bodies’: UN 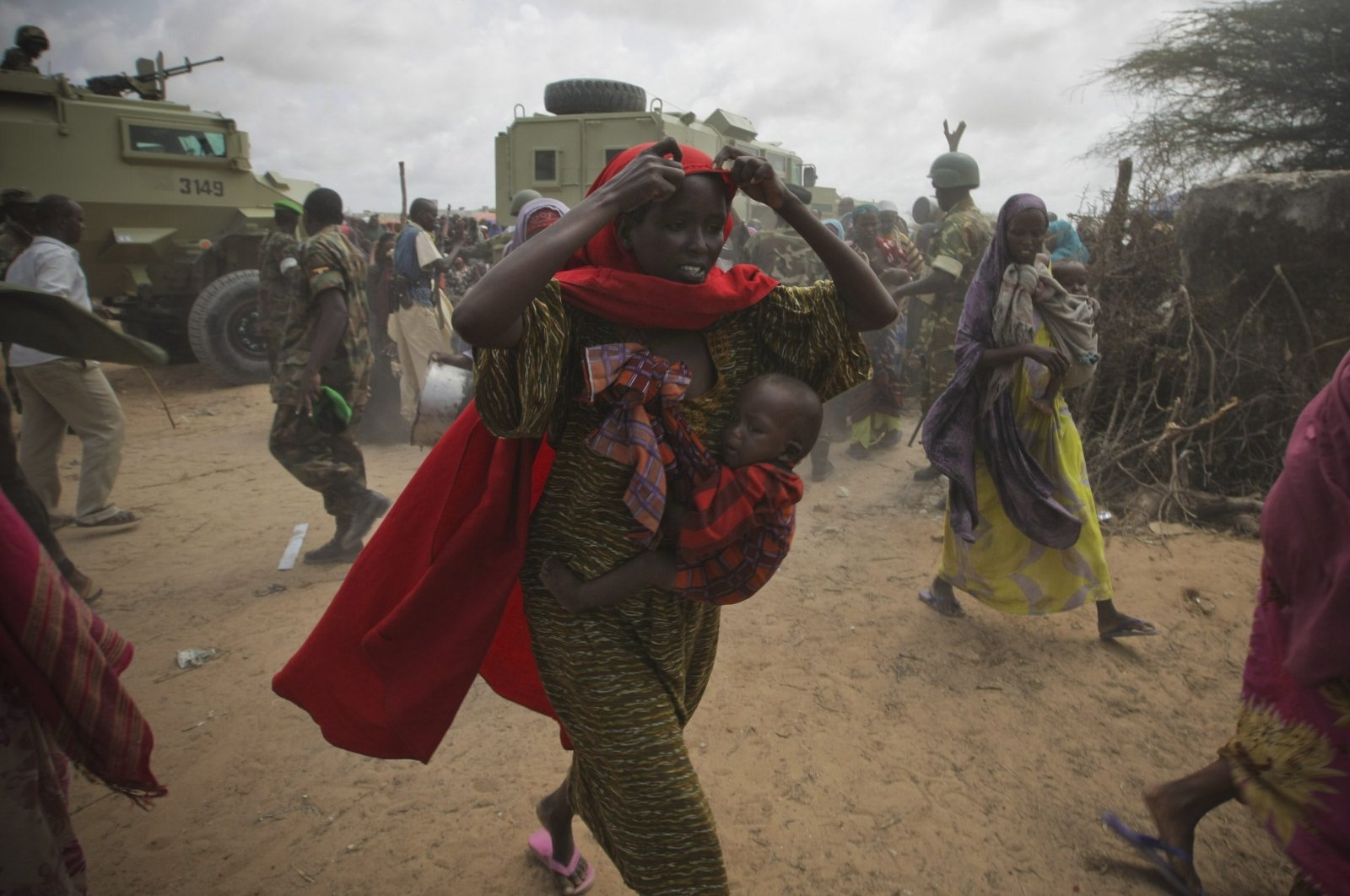 A United Nations report said Wednesday that nearly half of the women and adolescent girls in 57 countries around the world have no right to decide what to do with their bodies, whether or not to have sex with their partners or use contraception.

The authors of the report by the U.N. Population Fund addressed the issue of women's bodily autonomy for the first time. The study, entitled "My Body is My Own," lists attacks on women in developing countries, ranging from rape to forced sterilization, to virginity tests and genital mutilation.

The study looks at restrictions on women deciding what to do with their bodies without fear of violence or a decision from someone else on their physical integrity.

"This lack of bodily autonomy has massive implications beyond the profound harms to individual women and girls: potentially depressing economic productivity, undercutting skills and resulting in extra costs to health care and judicial systems," the U.N. Population Fund said in a statement. The study said only 56% of the countries examined in the report have laws or policies providing for thorough sex education.

"The fact that nearly half of women still cannot make their own decisions about whether or not to have sex, use contraception or seek health care should outrage us all," said UNFPA director Natalia Kanem. "In essence, hundreds of millions of women and girls do not own their own bodies. Their lives are governed by others," Kanem said.

The report lists 20 countries or territories in which it says there are laws that allow a rapist to marry the victim so as to escape criminal charges.

It also listed 43 countries that do not have laws governing rape in married couples and says more than 30 countries impose restrictions on women's movements outside their home.