Mother detained after she killed her 3 children in Vienna 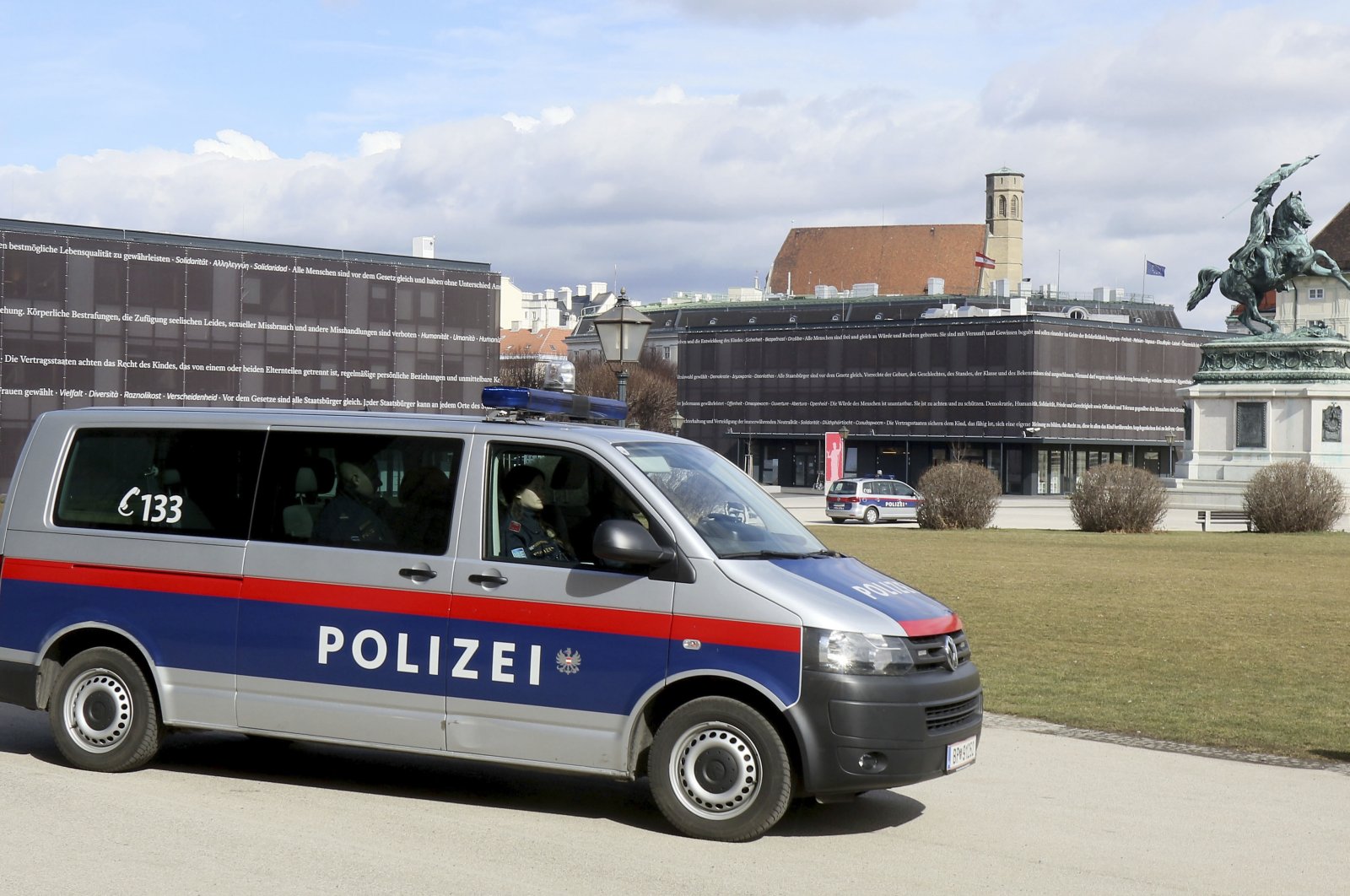 A woman was detained on Saturday in Vienna after she called the police and said that she had killed her three children.

Officers who arrived at the woman's apartment in the morning hours found two dead girls, aged 8 months and 3 years, police said in a statement.

The third daughter, aged 9, was brought to a hospital for resuscitation, but the doctors could not save her.

The coroner found in an initial examination that the girls likely died from suffocation, a police spokesman told Deutsche Presse-Agentur (dpa).

The mother told police that she wanted to commit suicide.

The motive for the alleged killing is still unclear, as the woman has yet to be interrogated.

The father of the girls lives separately in Vienna, the spokesman said.