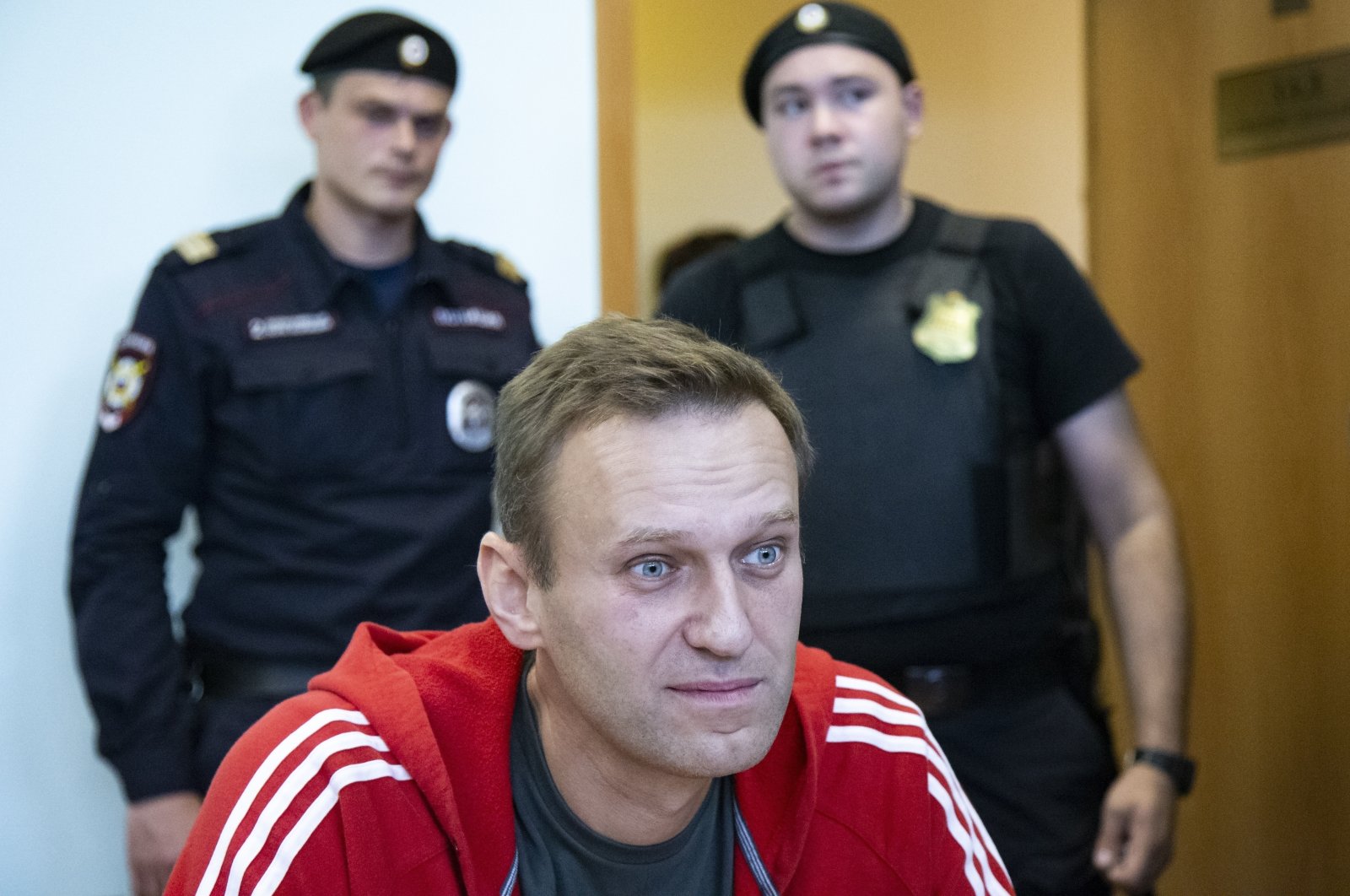 NATO on Friday called for an international probe into the poisoning of Russian opposition leader Alexei Navalny and demanded Moscow reveal its Novichok nerve agent program to a global chemical weapons watchdog.

After an emergency meeting of NATO's ruling council, NATO Secretary-General Jens Stoltenberg said all countries were united in condemning the "horrific" attack on Navalny. Germany, where Navalny is being treated, briefed the other 29 nations on the case and Stoltenberg said there was "proof beyond doubt" Novichok was used.

"NATO allies agree that Russia now has serious questions it must answer. The Russian government must fully cooperate with the Organization for the Prohibition of Chemical Weapons (OPCW) on an impartial international investigation," Stoltenberg said, reporting back from a meeting of the alliance's ambassadors.

"We also call on Russia to provide complete disclosure of the Novichok program to the OPCW," alliance chief said.

"Those responsible for this attack must be held accountable and brought to justice. Time and again we have seen opposition leaders and critics of the Russian regime attacked and their lives threatened. Some have even been killed," he added.

Navalny is the most popular and prominent opponent of Russian President Vladimir Putin. The 44-year-old lawyer fell ill on a Siberian flight last month and was evacuated to Germany for treatment. Germany announcement this week that Navalny was poisoned by Novichok has raised the possibility of further Western sanctions against Moscow. He has been in an artificially induced coma for the past two weeks.

The infamous Soviet-era nerve agent was also used against Russian ex-double agent Sergei Skripal and his daughter in England two years ago, an attack that led to seven Kremlin diplomats being expelled from their NATO mission.

While Stoltenberg did not rule out a similar reprisal this time, he stressed that the Navalny poisoning, which took place in Russia, was quite different from the Skripal attack, which happened on the soil of a NATO member.

The European Union and other international powers have also called for an OPCW probe, voicing skepticism that Russia would investigate Navalny's poisoning properly.

Indeed, the Kremlin has already insisted the Russian state cannot be blamed and on Friday a local toxicologist said Navalny's health could have deteriorated due to dieting or stress.

Moscow has not opened a criminal investigation and said there is no evidence yet of a crime. Russian Interior Minister Vladimir Kolokoltsev said on Friday he saw no grounds, for now, to suspect a crime was committed in the case of Navalny, the Interfax news agency reported.

"A whole number of theories including poisoning were considered from the very first days," Kremlin's spokesman Dmitry Peskov told reporters. "According to our doctors, this theory has not been proved."