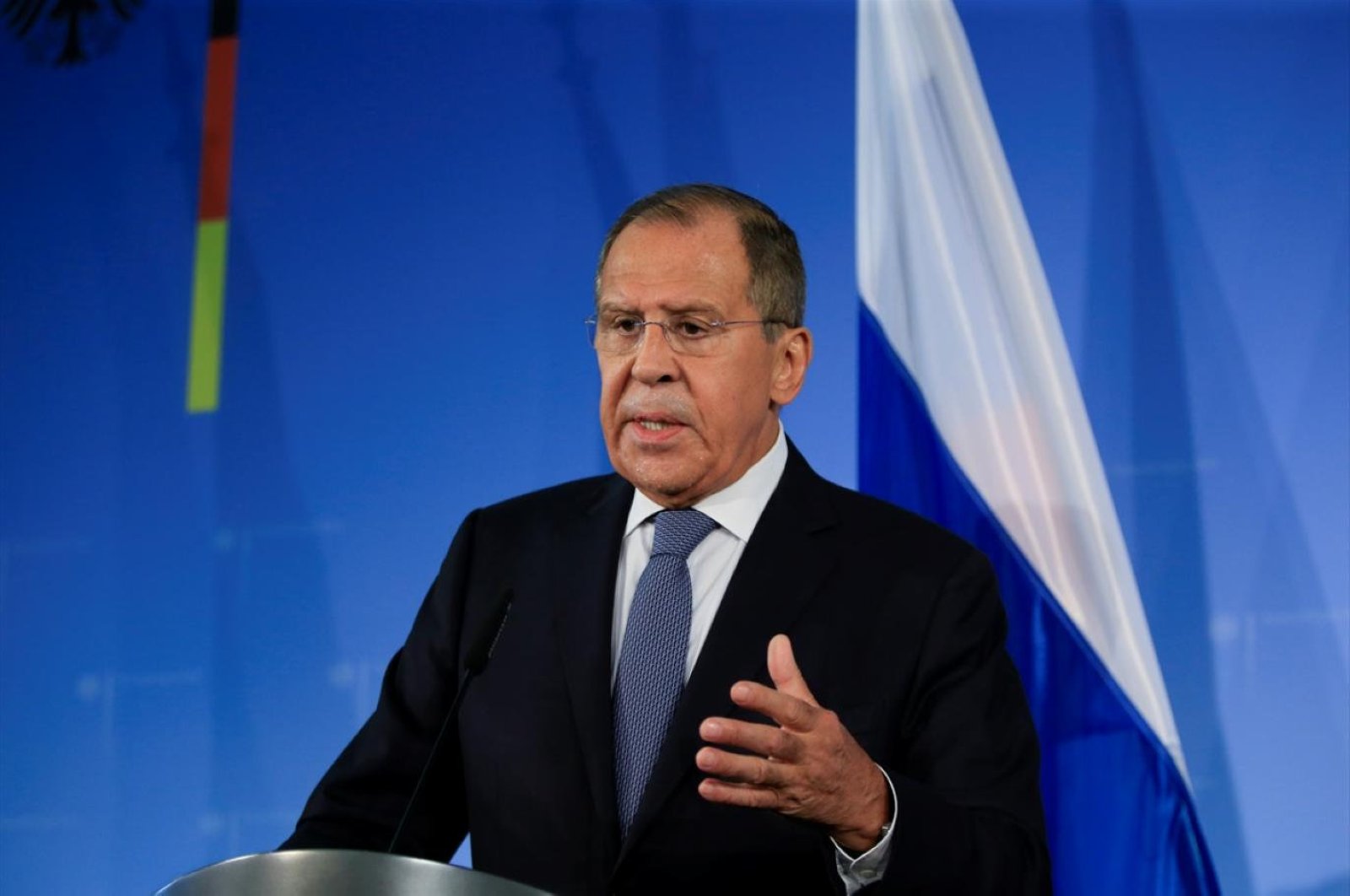 "Five years have passed. Not a single concrete fact has been provided," Lavrov said in a live interview with Russia's RBK media group.

Speaking in parliament on Wednesday, Merkel voiced frustration that Russia was targeting her through hacking attacks as she tried to build a better relationship with Moscow.

She said she had concrete proof of the "outrageous" spying attempts.

Lavrov charged that Berlin had decided Moscow was guilty even though "there are no facts in relation to Russia."

"They suddenly said in the Bundestag... that all of this is outrageous and it had been done by Russians."

German media reported that data from Merkel's email account was among information copied by hackers in 2015 in an attack that also targeted the Bundestag.

Reports in German media have named the suspect as Dmitry Badin, who is also wanted by the FBI for other cyberattacks, including those targeting the Democrats during the 2016 U.S. presidential election.

Merkel raised the specter of new sanctions against Russia if the rogue activity did not stop, adding that he attacks "pained" her.