Number of IDPs worldwide rises to record high of 55 million 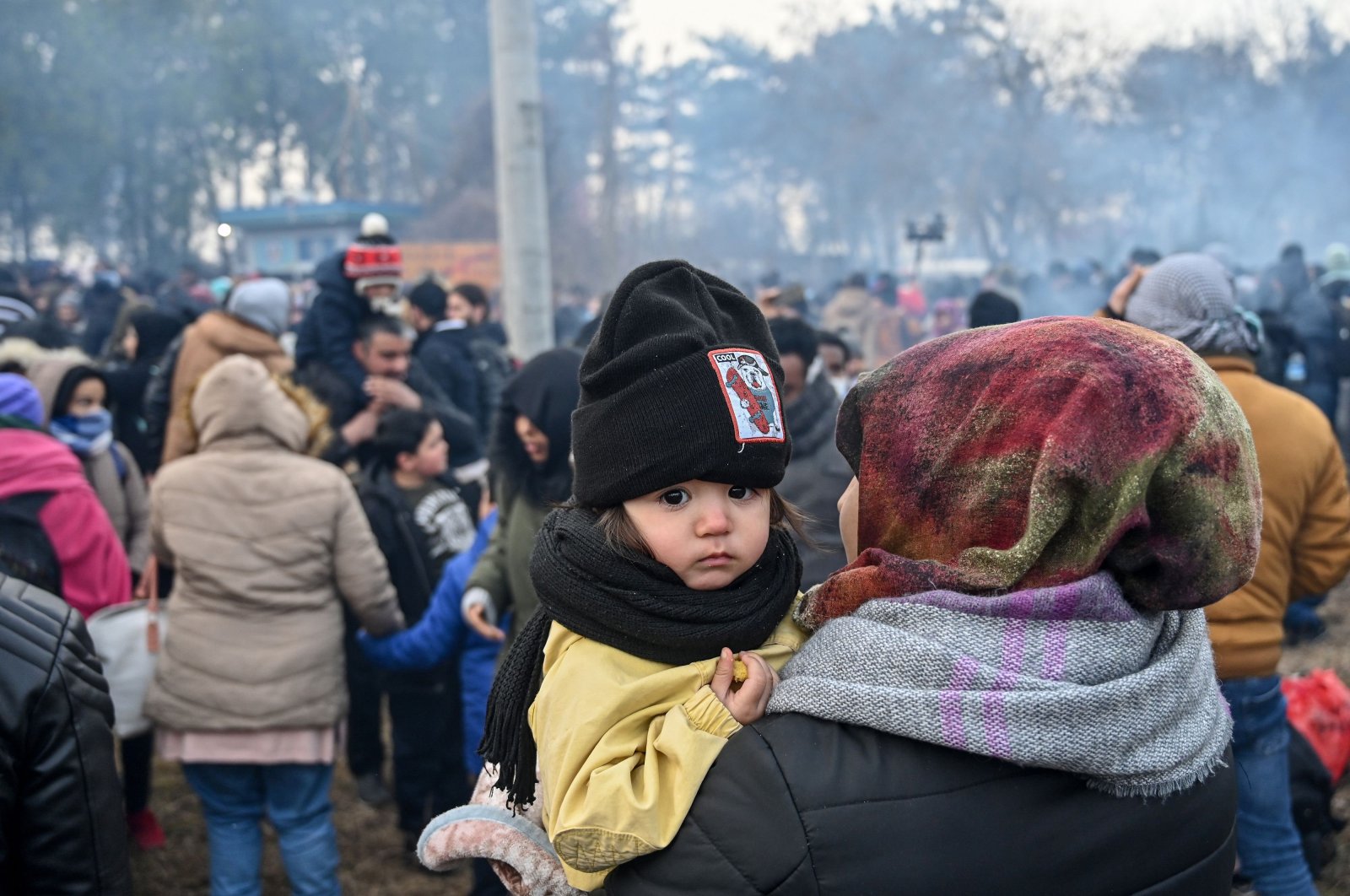 Every second of the past year conflicts and natural disasters forced someone to flee within their own country, pushing the number of internally displaced persons (IDPs) to a record high, according to a new report Thursday.

This came despite strict clampdowns on movement imposed around the globe in efforts to halt the spread of COVID-19, which observers had expected would push down the displacement numbers.

But 2020 was also marked by intense storms, persistent conflicts and explosions of violence, forcing 40.5 million people to become newly displaced within their countries, according to a joint report by the Internal Displacement Monitoring Centre (IDMC) and the Norwegian Refugee Council (NRC).

That is the highest number of newly displaced reported in 10 years, and brings the total number of people living in internal displacement around the world to a record 55 million, the report showed.

"Both numbers this year were unusually high," IDMC director Alexandra Bilak told Agence France-Presse (AFP), saying the surge in internal displacement was "unprecedented." The number of IDP is now more than double the some 26 million people who have fled across borders as refugees.

"It's shocking that someone was forced to flee their home inside their own country every single second last year," NRC chief Jan Egeland said in a statement. "We are failing to protect the world's most vulnerable people from conflict and disasters."

Bilak said it was "particularly concerning that these high figures were recorded against the backdrop of the COVID-19 pandemic."

Pointing out that movement restrictions obstructed data collection and that "fewer people sought out emergency shelters for fear of infection," she suggested the true figures were higher. The pandemic had meanwhile exacerbated socioeconomic conditions for displaced people, she said, warning that "those numbers may rise even more as countries go down further into an economic crisis."

The report found that three-quarters of people who fled internally last year were victims of natural disasters, in particular ones related to extreme weather. Intense cyclones, monsoon rains and floods hit highly exposed and densely populated areas in Asia and the Pacific, while the Atlantic hurricane season "was the most active on record."

Experts say that climate change is increasing the intensity and frequency of such extreme weather events. "We can only expect with the future impacts of climate change for these disasters to become more frequent and more intense, and therefore for the numbers of internally displaced people to grow," Bilak said.

In addition, nearly 10 million of those newly displaced last year were fleeing conflicts and violence, the report said. It added that escalating violence and the expansion of extremist groups in Ethiopia, Mozambique and Burkina Faso had fueled some of the world's fastest-growing displacement crises last year. Drawn-out conflicts like those in Syria, Afghanistan and the Democratic Republic of Congo also continued to force large numbers of people to flee.

Unlike disaster-driven displacement, which is usually short-lived as people return to rebuild damaged or destroyed homes once the storms have passed, conflict-fueled displacement can last years.

All but 7 million of the 55 million people living in internal displacement at the end of last year had fled conflict, the report said. It also warned that a convergence of conflicts and natural disasters was making the problem worse, with 95% of last year's new conflict displacements occurring in countries vulnerable to the impacts of climate change.

"Climate change and the overexploitation of natural resources may aggravate instability and conflict, which in turn may trigger displacement."