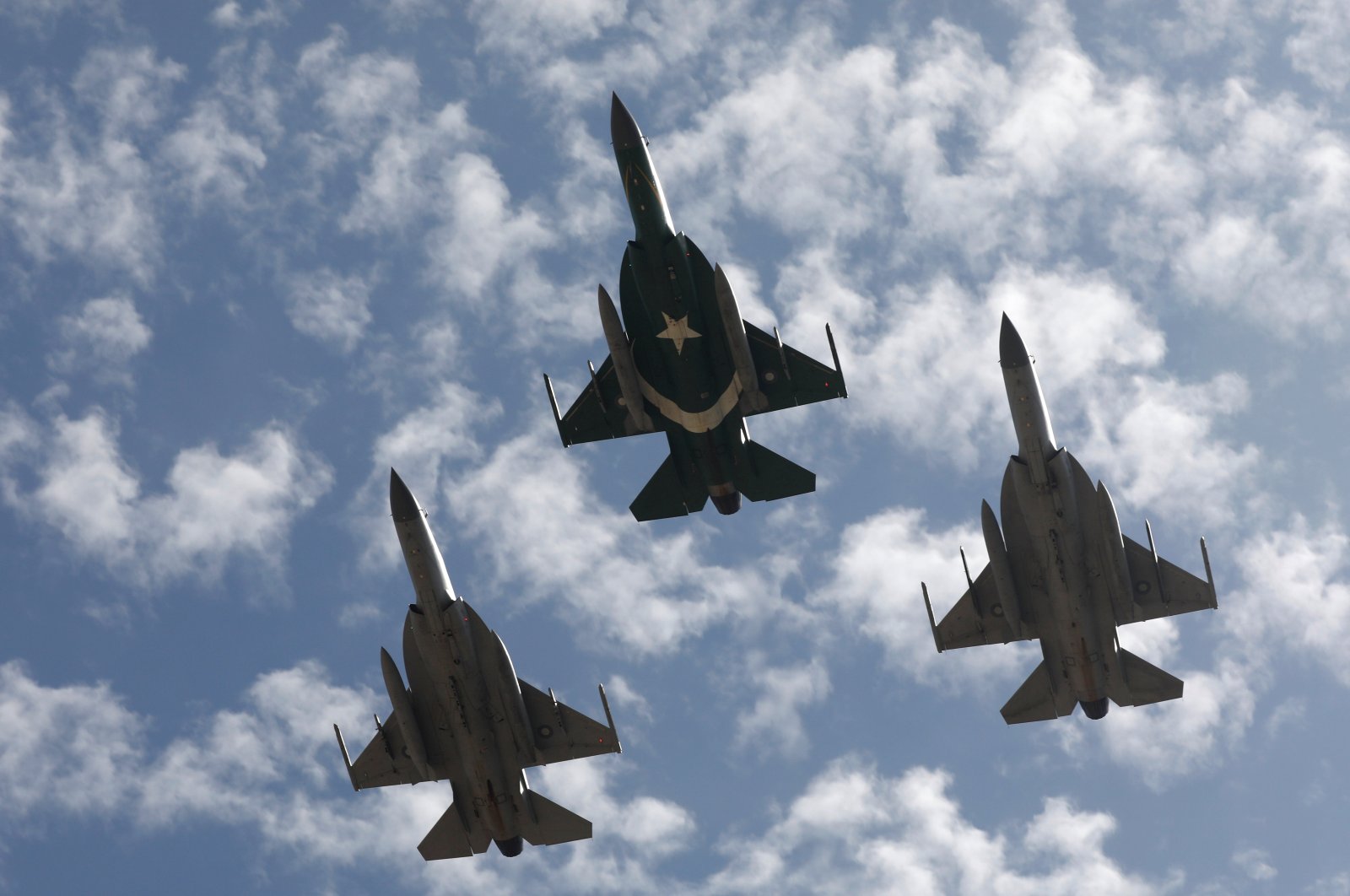 Pakistan on Saturday dismissed what it said were "baseless and unwarranted" remarks by Armenia's premier about the alleged role of Pakistan's army in the ongoing clashes in Nagorno-Karabakh.

In an interview with a Russian outlet on Oct. 15, Armenian premier Nikol Pashinyan referred to "unsubstantiated reports alleging involvement of Pakistani special forces alongside the Azerbaijani Army in the ongoing conflict," Pakistan's Foreign Ministry said in a statement.

"We categorically reject these baseless and unwarranted comments by the Armenian Prime Minister," read the statement, adding: "It is regrettable that the leadership of Armenia, to cover up its illegal actions against Azerbaijan, is resorting to irresponsible propaganda, which it must stop."

Azerbaijan's President Ilham Aliyev has also clarified that Azerbaijani forces are strong enough to defend their homeland and do not need the help of foreign forces, the statement added.

"For our part, we wish to make clear that Pakistan has consistently extended diplomatic, moral and political support to Azerbaijan," the ministry said.

Islamabad reiterated that it would continue to stand by the "brotherly nation of Azerbaijan and support its right of self-defense against any aggression."

"We believe that long-term peace and normalization of relations between the two parties would depend on the complete and comprehensive implementation of the United Nations Security Council (UNSG) resolutions and withdrawal of Armenian forces from Azerbaijani territories," the statement concluded.