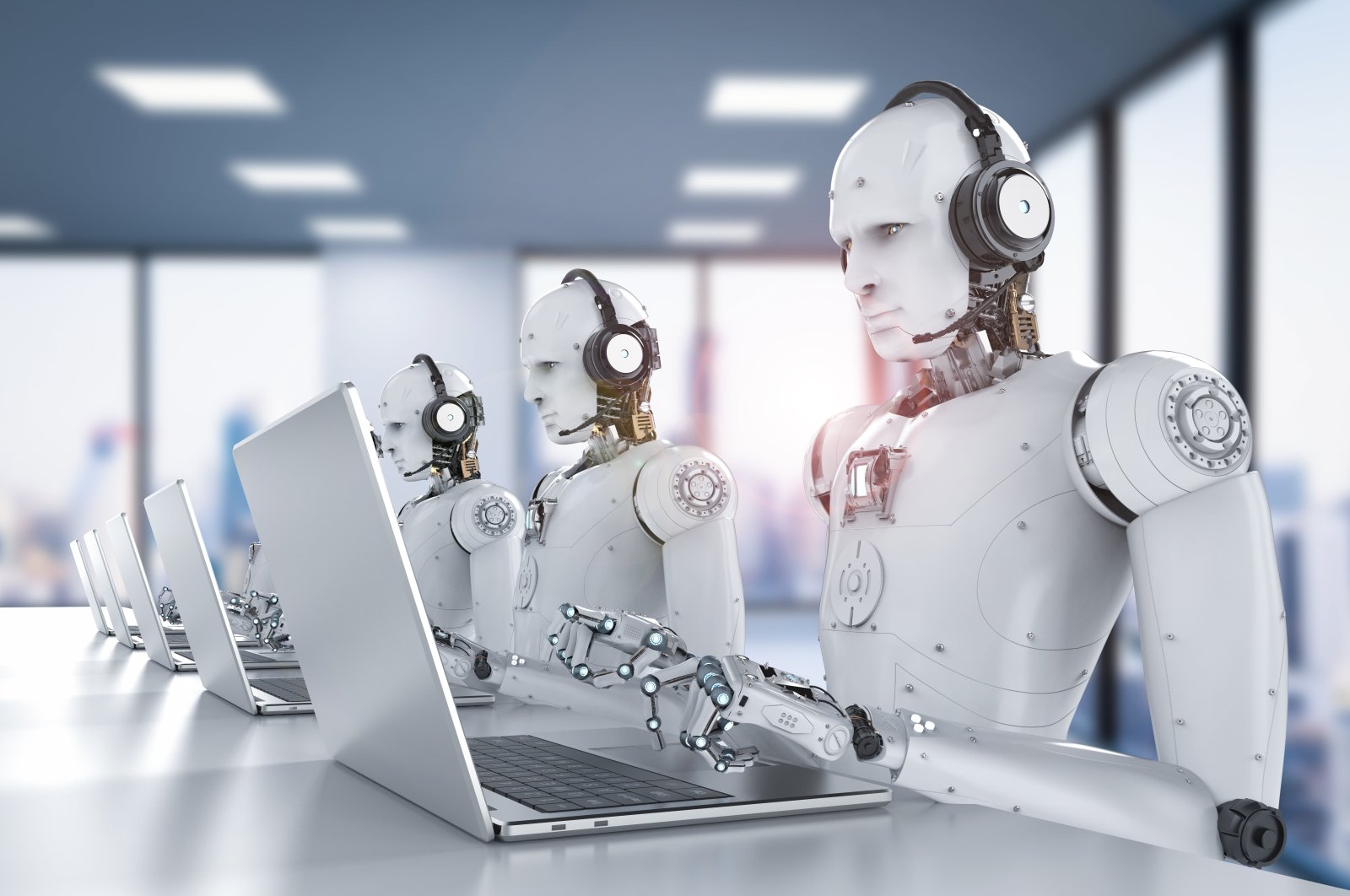 The nongovernmental organization (NGO) said 30 countries are now explicitly seeking a ban, after compiling an overview of 97 nations with a stated position on the use and development of what it termed "killer robots."

Most of the 97 want a treaty "to retain human control over the use of force," said New York-based HRW. "Weapons systems that select and engage targets without meaningful human control are unacceptable and need to be prevented," HRW said in its summary of the overview report, released in Geneva.

HRW's "Stopping Killer Robots" overview was prepared in time for a Convention on Certain Conventional Weapons (CCW) meeting scheduled to open in Geneva on Monday. However, the U.N. body's gathering has now been put off until much later in the year.

HRW said the United States and Russia were investing heavily in developing air, land and sea-based autonomous weaponry and were the "most problematic" in blocking a consensus being reached at the CCW. Though proliferation is not yet widespread, China, Israel, South Korea and certain European nations are also moving toward acquiring autonomous weapons, HRW said.

It said any ban could come through a new CCW protocol or a treaty via a "standalone process similar to the initiatives that successfully prohibited anti-personnel landmines in 1997 and cluster munitions in 2008."