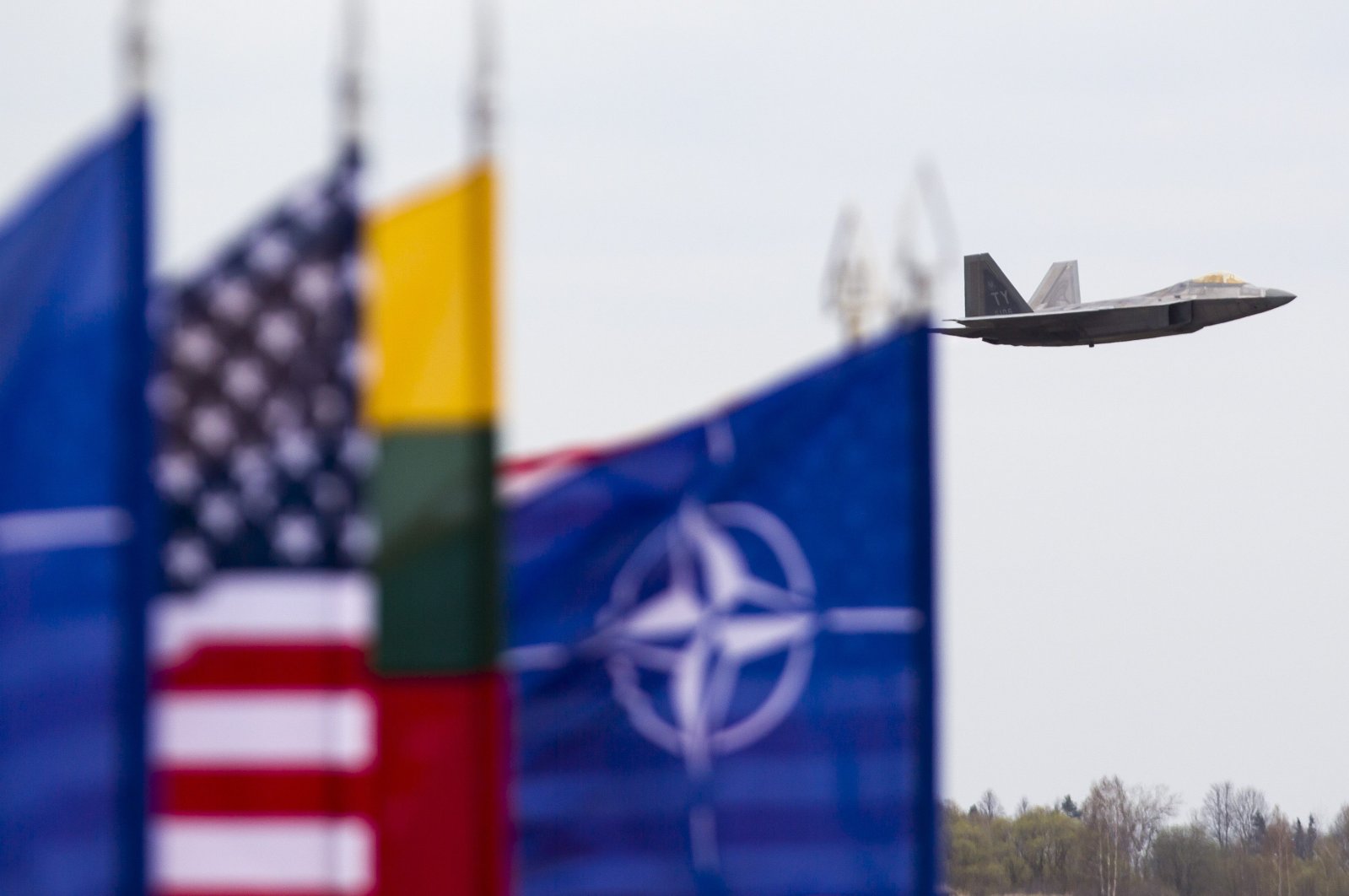 Russian combat jets have flown training missions over the Baltic Sea in parallel with NATO’s drills in the region, the military said Thursday.

Russia’s Baltic Fleet said in a statement that a dozen of its Su-24, Su-27 and Su-30 aircraft practiced strikes Thursday against marine targets in the Baltic Sea.

The fleet noted that the exercise coincided with NATO’s BALTOPS 2020 maneuvers in the Baltics. It wasn’t immediately clear how close to each other the parallel drills were held.

Russia-West relations plummeted to post-Cold War lows after the 2014 Russian annexation of Ukraine’s Crimean Peninsula, Moscow’s support for a separatist insurgency in eastern Ukraine and other issues.

Moscow has repeatedly voiced concern over the deployment of NATO forces near Russian borders, describing it as a threat to its security. Russia and the alliance also have blamed each other for conducting destabilizing military exercises near the borders.

The United States and its NATO allies have repeatedly said that Russian fighter jets have performed unsafe maneuvers while shadowing their planes – accusations that the Russian military has rejected.