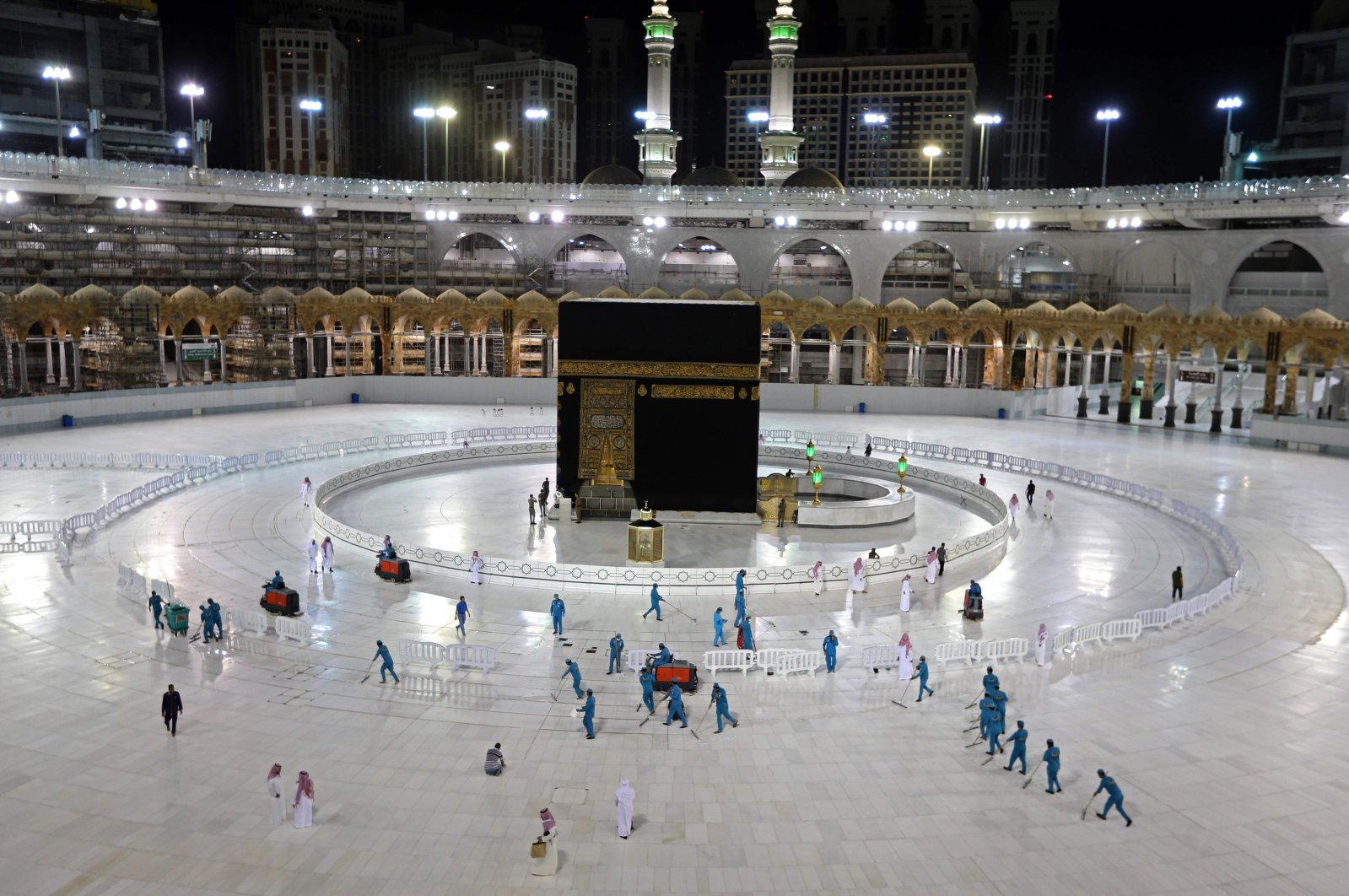 Saudi Arabia said Monday that this year’s hajj will not be canceled, but that due to the coronavirus only “very limited numbers” of people will be allowed to perform the major Muslim pilgrimage.

The kingdom said that only people of various nationalities already residing in the country would be allowed to perform the hajj, the state news agency reported.

The decision comes in light of the increase of COVID-19 cases around the world, the lack of a vaccine and difficulty maintaining social distance among large numbers of pilgrims coming from overseas, statement said.

The government did not specify how many people would be permitted to take part.

The annual pilgrimage, which is set to begin this year at the end of July, traditionally draws around 2 million Muslims from around the world for five intense days of worship and rituals in Mecca.

Saudi Arabia has never canceled the hajj in the nearly 90 years since the nation’s establishment.

It halted the minor umrah pilgrimage, which can be performed year-round, in February, as the coronavirus began spreading across the region.

The decision, fraught with political and economic peril, comes as Saudi Arabia struggles to contain the virus amid a new spike in daily cases and deaths.

"It was decided to hold the pilgrimage this year with very limited numbers... with different nationalities in the kingdom," the Saudi Press Agency said, citing the hajj ministry.

The hajj, a must for able-bodied Muslims at least once in their lifetime, represents a major potential source of contagion as it packs millions of pilgrims into religious sites.

A watered-down hajj would represent a major loss of revenue for the kingdom, which is already reeling from the twin shocks of the virus-induced slowdown and a plunge in oil prices.

It could also trigger renewed scrutiny of the Saudi custodianship of Islam's holiest sites – the kingdom's most powerful source of political legitimacy.

A series of deadly disasters over the years, including a 2015 stampede that killed up to 2,300 worshippers, has prompted criticism of the kingdom's management of the hajj.

A full-scale hajj was unlikely after authorities advised Muslims in late March to defer preparations due to the fast-spreading disease.

Earlier this month, Indonesia, the world's most populous Muslim nation, emerged as one of the first countries to withdraw from the pilgrimage after pressing Riyadh for clarity, with a minister calling it a "very bitter and difficult decision."