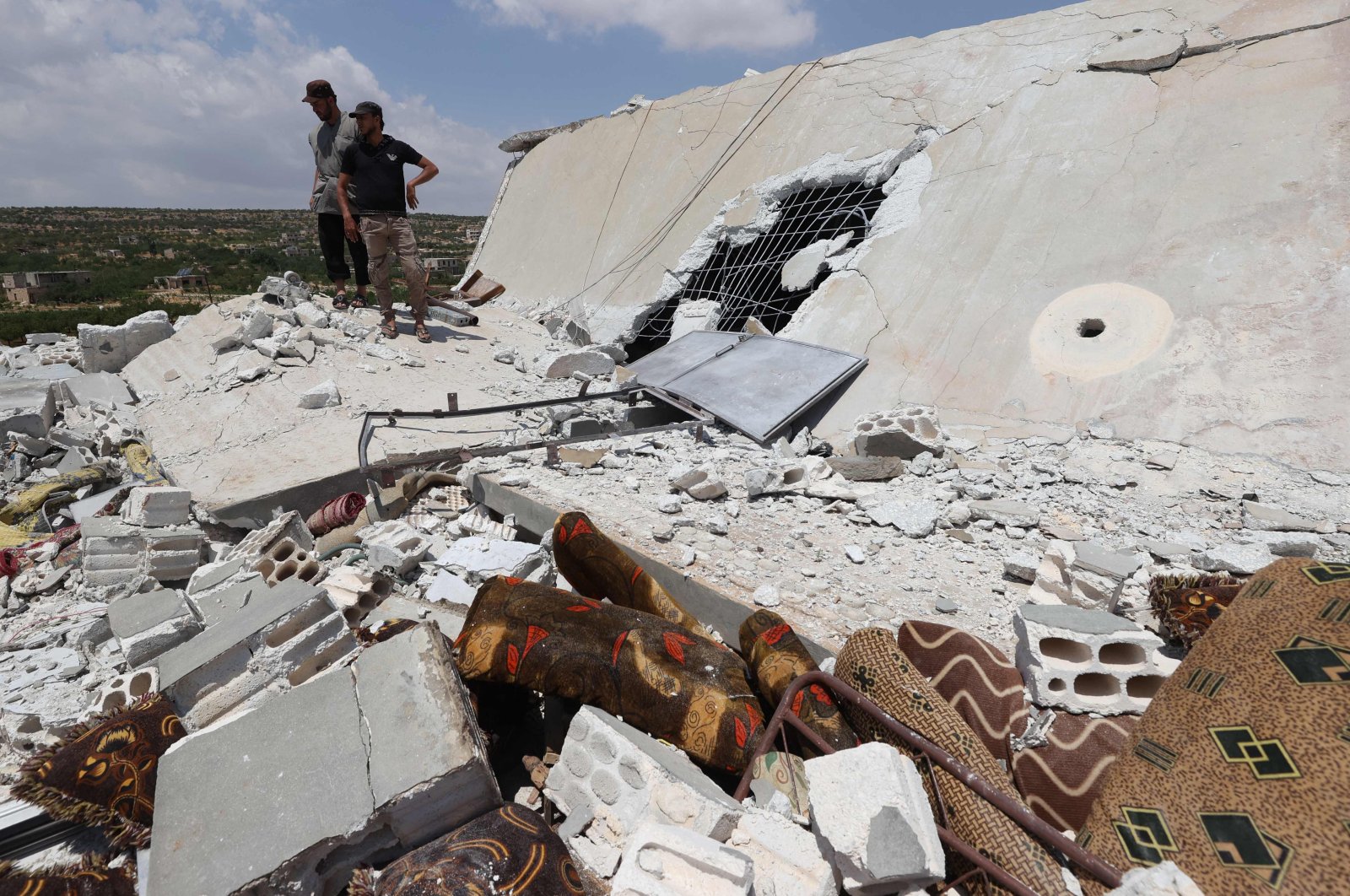 Shelling by the Bashar Assad regime killed a Syrian civilian Sunday in the Idlib de-escalation zone in northern Syria, according to local sources.