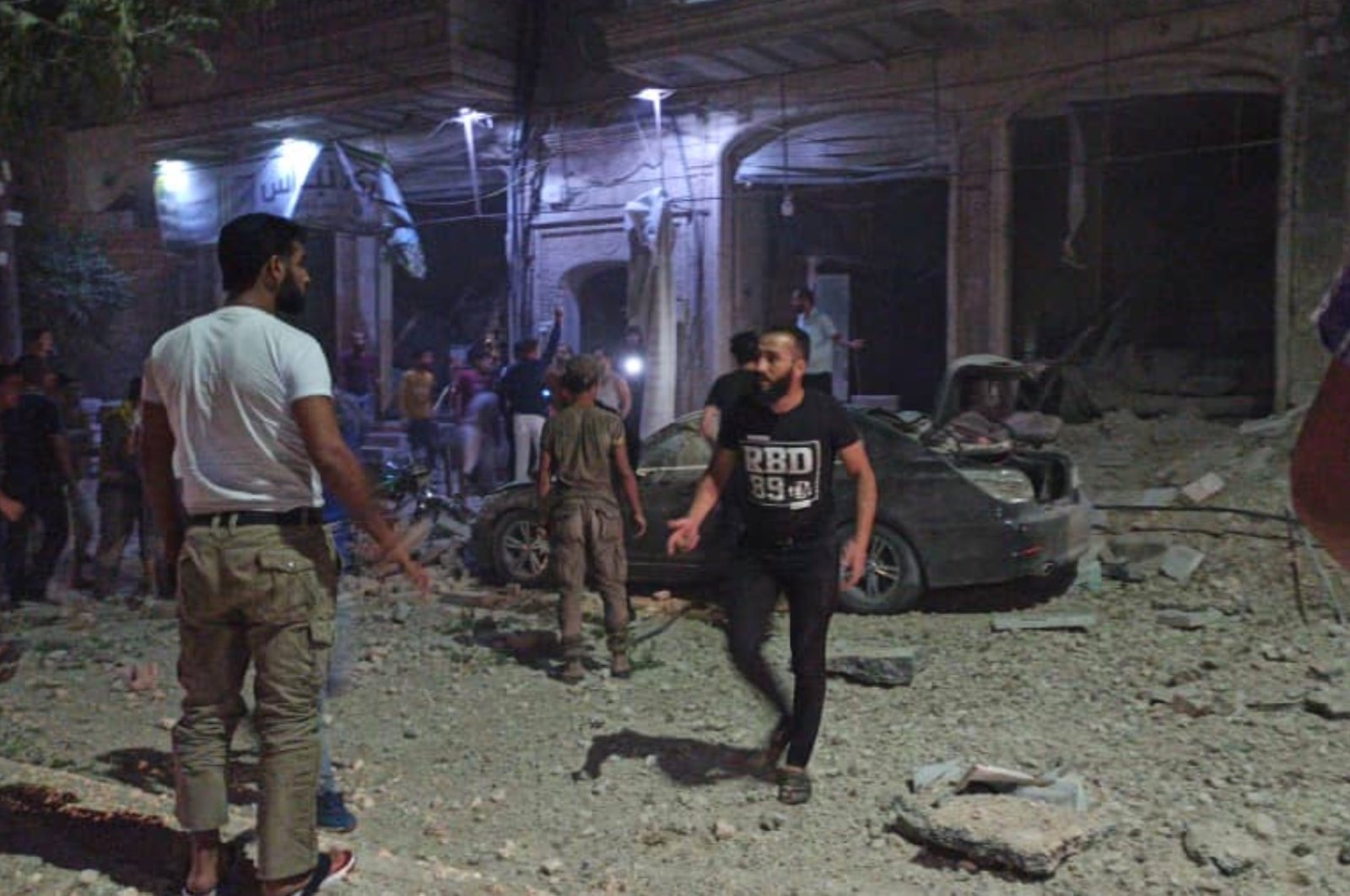 At least one person was killed and 11 others were injured late Wednesday as Russian warplanes conducted airstrikes on civilian settlements in northern Syria's al-Bab region.

A Syrian military opposition group also confirmed that the strikes were carried out by Russian warplanes.

The injured, including children, were hospitalized.

Several ambulances were dispatched to the site and the White Helmets civil defense group is continuing search and rescue work in the wreckage of the destroyed buildings.

The operation, which began in August of 2016 and ended in March 2017, was carried out to eliminate the terror presence along the Turkish border.