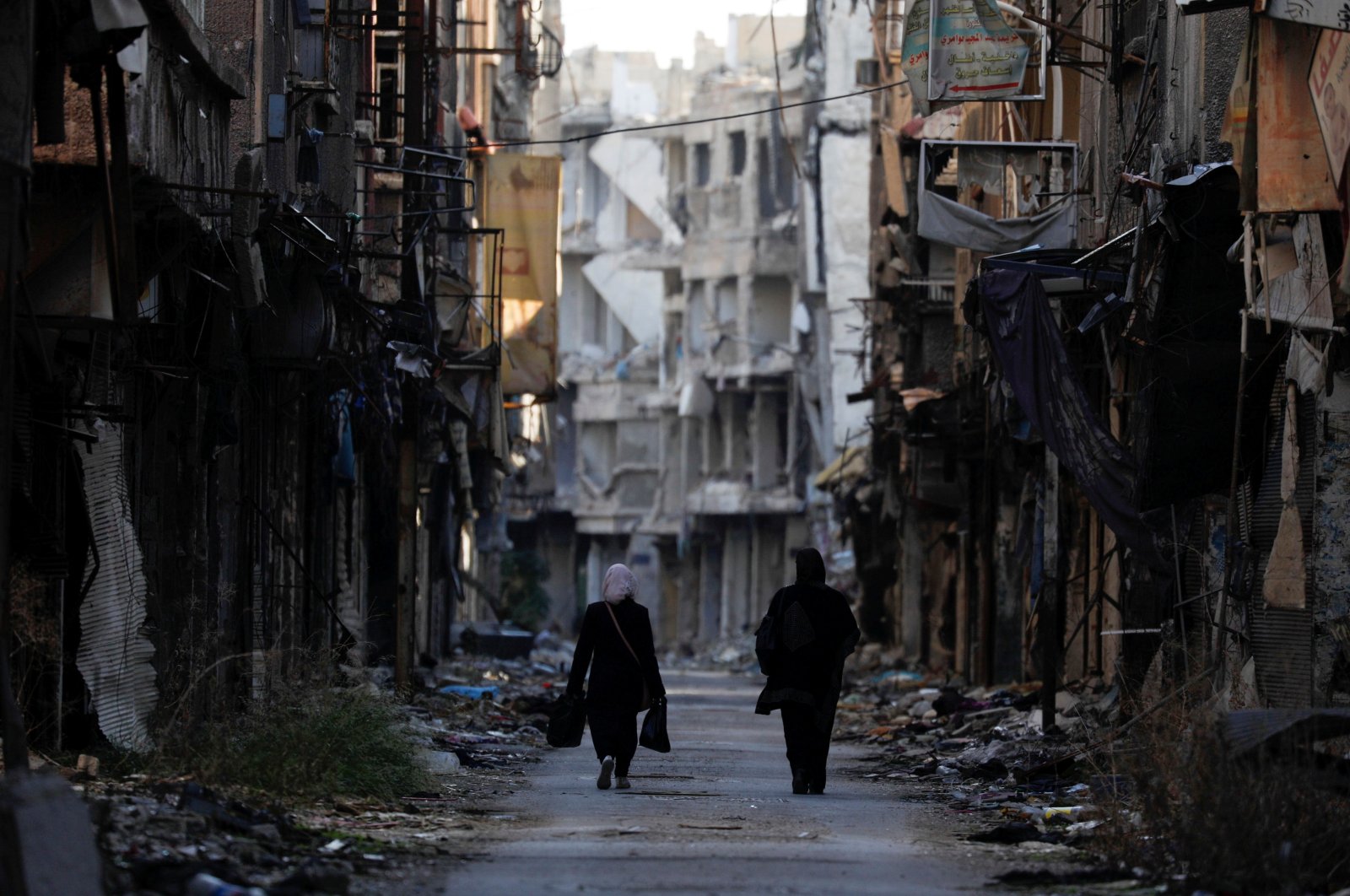 Daesh terrorists on Saturday claimed an attack on a natural gas pipeline southeast of Syria's capital Damascus that briefly knocked out power in the city and in other parts of the country.

Daesh fighters "were able to plant and detonate explosives on the gas pipeline feeding the Tishreen and Deir Ali plants," the group said in a statement.

He said an attack on the gas pipeline on Friday evening with explosive devices caused the station to go out of service temporarily.

The outage affected several other stations, causing blackouts in Damascus, its outskirts and other areas, Zamel said, before power was restored some 30 minutes later.

He said maintenance works had started Saturday but warned of severe rationing until the pipeline is repaired and power plants resume normal operations.

The Deir Ali and Tishreen plants remain out of service.

Daesh's so-called caliphate in Syria was declared defeated in the riverside hamlet of Baghouz in 2019 following a grueling U.S.-backed offensive.

But the group continues to conduct attacks on Syrian regime forces from its hideouts, including in the vast east Syrian desert.

Syria's gas and oil infrastructure have been among the targets of militants and opposition groups opposed to Bashar Assad's regime.

The Syrian conflict since 2011 has ravaged electricity networks as well as oil and gas infrastructure across the country.

Syria's largest oil fields remain beyond the regime's reach in the country's northeast, which is under the control of U.S.-backed groups dominated by YPG/PKK terrorist group. Western sanctions have also hampered fuel imports from abroad.

Syrians in regime-held areas have had to adapt their lives at home and work around power cuts of up to 20 hours a day.