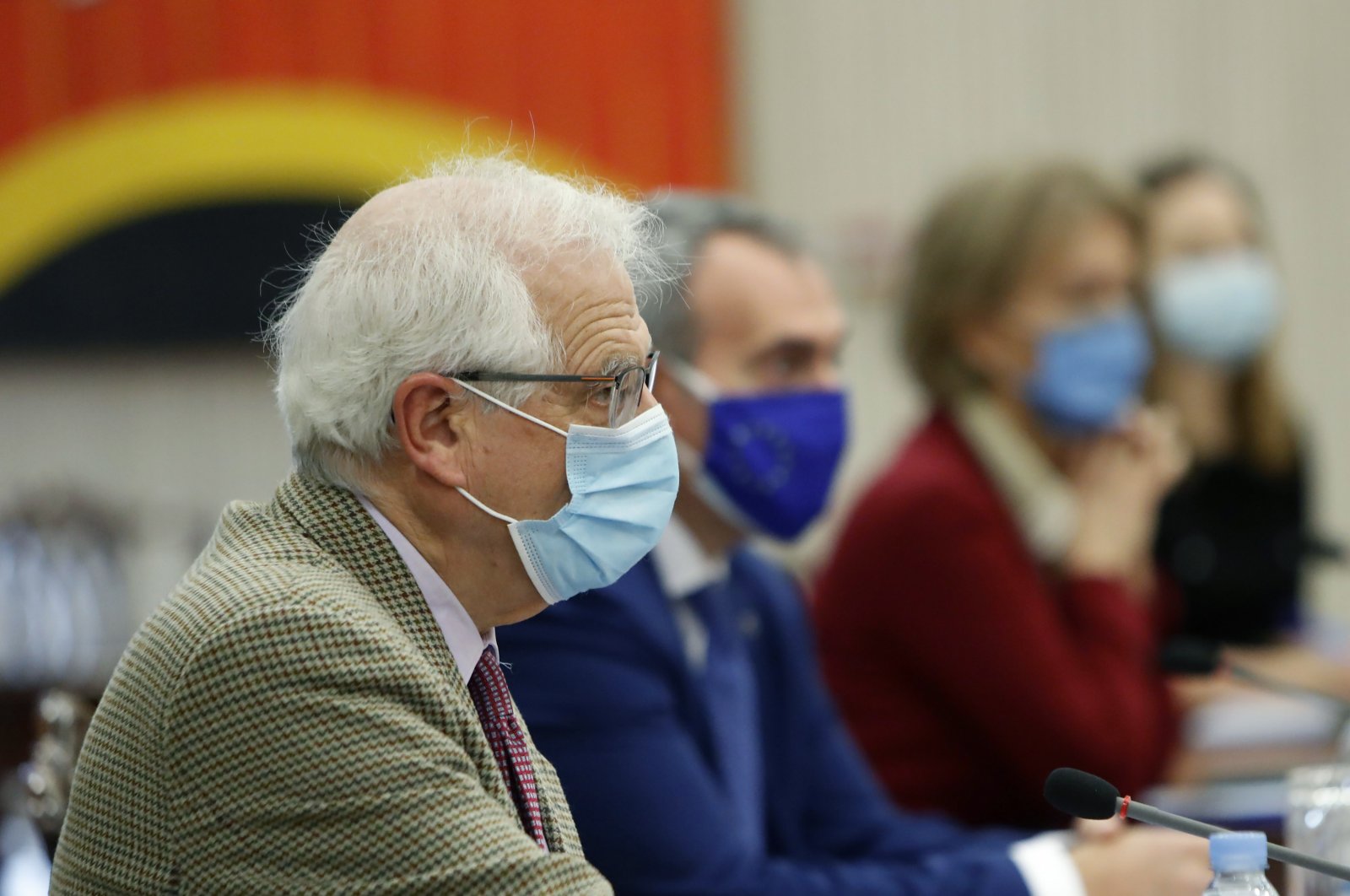 The European Union approved a budget of 130 million euros ($155 million) to support Syrian refugees and host communities in Jordan and Lebanon, the bloc announced Friday.

The EU adopted a 130 million-euro package to help Syrian refugees and the local hosting communities in Jordan and Lebanon in providing social protection, health care, education and sanitization.

The support also aims to help increase COVID-19 vaccinations in Lebanon, as well as assist with the reconstruction of Beirut's port area after last August's devastating blast which affected the host community and Syrian refugees as well.

"The EU will continue to do all it can to support the Syrian people, Syrian civil society, Syrian refugees and their host communities in neighboring countries. They deserve a brighter, safer and more prosperous future," EU foreign policy chief Josep Borrell said in a statement.

He also pointed out that "15 March 2021 sadly marks ten years since the start of the Syrian crisis. A tragic anniversary; one we would rather not have."

On March 29-30, the bloc will host the fifth donor conference on "supporting the future of Syria and the region."

Syria has been in a civil war since early 2011 when the regime cracked down on pro-democracy protests.

Hundreds of thousands of people were killed, and more than 10 million others displaced in the past 10 years, according to U.N. officials.

Turkey has spent some $40 billion (TL 281.13 billion) from its own pocket to help Syrians fleeing the war, the country also constructed 52,000 homes in Syria’s northwestern Idlib province to host 2 million displaced individuals.