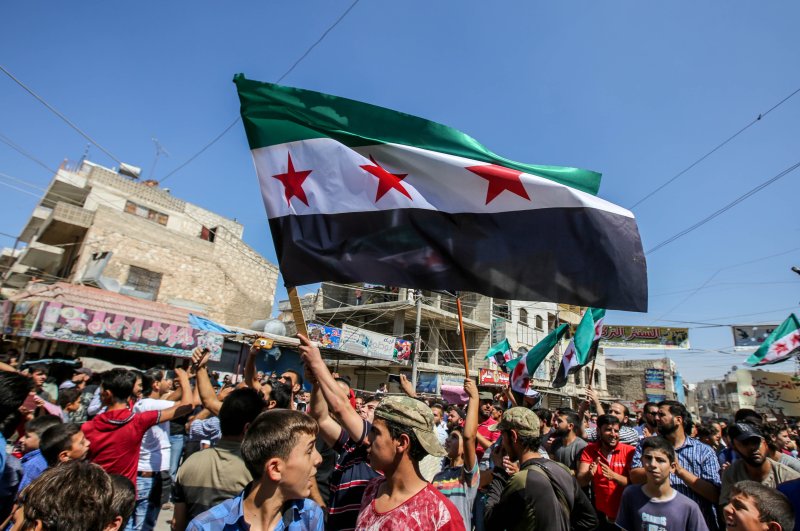 The Syrian National Army, with the help of the Turkish Armed Forces (TSK), recaptured nine villages in northwestern Syria from the Assad regime forces, who have openly disregarded multilateral agreements to stop the fighting in Idlib province.

Over the past 24 hours, as part of the Operation Spring Shield in Idlib, Turkish troops and moderate opposition forces have carried out operations in the areas seized by Assad regime forces and its supporters in southern Idlib and the countryside of Hama.

Turkish soldiers are working to protect local civilians under a September 2018 deal with Russia under which acts of aggression are prohibited in the region.

A war monitor reported later Sunday that another 19 regime soldiers were killed in Turkish drone strikes in Idlib.
The 19 died in strikes on a military convoy in the Jabal al-Zawiya region and a base near Maaret al-Numan city, the Syrian Observatory for Human Rights said.

Turkey, Russia and Iran held meetings in the capital of Kazakhstan in 2017 – then called Astana but since renamed Nursultan – and announced that Idlib and the neighboring cities, the Eastern Ghouta region of capital Damascus and southern regions, namely Daraa and Quneitra cities, would be de-escalation zones.

But the Assad regime and Iranian-backed terror groups launched attacks in violation of the agreements and, thanks to Russian air support, gained control of all these territories with the exception of Idlib city.

The aggression continued after Sept. 17, 2018, when Turkey and Russia came to another agreement in Sochi in a bid to halt the attacks.