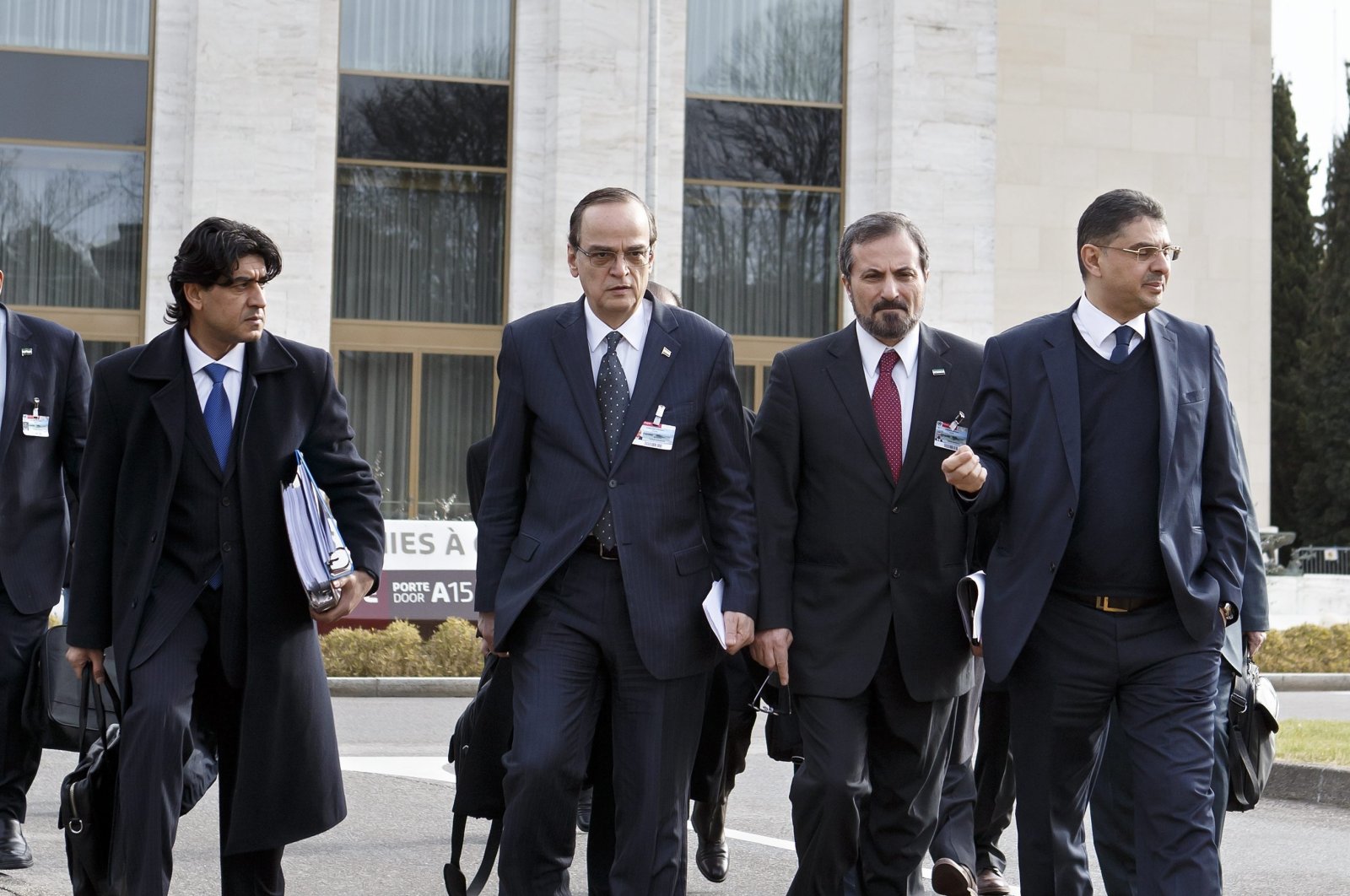 Hadi Al-Bahra, the co-chair of the Syrian Constitutional Committee, said Tuesday that the Syrian opposition will not recognize any presidential elections organized by the Bashar Assad regime that do not comply with United Nations Security Council (UNSC) Resolution 2254.

“There will be no legitimate elections in Syria except within the framework of the full and strict implementation of Security Council Resolution 2254 according to the hierarchy in which it is mentioned,” he said.

Al-Bahra, the head of the Syrian opposition delegation at the Constitutional Committee's fourth round of Syria talks at the United Nations' Geneva office, noted that the next round of the constitutional talks will reveal the intentions and sincerity of all parties regarding the peace process.

He added that that UNSC resolution requires a safe environment to carry out political transitions and makes it possible for the voluntary and safe return of displaced people and refugees to their hometowns.

He also noted that the new draft constitution should be presented to a fair referendum in accordance with the international standards of transparency.