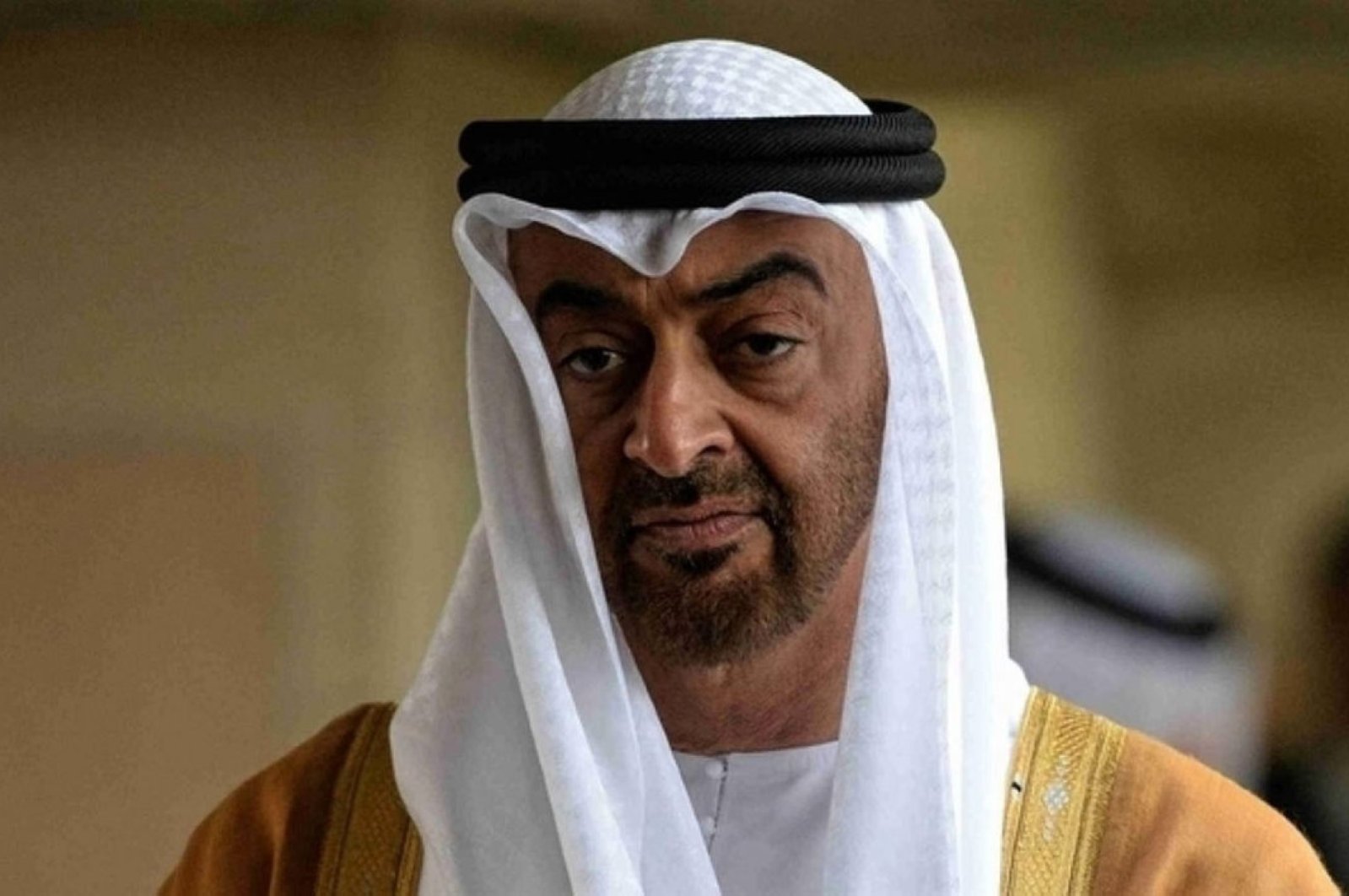 Mohammed bin Zayed (MBZ), the crown prince of Abu Dhabi, pushed the Bashar Assad regime to break the Idlib cease-fire to tie Turkey up in Syria and distract it from the battle for Libya's capital Tripoli, the Middle East Eye (MEE) claimed Wednesday.

As the London-based online news outlet reported, the crown prince made strenuous and persistent attempts to get Assad to break the cease-fire with Turkish-backed opposition groups in Idlib province. However, the prince's attempts were blocked by the Kremlin.

Just days before the meeting between President Recep Tayyip Erdoğan and his Russian counterpart Vladimir Putin in the Kremlin on March 5, MBZ sent Ali al-Shamsi, the deputy of MBZ’s brother, and National Security Adviser Tahnoun bin Zayed, to negotiate a deal with Assad in Damascus.

Based on details reported by sources, MBZ offered to pay Assad $3 billion to reignite his offensive against the last opposition stronghold, Idlib province. By the time the cease-fire was announced, $250 million had already been paid upfront, while $1 billion was due to be paid before the end of March.

One high-level source told MEE: “During the Idlib clashes, al-Shamsi met Bashar and asked him not to reach an agreement with Erdoğan on a cease-fire. This happened just before Erdoğan’s meeting with Putin. Assad replied that he needs financial support. He said that Iran has stopped paying because they don’t have cash, and the Russians don’t pay anyway. So, he asked for $5 billion in direct support for Syria. They agreed on $3 billion, $1 billion paid before the end of March,” the source added.

As Syrian regime forces prepared for a fresh assault on Turkish positions in Idlib, Moscow blocked the move. The sources reported that Putin was furious when he heard the news and sent his defense minister, Sergei Shoygu, on an unplanned visit to Damascus to stop the Syrian regime from firing up the offensive again.

The cease-fire in Idlib was reached in Moscow last month after talks to contain the escalating conflict. The meeting came after regime forces attacked Turkish soldiers and civilians on the ground, causing Turkey to launch a renewed operation in Syria.

Turkey launched Operation Spring Shield on Feb. 27 after at least 34 Turkish soldiers were killed in an Assad regime airstrike in Idlib province and after repeated violations of previous truces.

The cease-fire deal came amid recent clashes between the Turkish military and Syrian regime forces that had left many dead on both sides. As part of the agreement, all military activities ended in Idlib and a security corridor was established 6 kilometers (3.7 miles) deep to the north and to the south of the M4 highway.

As the MEE reported, a senior Turkish official has also confirmed that the United Arab Emirates made such an offer to the Assad regime. “All I can say is that the content of the report is true,” the official said.

The authorities from the UAE told the MEE that MBZ persisted in his attempts to get Assad to break the cease-fire even after Shoygu’s visit. A second tranche of the initial $1 billion was delivered to Damascus.

According to sources, the crown prince’s main motive was to bog the Turkish army down in Idlib due to the ongoing situation in Libya.

Since the ouster of late ruler Moammar Gadhafi in 2011, two seats of power have emerged in Libya: one in eastern Libya supported mainly by Egypt and the UAE and the other in Tripoli, which enjoys U.N. and international recognition.

The yearlong offensive on Tripoli mounted by Haftar forces backed by the UAE has been stalled by Ankara’s military assistance. However, for Putin, who also backs Haftar against the GNA in Tripoli, Russia’s strategic alliance with Turkey trumped all other considerations. The maintenance of a cease-fire in Idlib was more important. MBZ was thus left with a mess on his hands that he was desperate to clear up, the source said.