UN sends 23 truckloads of humanitarian aid to Syria via Turkey 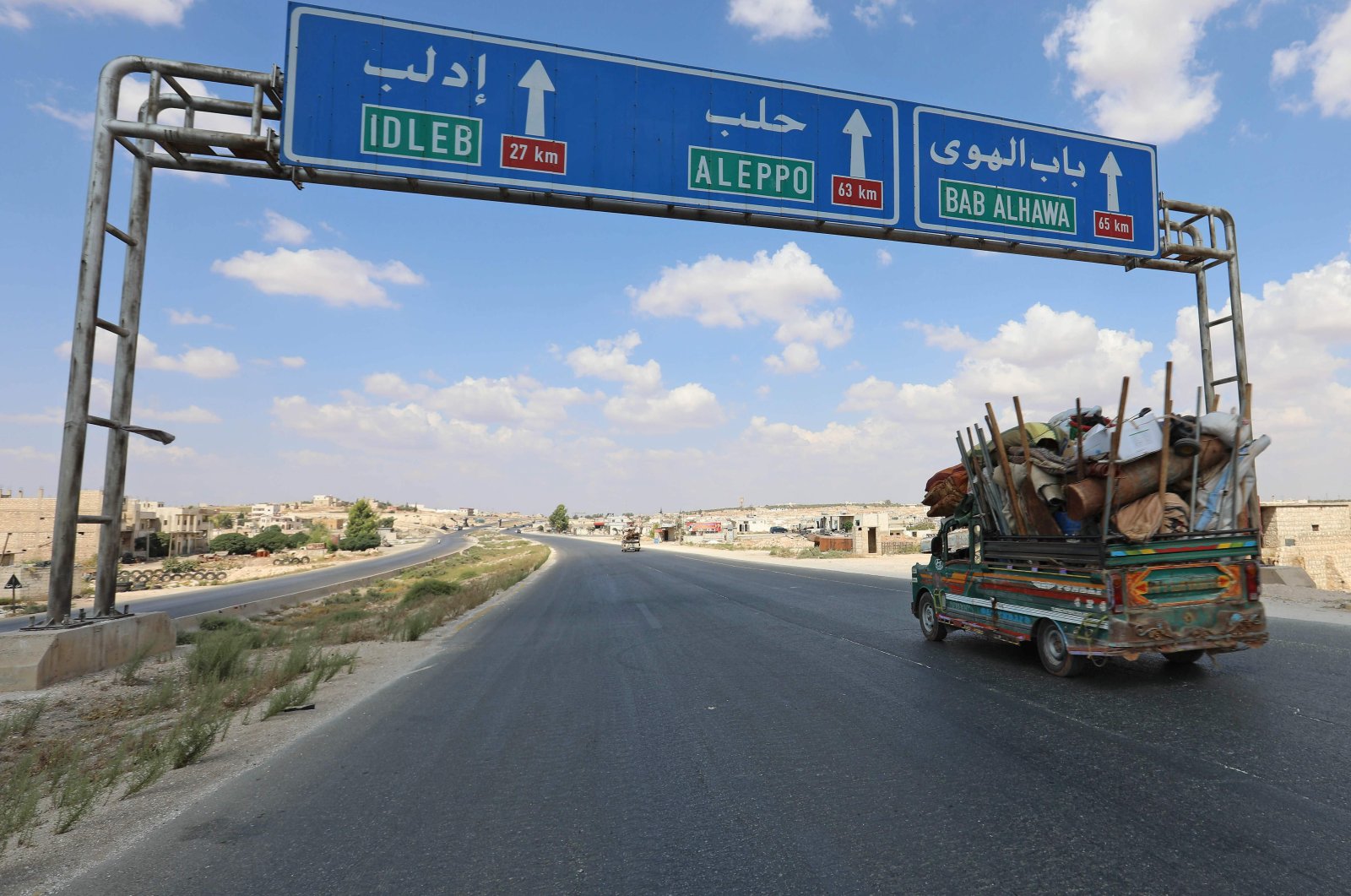 The aid will be distributed among poverty-stricken Syrians in the province and rural areas.

Syria has been ravaged by a civil war since early 2011 when the Assad regime cracked down on pro-democracy protesters. Hundreds of thousands of people have been killed and more than 10 million displaced, according to U.N. estimates.

Most recently, a fragile truce was brokered between Moscow and Ankara in March 2020 in response to months of fighting by the Russia-backed regime. Almost a million people have fled the Bashar Assad regime’s offensive, yet the regime still frequently carries out attacks on civilians, hindering most from returning to their homes and forcing them to stay in makeshift camps.

The envoy further stated that the United States is in talks with the U.N. Security Council, Turkey and Russia to open border gates for humanitarian aid.