US prepares to include YPG/PKK in Geneva talks 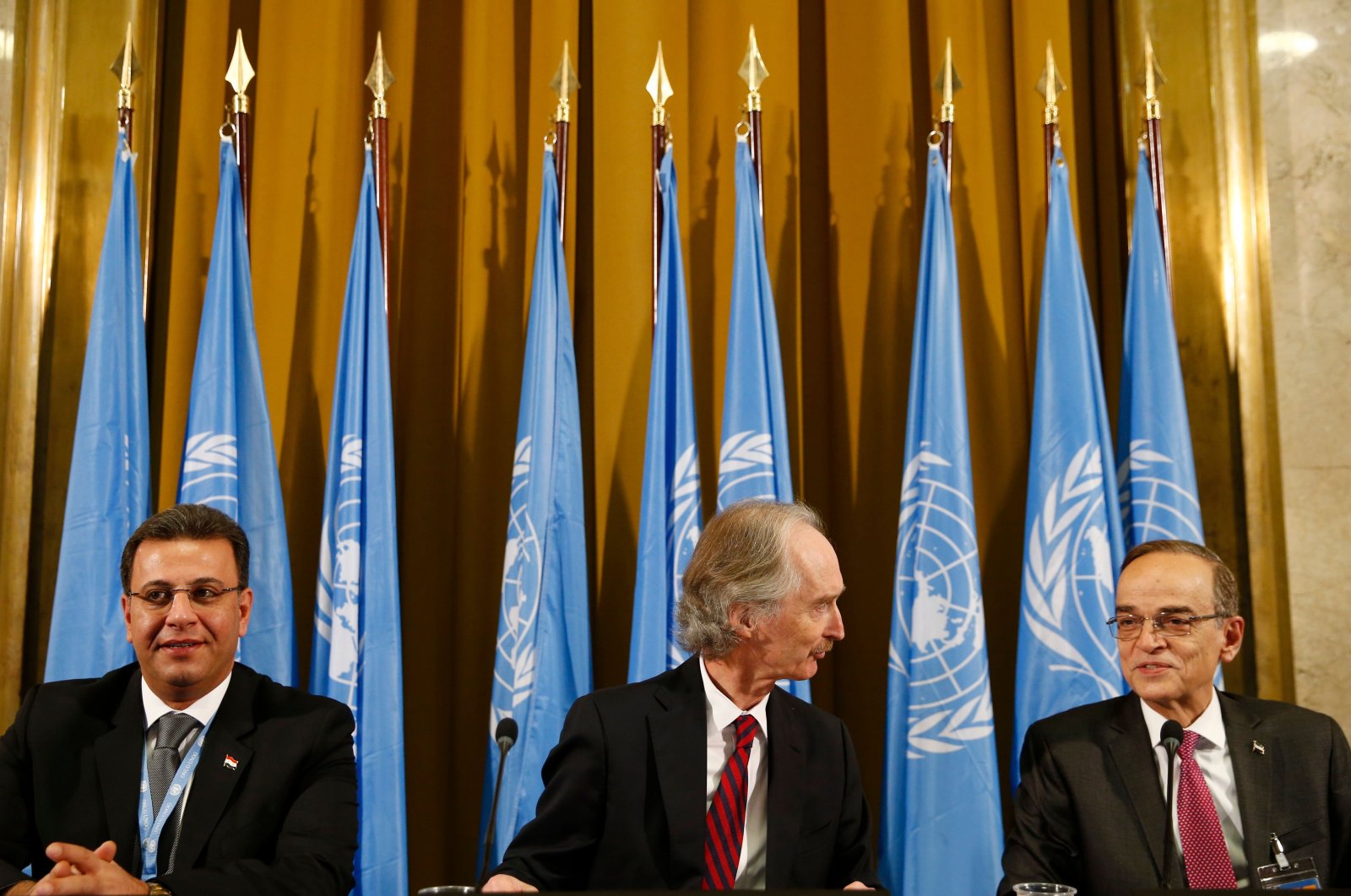 Washington is planning to include the YPG/PKK terrorist group in United Nations-brokered talks in Geneva despite staunch opposition by Turkey and Syrian opposition leaders.

According to an article in Turkish daily Yenişafak, U.S. special envoy for Syria James Jeffrey told journalists that Washington is considering the involvement of the YPG/PKK in constitutional talks in Geneva slated for Aug. 24. The envoy said that it would be significant to see representatives of those living in northeastern Syria, referring to the YPG/PKK administration in the region.

Several previous rounds of U.N.-mediated Syria talks in Geneva have yielded no outcome, as the regime and opposition have failed to engage in substantive talks.

The constitutional review is a central part of the U.N.-led effort to end the war in Syria, which has killed more than 400,000 people and forced millions to flee their homes since 2011.

Previously, Saudi Arabia made similar attempts to legitimize the terrorist organization by incorporating it into official talks. However, the attempts were met by steadfast disapproval of opposition groups, who have been struggling against Syria’s Bashar Assad since 2011.