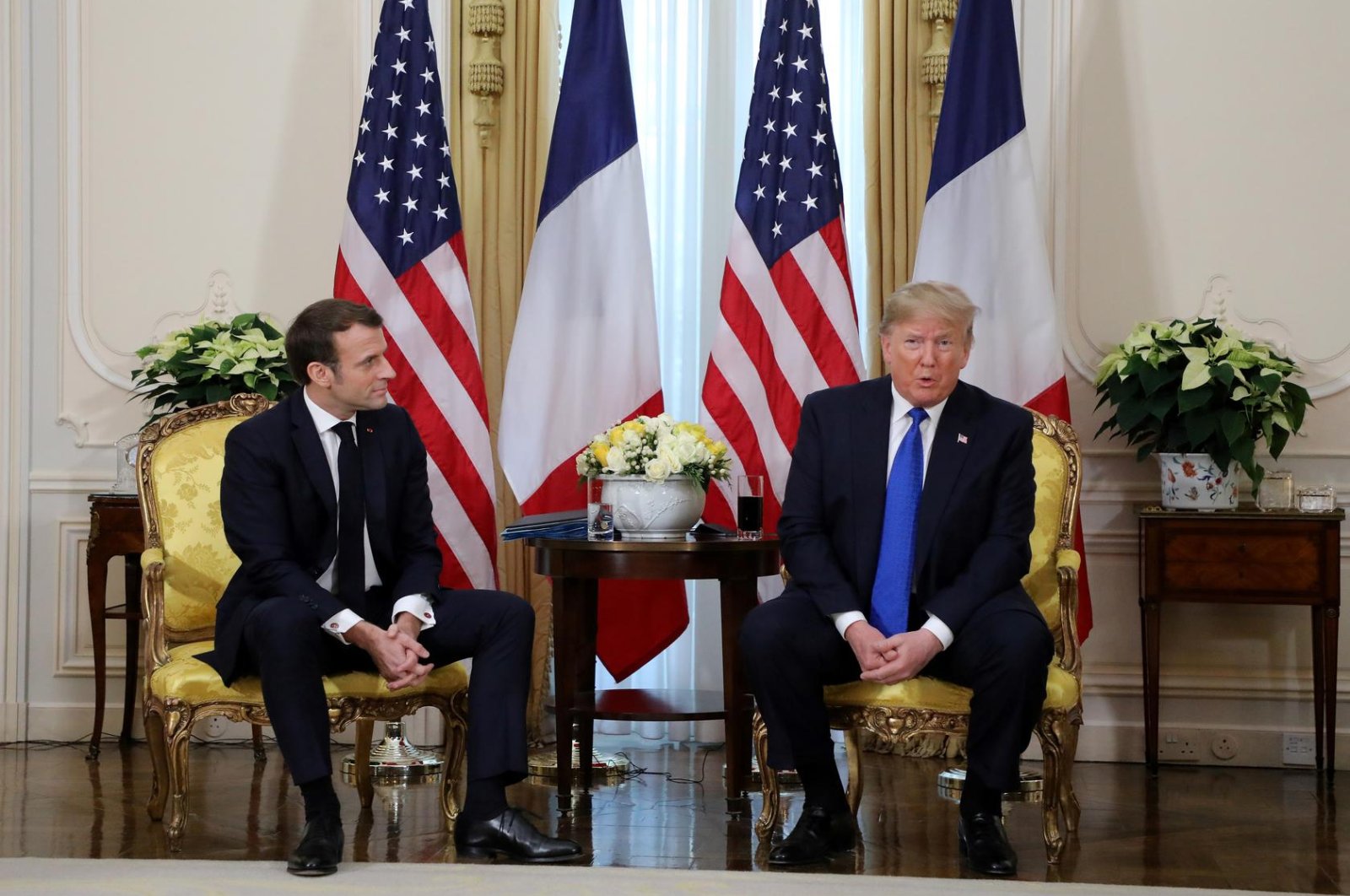 United States President Donald Trump and his French counterpart Emmanuel Macron on Friday urged top-level United Nations talks on the coronavirus crisis, with France pushing for a focus on war zones around the world.

The P5, or permanent five members of the U.N. Security Council, are Britain, China, France, Russia and the U.S.

Macron's office said that this would be "an important signal" in the face of a global pandemic that poses a particular threat in areas of armed conflict.

However, the P5 countries have been at odds over recent weeks when it comes to issues surrounding the virus.

The U.S. and China have engaged in a war of words over the COVID-19's origins, while Russia and China are not keen to see the U.N. Security Council treat the issue as more than a health and economic matter.

Macron is pushing for a Security Council resolution supporting the U.N. secretary general's appeal for a worldwide cease-fire in war zones and access to civilian populations to help them combat the virus' spread, the French presidency says.

However, a diplomat who asked not to be identified said that the U.S.-Chinese row "has deepened."

Both France and the U.S. are also among the many advanced countries facing severe economic slowdowns due to crippling lockdowns meant to break the pandemic's growth.

The White House said, "President Trump conveyed that the United States stands with the French people and expressed condolences for those who have lost their lives in France."