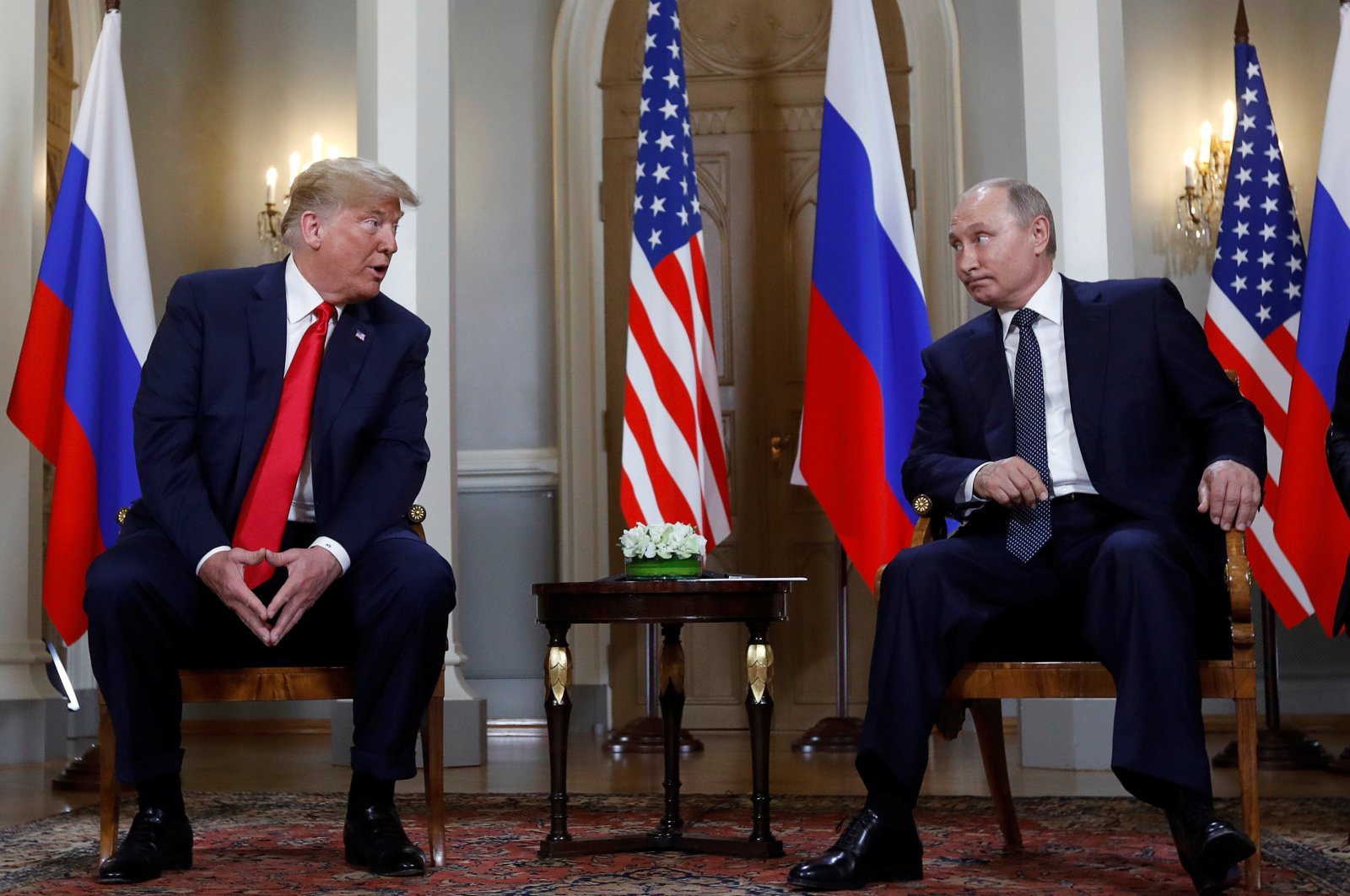 The two leaders also discussed Iran's nuclear arms program, the Kremlin said in its statement on the call.

"The need for collective efforts to maintain regional stability and the global nuclear non-proliferation regime has been emphasized on both sides," the Kremlin said.

The White House did not mention Iran but said Trump and Putin discussed ways to defeat the coronavirus pandemic while continuing to reopen global economies.

The United States says that, as a growing nuclear weapons power, China should join it and Russia in a new treaty. But China’s estimated 300 warheads are dwarfed by the arsenals of Russia and the U.S.

China has balked. A top Chinese diplomat said earlier this month that China would be happy to hold arms control talks with the U.S. and Russia, but only if Washington was willing to cut its nuclear arsenal to China's level, which is about 20 times smaller.