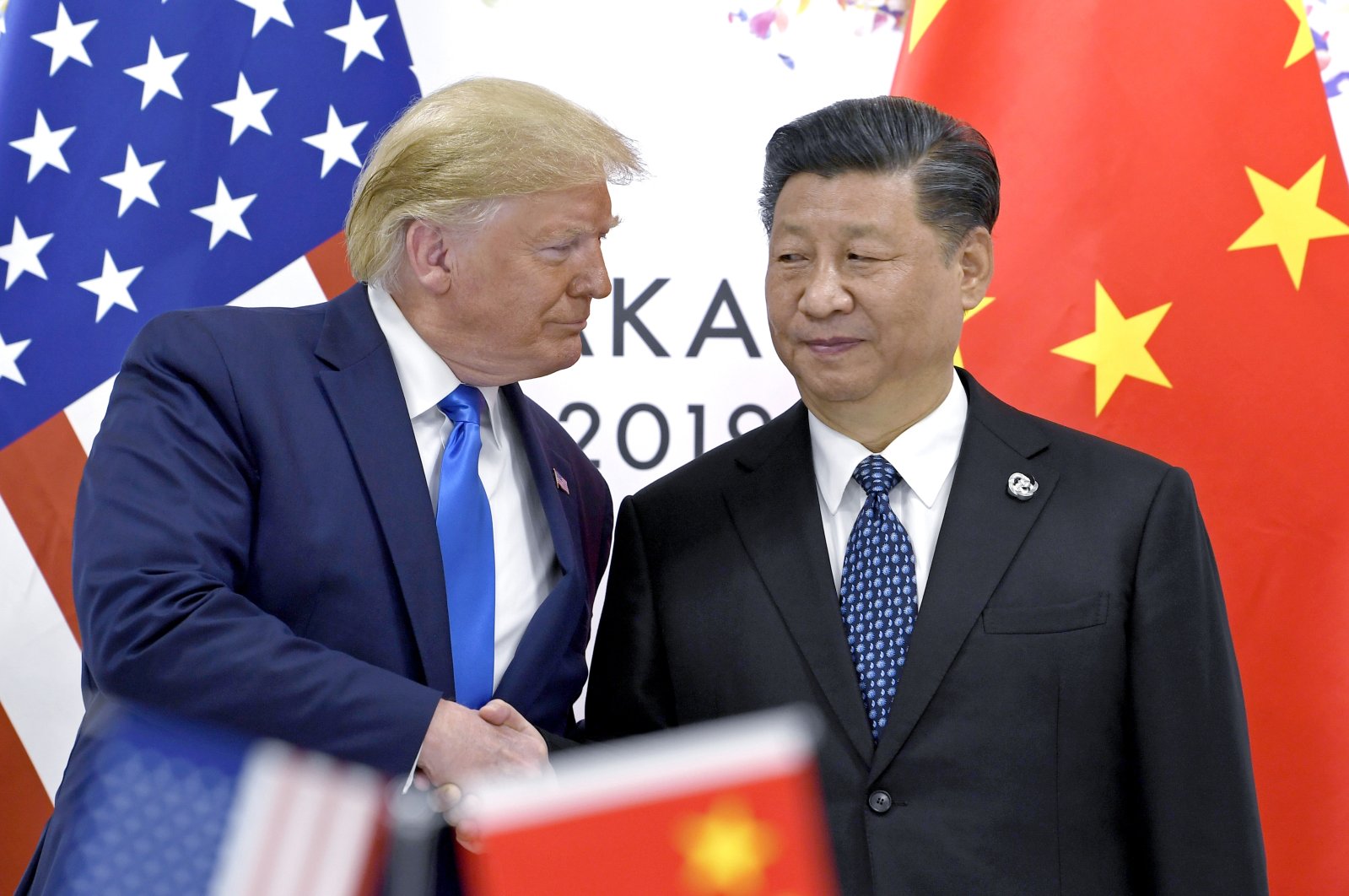 U.S. President Donald Trump on Tuesday said his previously "great" relationship with Chinese President Xi Jinping has deteriorated due to the coronavirus outbreak.

"I had a great relationship with President Xi," Trump said in an interview with Fox Sports Radio. "I like him, but I don't feel the same way now."

"I haven't spoken to him in a long time," he added.

Relations between Washington and Beijing have been tense since Trump took office, initially largely over trade and intellectual property disputes and spiraling downwards as the pandemic worsened.

The U.S. president said he "didn't like what took place" amid the outbreak, which originated in the Chinese city of Wuhan late last year.

"The world had a shutdown, it's a disgrace what happened," Trump said, and suggested the consequences of the outbreak were worse than the trade dispute.

The two countries are also sparring over Hong Kong’s autonomy, China's treatment of ethnic minorities, Beijing's military expansion in the South China Sea, and a U.S. crackdown on Chinese tech companies and push to lock Huawei out of 5G markets.