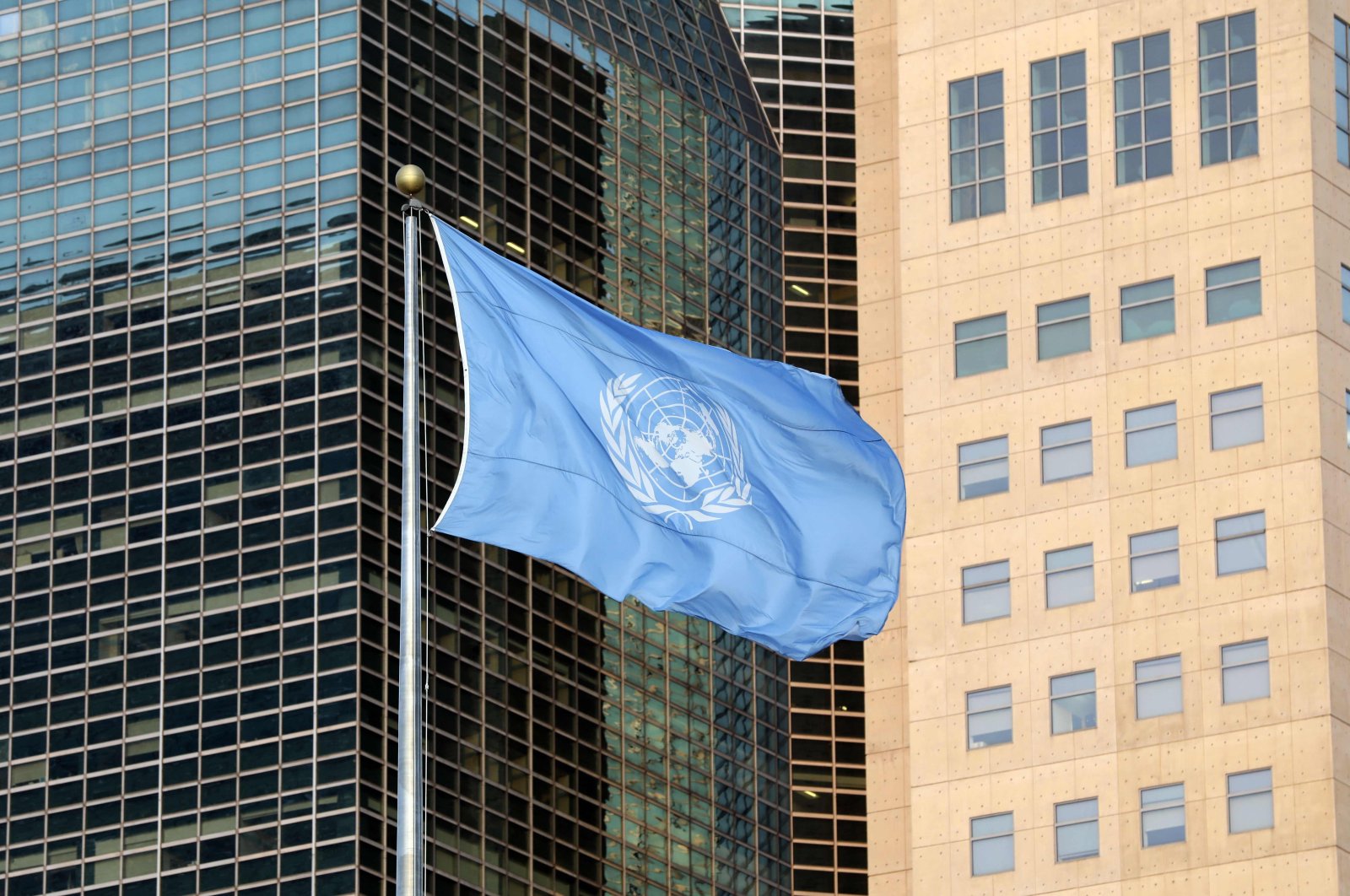 U.N. Secretary-General Antonio Guterres on Monday deplored the lack of multilateral solutions to global challenges as he opened a summit for the world body's 75th anniversary.

"No one wants a world government – but we must work together to improve world governance," Guterres said at the U.N. General Assembly (UNGA) rostrum ahead of virtual speeches by world leaders.

"In an interconnected world, we need a networked multilateralism, in which the United Nations family, international financial institutions, regional organizations, trading blocs and others work together more closely and effectively," Guterres said.

The summit comes in the midst of the COVID-19 pandemic, which has raised new questions about global cooperation.

Some 180 leaders have been invited to offer speeches by video of just up to three minutes.

On Tuesday, the annual UNGA opens, with leaders set to deliver broader speeches but virtually.

New York will lack the usual commotion of the annual late September extravaganza of diplomacy when leaders from around the world and their delegations flood the city.

Instead, each nation has been allowed to send a diplomat from their U.N. missions to sit in the UNGA to watch the recorded speeches.

U.S. President Donald Trump's administration is marking the 75th anniversary by announcing new sanctions on Iran that it says are authorized by the United Nations – a stance contested by virtually every other country.