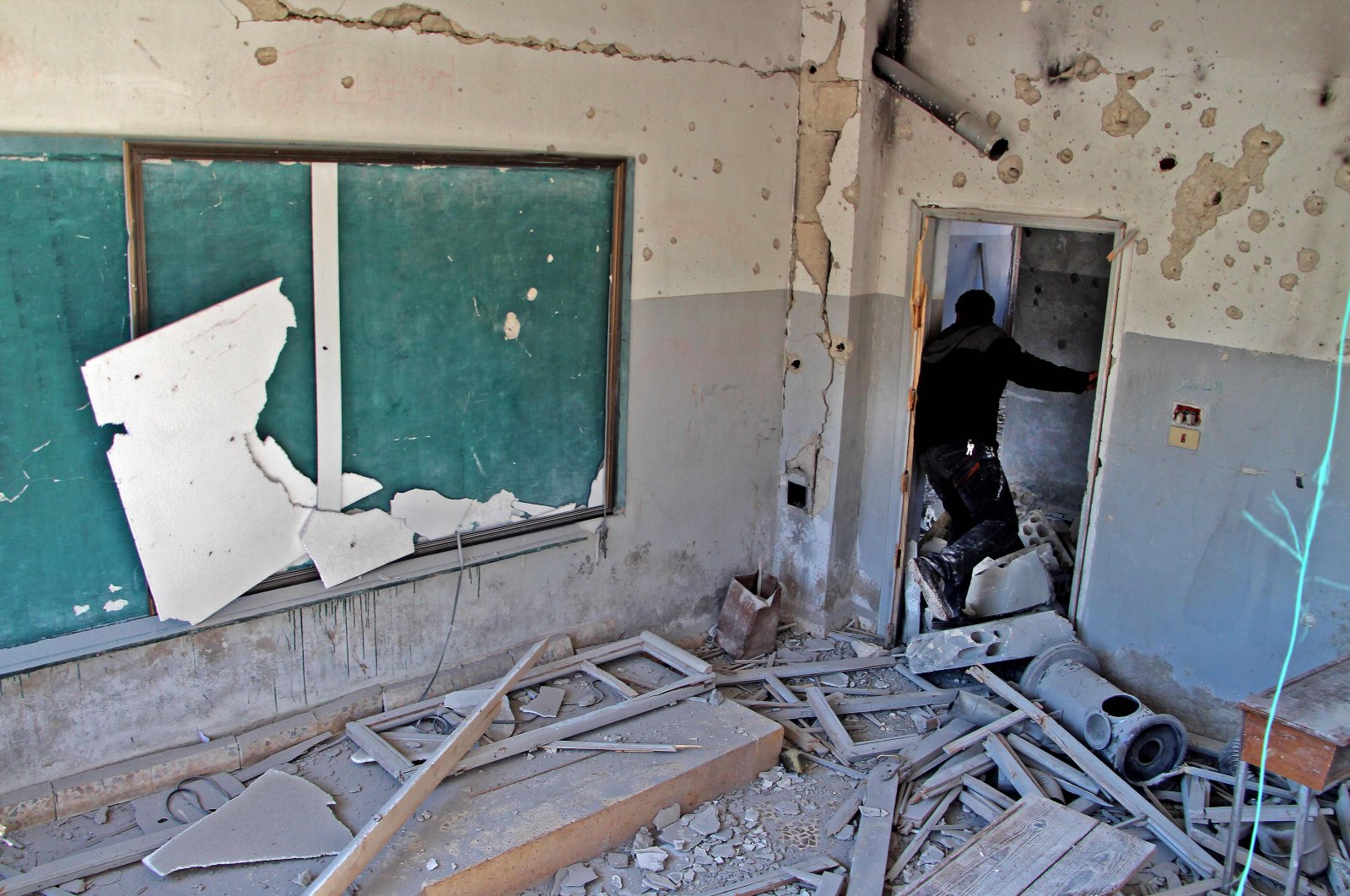 The United Nations Security Council on Tuesday demanded that all participants in various conflicts around the globe protect schools, hospitals, power grids, water supplies and other infrastructure.

The resolution that focused for the first time on the destruction of critical civilian requirements in conflicts from Syria and Afghanistan to South Sudan and Ukraine was adopted unanimously.

The resolution strongly condemns “indiscriminate or disproportionate attacks” that deprive civilians of essential needs, which violates international humanitarian law. It demands all parties in armed conflicts comply with these laws and stresses the need to ensure accountability for violations.

The Vietnam-sponsored resolution was adopted unanimously at a high-level virtual meeting of the Security Council chaired by Vietnamese Foreign Minister Bui Thanh Son, whose country holds the council presidency this month. It was co-sponsored by some 65 countries, including the 14 other countries on the U.N.’s most powerful body.

“We often measure the consequence of conflicts in numbers of direct victims of violence, but indirect and longer term impacts of widespread damage to the basic infrastructure are equally destructive,” Son said. “For instance, in protracted conflicts, children are much more likely to die from diseases linked to unsafe water and sanitation than violence in conflict.”

He said Vietnam has first-hand knowledge, pointing to decades of wars that left the country’s schools, hospitals, roads and power, water and sanitation systems destroyed and its farmland and environment contaminated.

“Unfortunately, history keeps repeating itself,” and the Security Council has more often focused on protecting people “with little attention paid to securing the means for their survival,” Son said.

U.N. humanitarian chief Mark Lowcock lamented that the last two decades have seen “the emergence of transnational terrorist groups who totally reject the laws of war” and use their “nihilistic ideologies to justify unspeakable violence against civilians.”

When governments and other armed groups see this they “regard it as an invitation to do the same,” he said. “At the same time, big military powers are reorienting their military planning, training and spending to deter and defeat enemy states."

Lowcock singled out the impact of these trends on essential needs for food, water and medical care during conflicts.

As examples, he cited an attack on a rice farm on the outskirts of Maiduguri in Nigeria last year that killed more than 110 farmers, widely reported pillaging of food and livestock in South Sudan between 2013 and 2020 and reports of systematic destruction of farms and infrastructure taking place now in Ethiopia’s embattled Tigray region.

“What I have found particularly hard to stomach are the systematic attacks on medical facilities in Syria,” he said. “The World Health Organization (WHO) counted 250 such attacks between 2018 and 2020 alone. About 1,000 health care workers have been killed in those attacks there over the last 10 years.”

Peter Maurer, president of the International Committee of the Red Cross (ICRC), warned the Security Council that “without urgent action to protect essential services in conflict zones, we face a humanitarian disaster on a vast scale.”

Through the ICRC’s work in Yemen, Syria, Libya, Iraq, Gaza and beyond, he said, the organization has seen the consequences of no safe drinking water, no electricity to power homes, no health services to treat the wounded and sick, and millions of people fleeing to find food to survive.

Both Lowcock and Maurer called on all parties to comply with international humanitarian law protecting civilian infrastructure and to avoid using explosive weapons in populated areas.

Lowcock pointed to good practices in Afghanistan and Somalia, for example, “where multinational forces’ use of certain air-delivered weapons has been restricted, or their use of artillery and other indirect fire munitions has been limited.”

He said that unless there is accountability for war crimes, “things will get worse.”

Britain’s deputy ambassador, James Roscoe, said when civilian infrastructure like schools, hospitals and roads is attacked, the U.N. should collect evidence and report.

The Security Council must then take action to hold those who target these essential services responsible – and “also be ready to consider sanctions against those who attack civilian objects or otherwise violate international humanitarian law," he said.