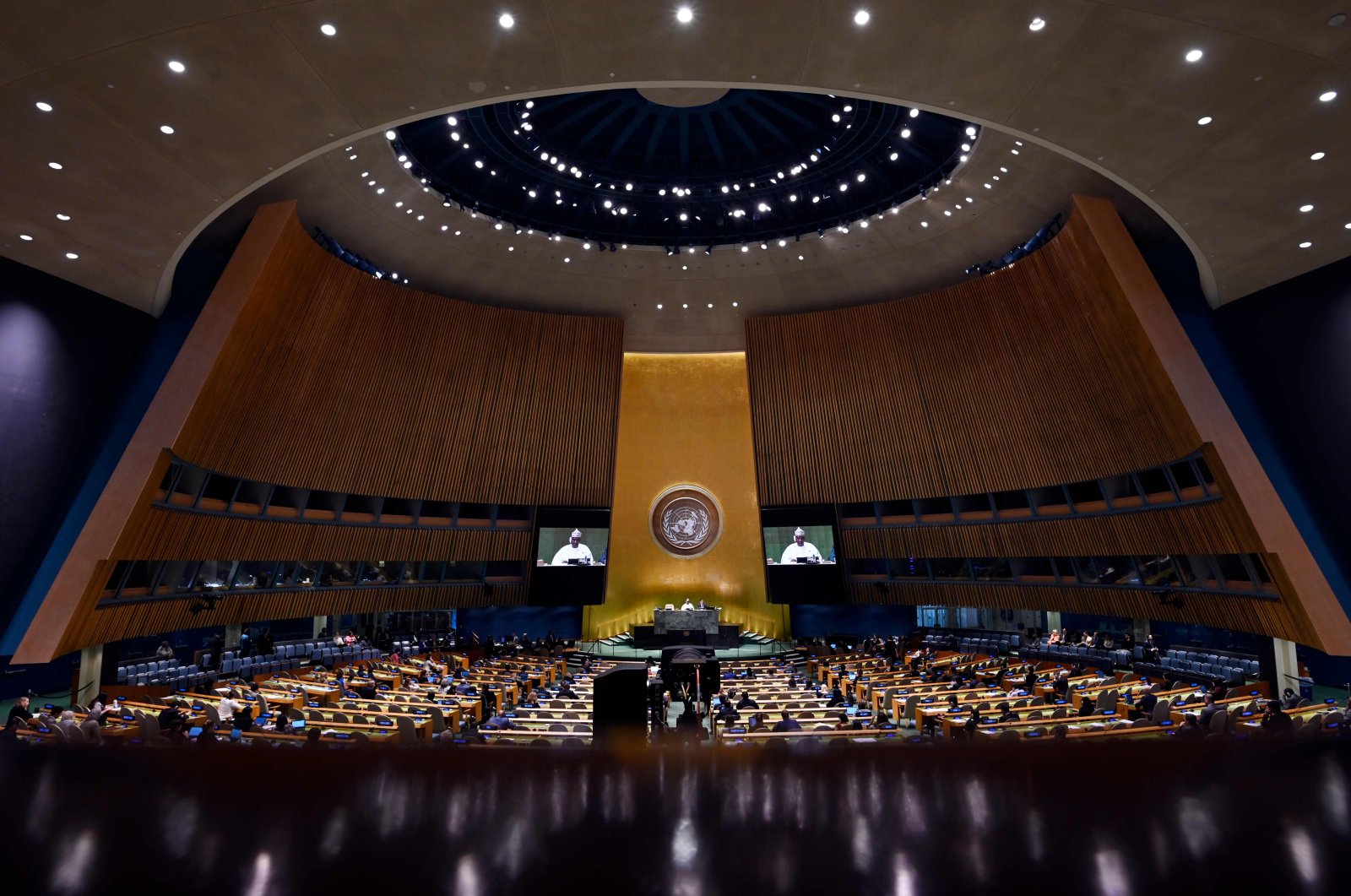 Then United Nations General Assembly president has said world leaders will not gather in New York in person for their annual September meeting due to the coronavirus outbreak.

The tradition will be broken for the first time in the 75-year history of the U.N.

A president never travels alone, he said, stressing that it is "impossible" to bring a large delegation to the city.

He said he hopes to clarify in the next two weeks how the U.N.'s annual General Debate will take place, after being informed about medical advice for the U.S. and New York.

The U.S. is the country hardest hit by the pandemic with more than 1.96 million cases and over 111,000 fatalities, according to a running tally of Johns Hopkins University. In all, more than 518,500 people have recovered from the virus.