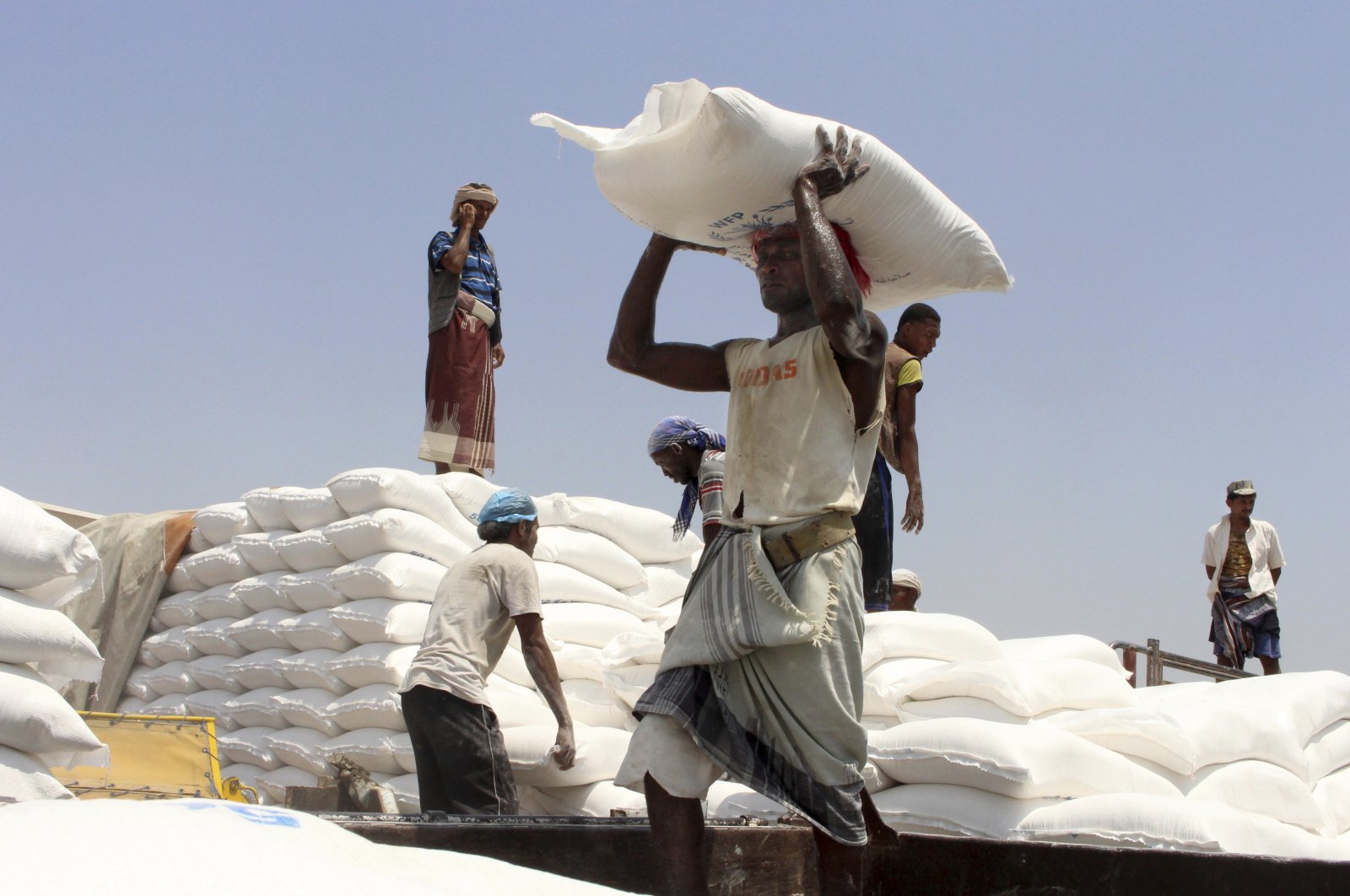 The World Food Programme (WFP) chief warned Thursday that millions of people are closer to starvation because of the deadly combination of conflict, climate change and the COVID-19 pandemic and he urged donor nations and billionaires to help feed them and ensure their survival.

The U.N. program's chief David Beasley told the U.N. Security Council that the response to his warning five months ago of a potential “hunger pandemic” had averted famine and kept people alive but the work wasn't done.

The WFP and its partners were going all out to reach as many as 138 million people this year – “the biggest scale-up in our history,” he said.

But more was needed to help “the 270 million people marching toward the brink of starvation.” Already, 30 million rely solely on WFP for food to survive and will die without it, Beasley said.

He warned famine was possible in up to three dozen countries and could overwhelm places already weakened by conflict.

Beasley cited Congo where violence has increased and instability already has forced 15.5 million people near starvation. He also said a lack of funding has forced cutbacks in assistance to feed people in Yemen, which faces the world’s worst humanitarian catastrophe. And in Nigeria and South Sudan, millions of more people have become food insecure because of the pandemic, he said.

He said WFP needs $4.9 billion to feed 30 million people who will die without the program's assistance for a year.

“Worldwide, there are over 2,000 billionaires with a net worth of $8 trillion,” the former South Carolina governor said, noting reports that some of the wealthiest Americans have made “billions upon billions” during the pandemic.

“I am not opposed to people making money, but humanity is facing the greatest crisis any of us have seen in our lifetimes,” Beasley said. “It’s time for those who have the most to step up, to help those who have the least in this extraordinary time in world history.”

Beasley also said measures to contain the coronavirus must be balanced with the need to keep supply chains and trade moving across borders. And he expressed concern over COVID-19 shutdowns worsening other problems, such as disruptions to vaccinations for other illnesses.

“There is a grave danger that many more people will die from the broader economic and social consequences of COVID-19 that from the virus itself, especially in Africa,” Beasley said, “and the last thing we need is to have the cure be worse than the disease itself.”