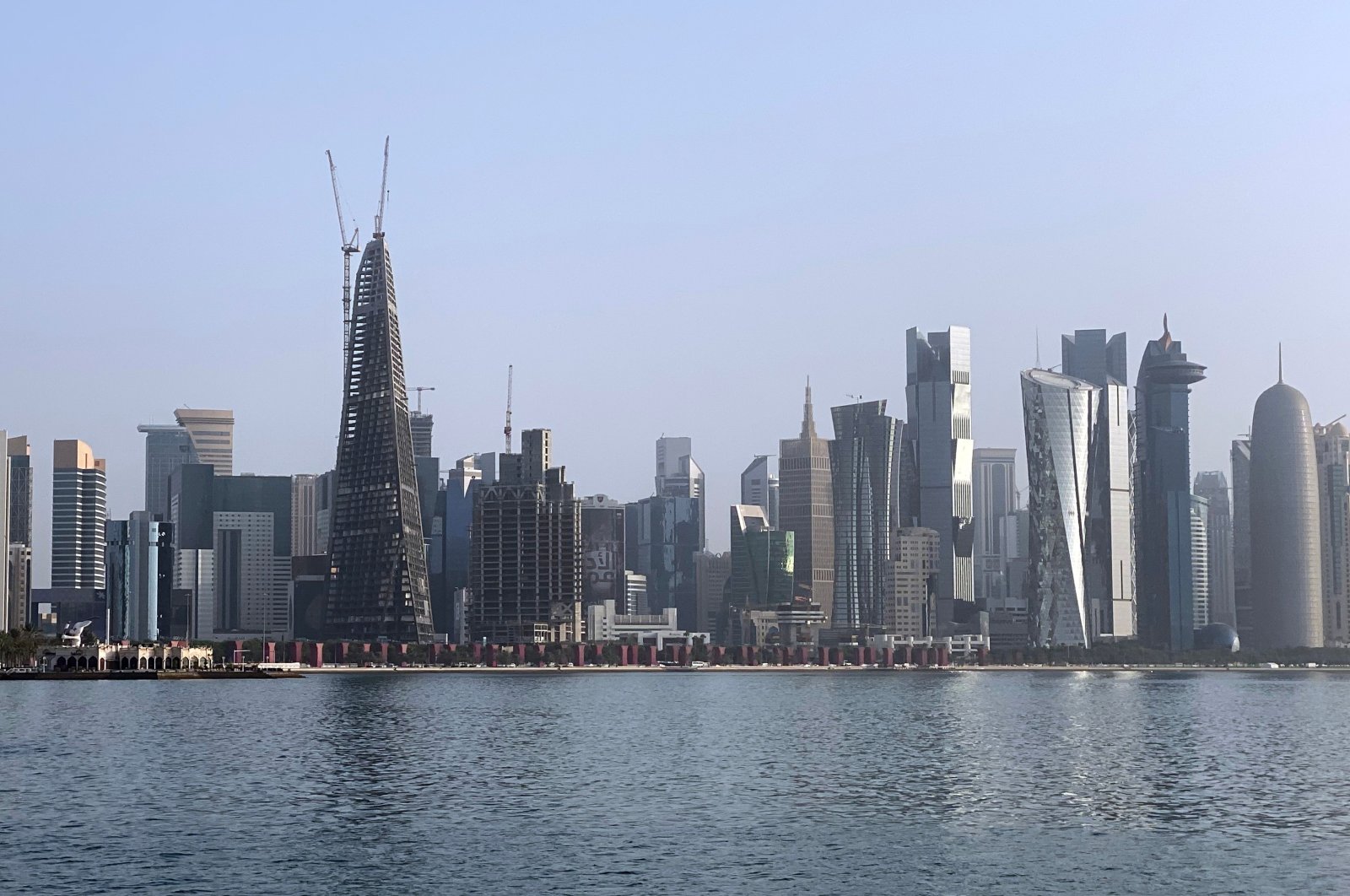 The United Nation's top court on Tuesday backed Qatar in a dispute with four neighbors that imposed an air blockade against Doha more than three years ago.

The Hague-based International Court of Justice (ICJ) rejected the appeal by Bahrain, Egypt, Saudi Arabia and the United Arab Emirates (UAE) against a decision by the world civil aviation body in favor of Qatar over sovereign airspace, ICJ President Abdulqawi Ahmed Yusuf said.

The court also "holds that the International Civil Aviation Organization (ICAO) has jurisdiction" in the case, by 15 judges to one, Yusuf said.

The ICAO in 2018 ruled it had the jurisdiction to handle a dispute brought by Qatar, which accused its neighbors of violating a convention that regulates the free passage of its passenger planes through foreign airspace.

But the four allies disagreed, saying the ICAO was not the right body to judge in the dispute and that its decision to do so was "manifestly flawed and in violation of fundamental principles of due process and the right to be heard."

They had asked the ICJ to declare the aviation body's ruling "null and void and without effect."

Doha on Tuesday welcomed a ruling by the ICJ, saying the blockading countries will face justice for violating international rules.

"We welcome today's decision by the ICJ that will see the blockading states finally face justice for violating international aviation rules," Qatar Minister of Transport and Communications, Jassim Saif Ahmed al-Sulaiti, said in a statement.

In June 2017, the four states collectively severed diplomatic relations with Qatar and imposed an air, land and sea embargo on the Gulf country, accusing it of supporting terrorism. The Qatari government denied the accusation, blasting the blockade as unjustified and a violation of international law.

Last year the ICJ – set up in 1946 to rule in disputes between U.N. member states – rejected a request by the UAE to take special measures against Qatar, after Doha won a case at the ICJ in 2018 over alleged discrimination against its citizens.

Doha in June again accused the Saudi-led alliance of refusing to engage with efforts to resolve the crisis that it said were backed by the United States.

Separately, Saudi Arabia's General Authority for Competition (GAC) on Tuesday said it had permanently canceled the license of Qatari broadcaster beIN Sports, which has been barred from broadcasting in the kingdom since mid-2017 due to the dispute with Doha.

GAC said in a statement on its website and carried by state television that it was also fining beIN Sports 10 million riyals ($2.7 million) for alleged "monopolistic practices."

There was no immediate comment from Qatari authorities or beIN, which holds regional broadcasting rights for several major global sporting events and entertainment shows.

GAC said it found beIN Sports had "abused its dominant position through several monopolistic practices" related to what it described as an exclusive sports broadcast bundle for the 2016 UEFA European Championship soccer matches.

In 2018, Qatar filed a complaint with the World Trade Organization (WTO), saying Saudi Arabia was blocking beIN from broadcasting in the kingdom and said it had refused to take effective action against alleged piracy of beIN's content by beoutQ, a commercial-scale pirating operation.

A WTO panel last month found that Saudi Arabia had breached global rules on intellectual property rights by failing to prosecute beoutQ, while supporting Saudi Arabia's view that it could block the Qatari broadcaster from obtaining legal counsel in the kingdom.

BeoutQ is widely available in Saudi Arabia but Riyadh has repeatedly said it was not based there and that it was committed to protecting intellectual property. Reuters could not determine who owns or operates beoutQ.