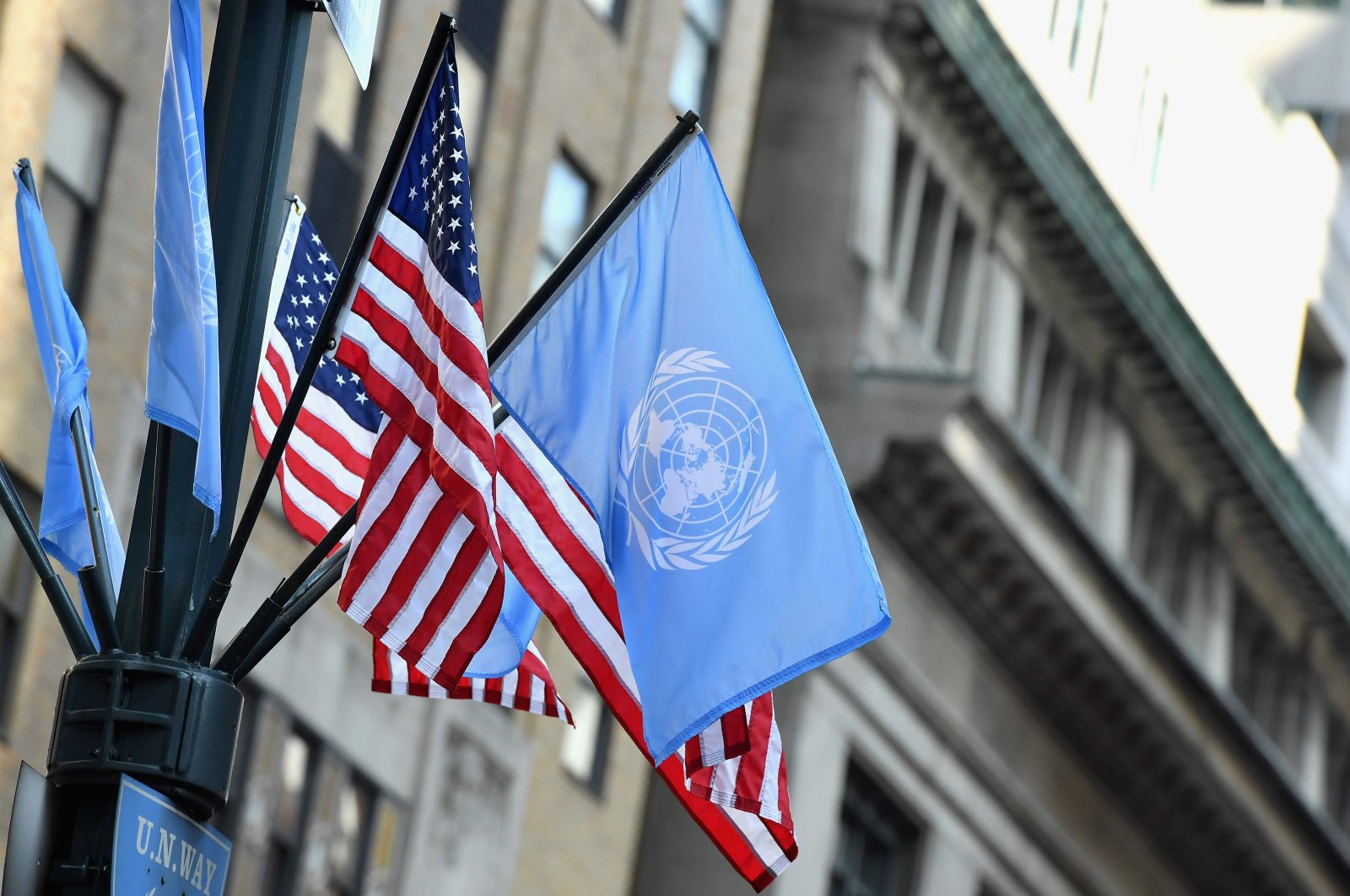 The United States on Friday stunned other members of the U.N. Security Council by preventing a vote on a resolution for a ceasefire in various conflicts around the world to help troubled nations better fight the coronavirus pandemic, diplomats said.

Washington's reversal came a day after it agreed to the text, negotiators said under cover of anonymity.

"The United States cannot support the current draft," the country's delegation declared, without further detail, to the 14 other Security Council members, after nearly two months of difficult negotiation over the text.

The latest stalemate continues to leave the global peace and security body largely mute in the face of a once-in-a-century pandemic that has killed more than 270,000 people and raised further fears for the world's most vulnerable.

When asked for an explanation of the U.S. move, a State Department official told Agence France-Presse (AFP) that China had "repeatedly blocked compromises that would have allowed the Council to move forward."

Diplomats told AFP that the language used in the draft to describe the World Health Organization was behind the U.S. move to prevent the vote.

But other sources said Washington wanted the Council to return to an initial draft of the resolution which highlighted the need for "transparency" in global cooperation in tackling the pandemic.

"In our view, the Council should either proceed with a resolution limited to support for a ceasefire, or a broadened resolution that fully addresses the need for renewed member state commitment to transparency and accountability in the context of COVID-19," the State Department official said.

U.S. President Donald Trump has accused the WHO of downplaying the seriousness of the outbreak in China.

The procedure blocked by the United States would have allowed the sponsors of the resolution, France and Tunisia, to put it to a vote.

The latest version of the text — obtained by AFP — called for a cessation of hostilities in conflict zones and a 90-day "humanitarian pause" to allow governments to better address the pandemic among those most suffering.

It called on all nations to "enhance coordination" in the virus fight and highlighted the "urgent need to support all countries, as well as all relevant entities of the U.N. system, including specialized health agencies, and other relevant international, regional, and sub-regional organization."

This wording, which implicitly refers to the WHO without explicitly mentioning it, was the compromise obtained from U.S. and China on Thursday night, according to diplomats

Washington had threatened to use its veto if there were any explicit reference to the WHO, while Beijing brandished its own veto if the global health body were not mentioned, before in the end accepting that it would not be.

Diplomats said the U.S. had let go more than a week ago of its demand for mention of transparency in the French-Tunisian text. The "ball was in the Chinese camp" now, one of them said previously.

UN Secretary-General Antonio Guterres has been pushing for a cessation of hostilities around the world since March 23, urging all sides in conflict to lay down arms and allow war-torn nations to combat the coronavirus.

French Ambassador Nicolas de Riviere told AFP that he would like "of course to continue to try to reach an agreement, if there is room for that."

His Tunisian counterpart Kais Kabtani said discussions are continuing "to convince the Americans." He vowed that the procedure for going to a vote would be taken up again.

Ironically, the Security Council was also engaged Friday in a major videoconference organized by Estonia, which holds the body's rotating presidency this month, on the 75th anniversary of the end of World War II.

More than 50 ministers from around the world participated, most of them issuing a "plea for multilateralism."