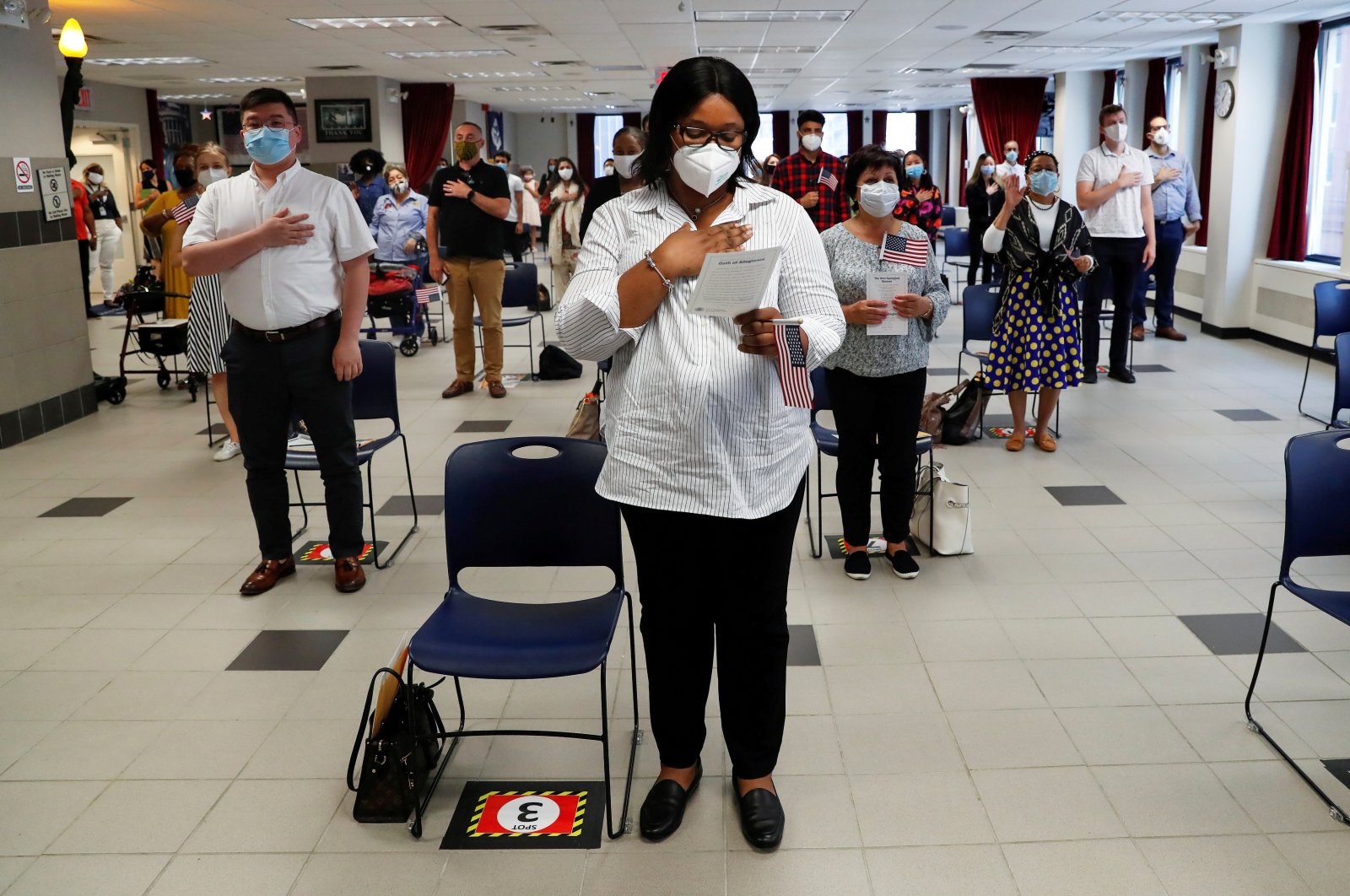 As many as 215,000 more people than usual died in the U.S. during the first seven months of 2020, suggesting the number of lives lost to the coronavirus is significantly higher than the official toll.

Half the dead were people of color – Blacks, Hispanics, Native Americans and Asian Americans. That’s according to an analysis of government data by The Associated Press and The Marshall Project, a nonprofit news organization.

People of color make up just under 40% of the U.S. population but have accounted for approximately 52% of all “excess deaths” above normal through July.

At that time, the official death toll in the U.S. from COVID-19 was about 150,000. It has since increased to more than 174,000 dead, according to a tally by Johns Hopkins University.