US ‘Golden State Killer’ sentenced to life for 26 rapes, slayings 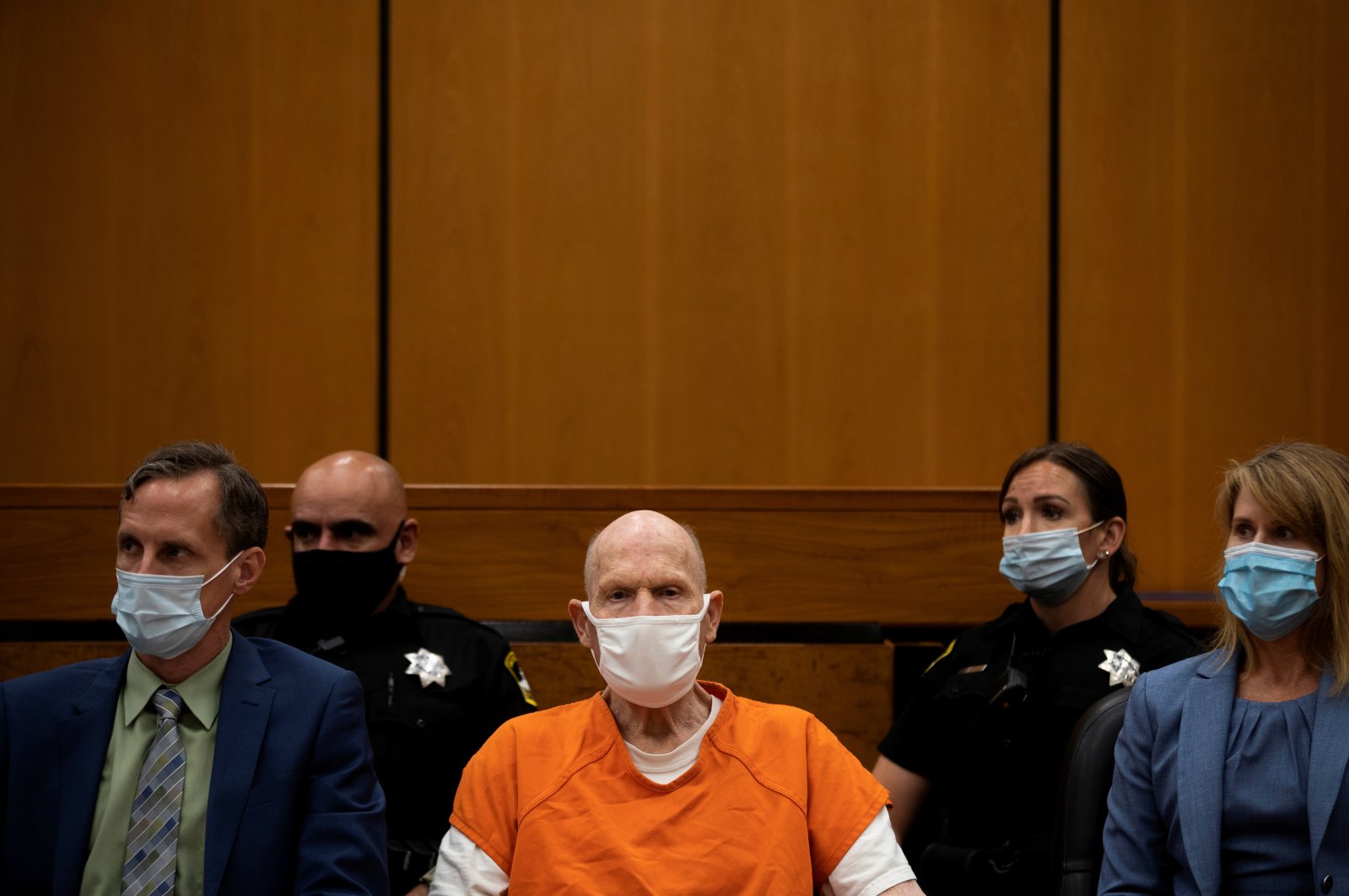 A former California police officer dubbed the "Golden State Killer" told victims Friday he was “truly sorry" before being sentenced to multiple life prison sentences for a decadelong string of rapes and murders that terrorized a wide swath of the state.

Joseph James DeAngelo, 74, pleaded guilty in June to 13 murders and 13 rape-related charges under a plea deal that avoided a possible death sentence.

The punishment imposed by Sacramento County Superior Court Judge Michael Bowman means DeAngelo will die in prison for crimes committed between 1975 and 1986.

Before sentencing, DeAngelo rose from a wheelchair, took off his mask and said to the court: “I listened to all your statements, each one of them, and I’m truly sorry for everyone I’ve hurt.”

So many were his victims that Bowman sentenced DeAngelo in a university ballroom large enough to hold the survivors and their families, after an extraordinary three days of hearings in which they told in often heart-rending detail how he had upended their lives.

DeAngelo sat silently through those hearings, expressionless in a wheelchair that prosecutors contended is a prop to hide his still vigorous health.

He eluded capture for four decades until investigators used a new form of DNA tracking to unmask and arrest him in 2018.

Prosecutors initially sought the death penalty but settled for a life term given California’s moratorium on executions, the coronavirus pandemic, and the advancing age of DeAngelo, his victims, and witnesses they needed to make their case.