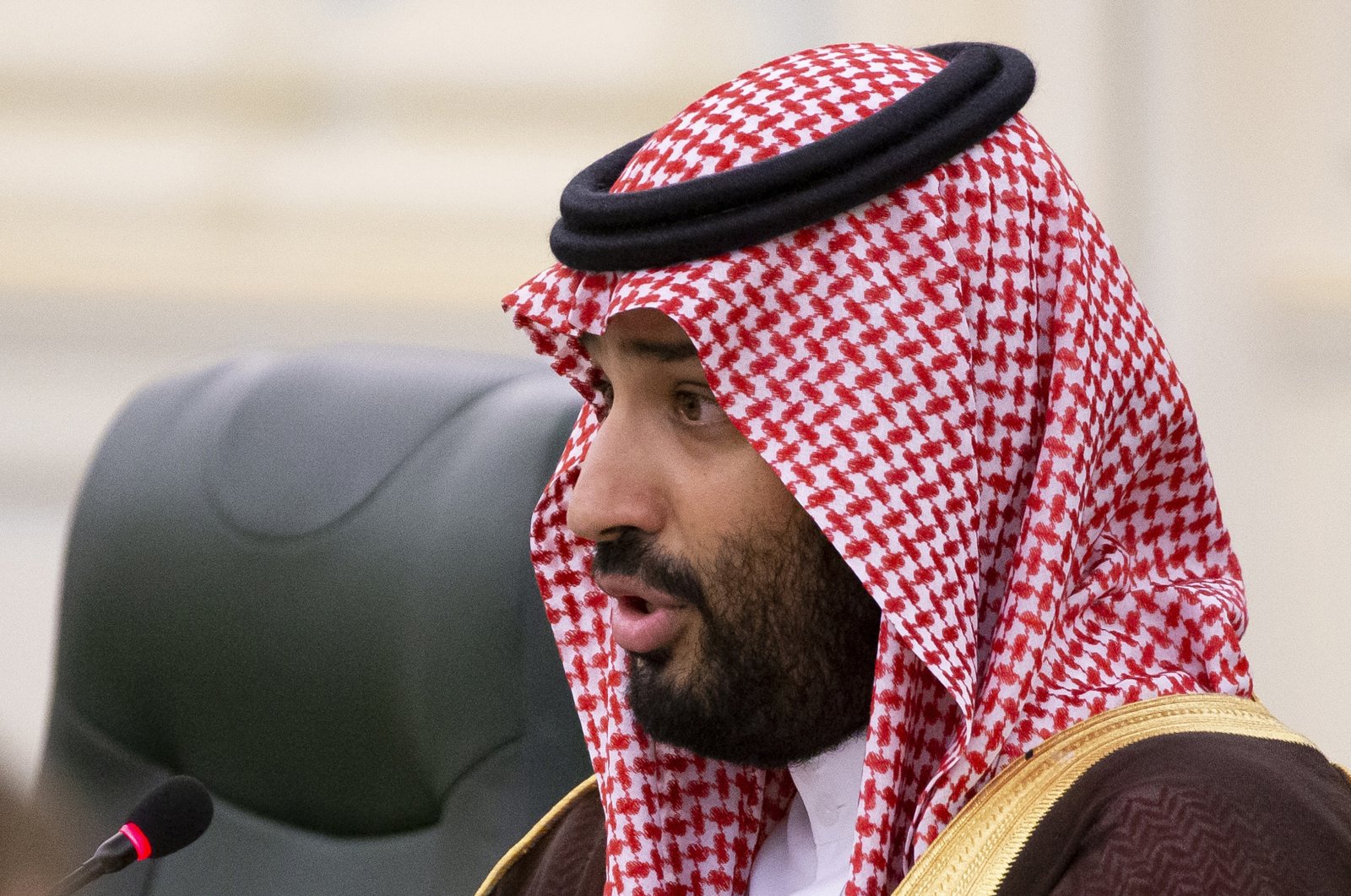 A former top Saudi counterterrorism official has filed a federal lawsuit in the United States against Saudi Crown Prince Mohammed bin Salman, alleging the royal tried to trap and kill him in the U.S. and Canada. The U.S. State Department later sent a letter to Democratic Sen. Patrick Leahy, a critic of Salman, saying it has called on Saudi Arabia to immediately release Saad Aljabri's children, describing the former Saudi official as someone who responded around the clock to threats against U.S. interests in the kingdom. "We are concerned about the incidents that led to Aljabri's escape to Canada, and any persecution of his family is unacceptable," the department also said in a statement later in the day.

The lawsuit, filed on Thursday, by Aljabri is the latest effort by the former intelligence official to try and bring about international and public pressure on the crown prince, following years of silence in exile abroad.

Aljabri’s lawsuit claims the crown prince has detained two of his children in Saudi Arabia in an attempt to force him back to the kingdom because of the sensitive information he knows regarding the inner workings of the royal court and kingdom's leadership. It also alleges that the prince's efforts to kill him continue to this day.

Attempts by Saudi Arabia to forcibly return certain citizens who reside abroad began attracting global attention after the killing of Saudi critic Jamal Khashoggi, who was killed by Saudi agents who worked for the crown prince. Khashoggi was slain inside the Saudi Consulate in Turkey on Oct. 2, 2018, in an operation the Saudis claim was initially an effort to forcibly bring him back to Saudi Arabia.

The crown prince denies he had any knowledge of the operation, but Western intelligence agencies and the U.S. Senate have declared the prince ultimately responsible for Khashoggi's killing.

Aljabri's lawsuit follows years of silence by the former intelligence official, who left the kingdom quietly around the time his former boss, Prince Mohammed bin Nayef, fell from power. Prince Mohammed bin Nayef had been the kingdom's feared interior minister and was crown prince before he was ousted from the line of succession and stripped of his powers in 2017 by Salman, whose father is king.

The formerly powerful prince was detained in March along with others by bin Salman's forces, but he has yet to face formal charges. That is also when two of Aljabri's children were reportedly detained, after earlier being barred from traveling abroad.

Both Aljabri and his former boss had worked closely with the C.I.A. in counterterrorism operations, and are well-known among intelligence officials in Washington. The two were among Washington's counterterrorism partners in the Middle East following the 9/11 attacks.

In a press release accompanying details of the lawsuit, it is claimed that Aljabri is also being targeted for suspicion that his close relationship with members of the C.I.A. helped the agency reach its conclusions about Prince Mohammed's alleged involvement in Khashoggi's death.

The Saudi Embassy in Washington and the Royal Court did not immediately respond to requests for comment. Aljabri has also not responded to repeated attempts over the years by The Associated Press (AP) to contact him.

While the Saudi government has not officially commented on Aljabri, it has issued extradition requests and Interpol notices. Saudi officials have also told the Wall Street Journal he is wanted for corruption involving billions of dollars during his time at the interior ministry.

Aljabri's lawsuit claims the crown prince deployed operatives into the United States to track him down and that members of a “kill team” were dispatched for him in Canada just two weeks after the same squad killed Khashoggi in October 2018.

The statement claims the effort was thwarted by Canadian border security officials.

Democratic Sen. Patrick Leahy, who is among the most senior members in the U.S. Senate, said the lawsuit illustrates “the propensity of the Saudi crown prince to commit the most heinous crimes to silence his critics.”

The lawsuit, filed in the U.S. District Court of D.C., names a number of Saudi officials as defendants, including Saud al-Qahtani and Ahmed Assiri, former top advisors to the crown prince who were implicated in the killing of Khashoggi but were found not guilty by a Saudi court. Bader al-Asaker, a close confidante of the crown prince and secretary-general of MiSK, a non-profit founded by Prince Mohammed bin Salman, is also named.

In recent months, Aljabri's son Khalid Aljabri has been speaking to some U.S. media outlets, such as the Washington Post, Wall Street Journal and New York Times, about his father and detained siblings, Sarah and Omar.

“After exhausting every single avenue for a peaceful remedy, we were left with no other choice but to seek justice and accountability in a U.S. federal court,” Khalid Aljabri said in a public statement.