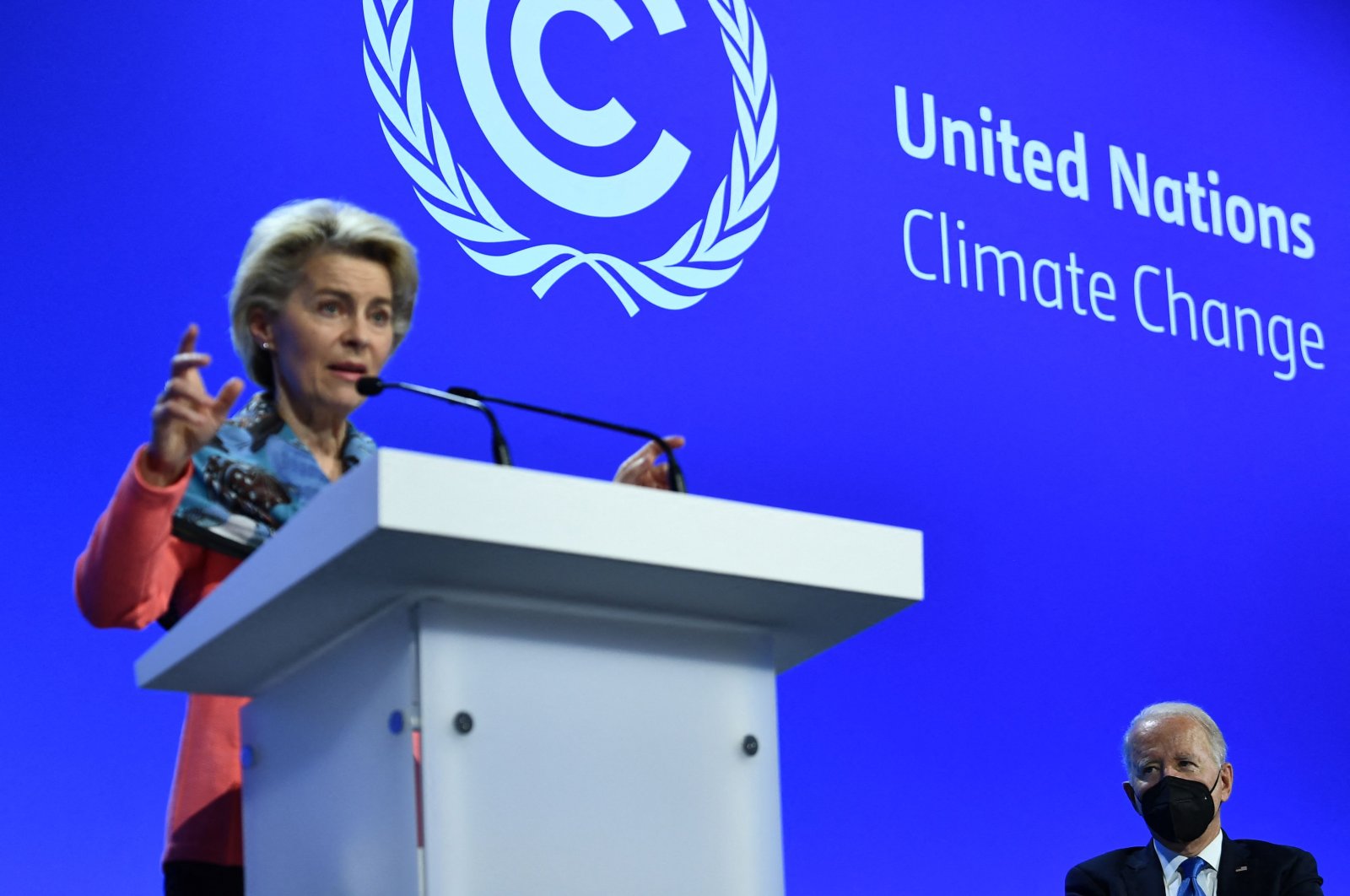 European Commission President Ursula von der Leyen's team on Thursday defended the official taking a 19-minute flight on a private jet during a June tour of EU capitals despite the environmental and financial implications.

Von der Leyen has faced criticism since it emerged this week that she flew between nearby Vienna and Bratislava in June as part of a tour of EU capitals to discuss the bloc's pandemic recovery stimulus fund.

The top EU official couldn't have traveled by car as she needed to continue onto Latvia for an evening appointment in Riga, Mamer said. Leaving the chartered plane in Vienna before traveling to the Slovakian capital would have taken too much time, he added.

The journey, first reported by Britain's Daily Telegraph newspaper, is a distance of less than 100 kilometers and takes about an hour by car.

General Secretary of the European Taxpayers Association Michael Jaeger told German newspaper Bild that the flight was an "ecological sin" that cost "a lot of taxpayers' money, a lot of time to and from the airport and above all, a lot of credibility."

Von der Leyen's commission has made climate change a key focus, with flagship policies on the bloc’s transition to a net-zero economy promoted this week at the COP26 U.N. climate summit in Scotland.