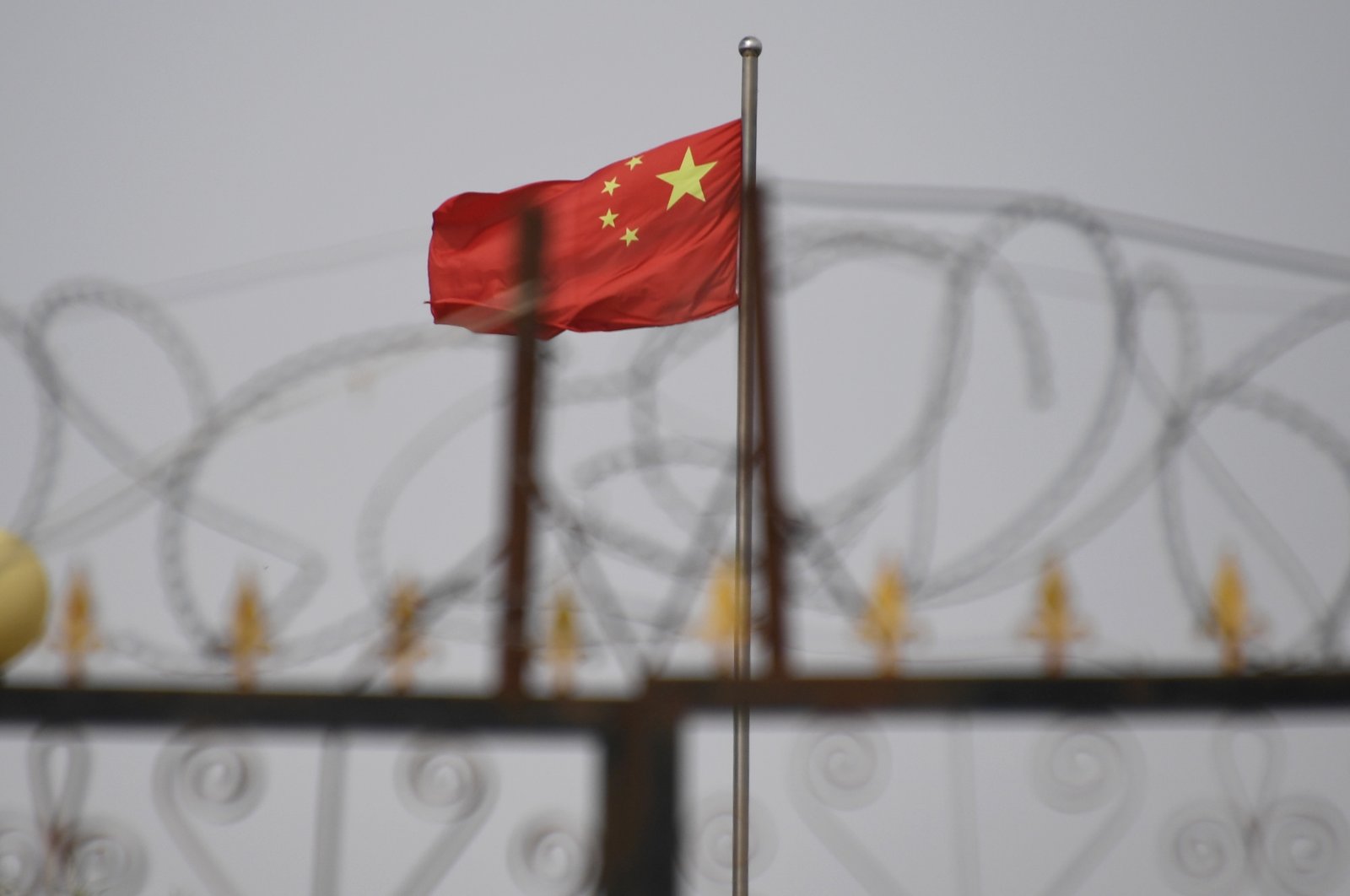 A lawyer at the United Nations' human rights office claims she could be dismissed after accusing her employer of sharing the names of Chinese government opponents who took part in U.N. activities, including Uighur activists, with Chinese officials, although the U.N. has denied engaging in any "improper action."

"The @UN is investigating and planning to fire me for blowing the whistle to national govts on @UN giving names of their nationals to China so that China could target their families,” Emma Reilly tweeted on Tuesday.

Reilly claimed the "@UN has *never* investigated those responsible or stopped handing over names." But Rupert Colville, a spokesperson for the U.N. High Commissioner for Human Rights (OHCHR), said Wednesday her claims related to "a past practice" and her claim that it happens now is "false."

"Ms. Reilly's allegations relate to a discontinued historical practice whereby the names of Human Rights Council participants were occasionally confirmed to states in limited circumstances, with care taken to ensure that no action of the OHCHR would endanger human rights activists,” Colville said.

"We are not aware of any evidence whatsoever that any action by the office in this regard resulted in harm to any participant."

Reilly said that through its permanent representative to the U.N. Geneva Office, Chinese officials asked the U.N. for names of opposition figures attending Human Rights Council (HRC) events held three times a year and claims that the families of Uighur activists attending the meetings are being pressured in China.

"Therefore, China could target their (activists') families," Reilly said. But Colville said that "since 2015, even this limited practice ceased.”

"For the past five years, OHCHR has not confirmed the names of individual activists accredited to attend U.N. Human Rights Council sessions to any state. Ms. Reilly's repeated claims the practice continues to this day are false," he stressed.

Reilly argued that the U.N. has launched an investigation and plans to fire her because of what she reported. "Ms. Reilly has engaged litigation in multiple proceedings related to these matters before the independent U.N. Dispute Tribunal and the U.N. Appeals Tribunal, a number of which are ongoing," said Colville.

"Numerous factual or legal contentions which Reilly continues to advance in the public domain have been rejected by final decisions and orders already rendered by those tribunals." The rights lawyer accused the OHCHR office of "secretly giving China the names of the activists who had criticized the Chinese Communist Party and their persecution," she said. Reilly argued that despite a U.N. investigation into the Chinese government, it "never made an investigation" into U.N. staff naming the activists and did not stop the activists from being named.

She tagged the Twitter addresses of the European Union U.N. delegation to Geneva and the missions of the United Kingdom, Ireland, Germany, the U.S., the Netherlands, Sweden, Norway, Switzerland and Canada.

On Sept. 29, Abdulxukur Abdurixi, a Uighur man exiled in Switzerland, called on the HRC to establish a special U.N. investigator for his region in China, Xinjiang, where he said his family is being held hostage in a concentration camp.

Abdurixi made his call during criticism at an HRC session coming from Western nations, including European Union member states, Australia, Britain and Canada, in which China's handling of legal rights in Hong Kong was also rebuked. "There is a genocide being committed against my people," said Abdurixi, who was backed by the Swiss-based Justice for Uighur group.