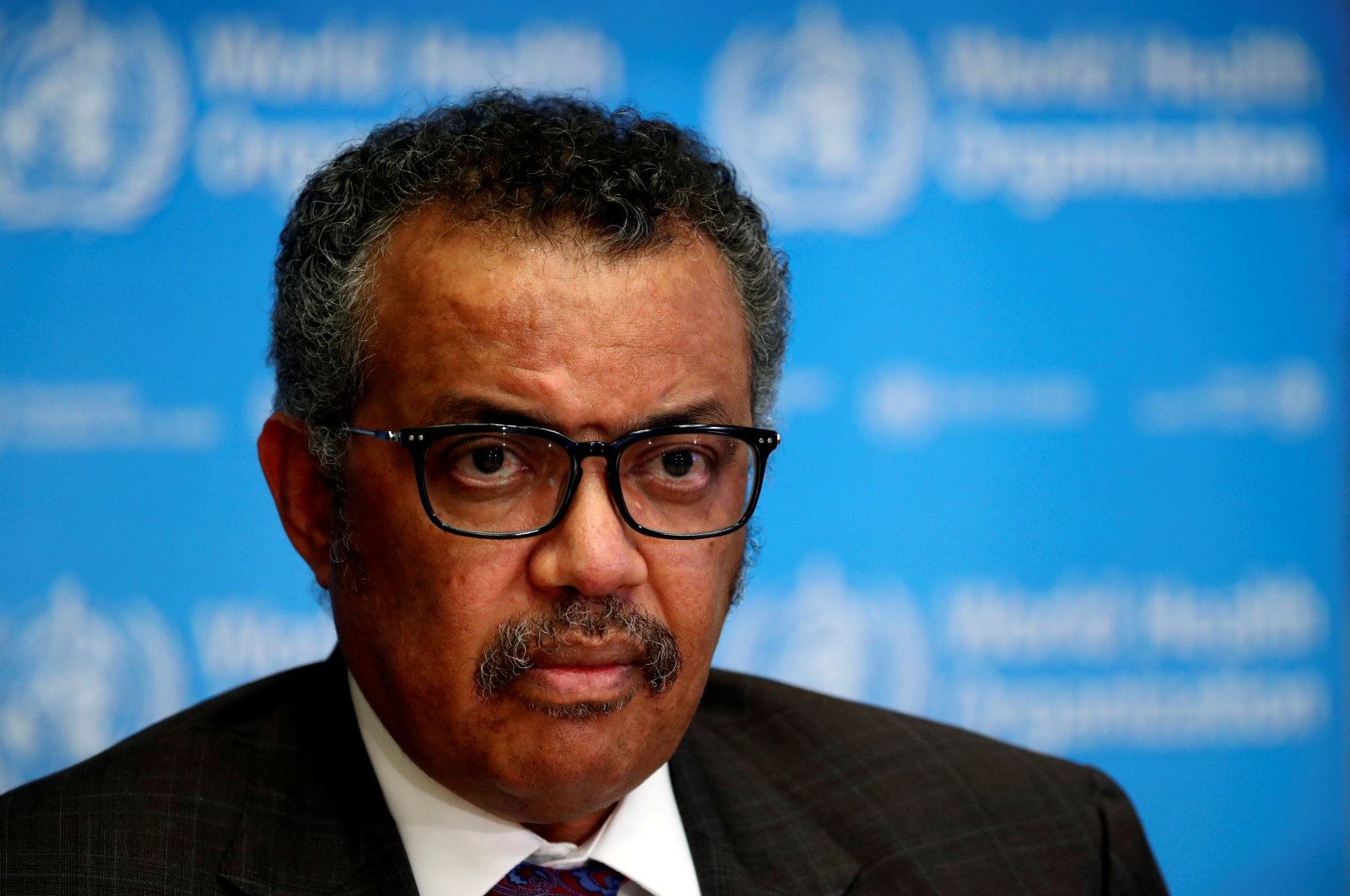 The new coronavirus pandemic is now in a "new and dangerous phase," the World Health Organization (WHO) said Friday, with the disease accelerating at the same time as people tire of lockdowns.

WHO chief Tedros Adhanom Ghebreyesus urged nations and citizens to remain extremely vigilant, as the number of cases reported to the U.N. health agency hit a new peak.

"The pandemic is accelerating. More than 150,000 new cases of COVID-19 were reported to WHO yesterday – the most in a single day so far," Tedros told a virtual press conference.

He said almost half of those cases were reported from the Americas, with large numbers also being reported from South Asia and the Middle East.

"But the virus is still spreading fast, it's still deadly and most people are still susceptible."

The novel coronavirus has killed at least 454,000 people and infected more than 8.5 million since the outbreak began in China last December, according to a tally from official sources compiled by Agence France-Presse (AFP).