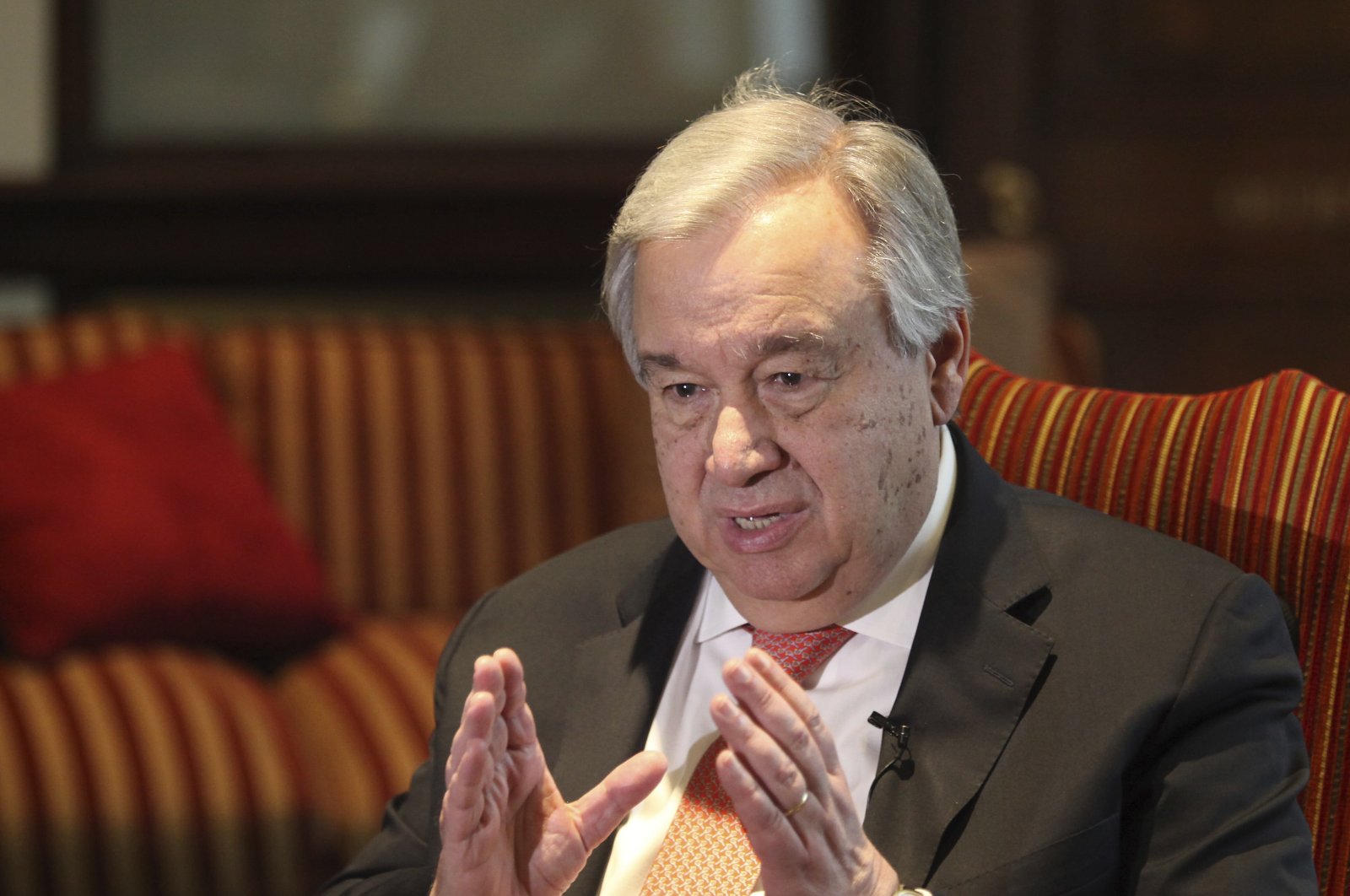 United Nations chief Antonio Guterres on Tuesday warned that the world is far off the path where it needs to be to reach climate goals agreed on by the international community in 2015.

"We are currently way off track from meeting either the 1.5-degree or 2-degree targets that the Paris Agreement calls for," the secretary-general said, referring to the commitment made by countries to keep global average temperatures well below 2 degrees above pre-industrial levels.

His warning came in the foreword to a U.N. climate report, which confirms that 2019 was the second-warmest year on record, topped only by 2016.

World Meteorological Organization Secretary-General Petteri Taalas said "it was a matter of time" before that record is broken.

"Given that greenhouse gas levels continue to increase, the warming will continue. A recent decadal forecast indicates that a new annual global temperature record is likely in the next five years," the U.N. weather agency chief said.

"We have no time to lose if we are to avert climate catastrophe," Guterres said at the launch of the "State of the Climate" report.

The U.N. chief said the novel coronavirus and climate change were both "very serious problems" that must "be defeated."

But, he said, "it is important that all the attention that needs to be given to fight this disease does not distract us from the need to defeat climate change."

Guterres said the reduction in emissions due to the virus should not be overestimated, adding: "We will not fight climate change with a virus."