China steps up campaign against Ramadan 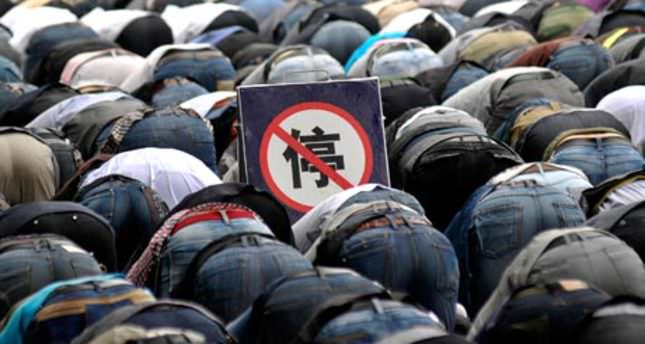 by Associated Press Jul 02, 2014 12:00 am
China is discouraging some Muslims in Xinjiang from fasting during Ramadan. The government says the move is motivated by health concerns.

Several city, county and village governments in the far-western region have posted notices on their websites banning or discouraging Communist party members, civil servants, students and teachers from fasting during the religious holiday.

A regional spokeswoman, Hou Hanmin, was quoted in the state-run Global Times on Friday as saying authorities encourage people to "eat properly for study and work" but would not force anyone to eat during Ramadan.

Xinjiang is home to the Muslim Uighur ethnic group. Long-simmering resentment over the rule by China's Han majority and an influx of Han migrants has sporadically erupted into deadly violence.