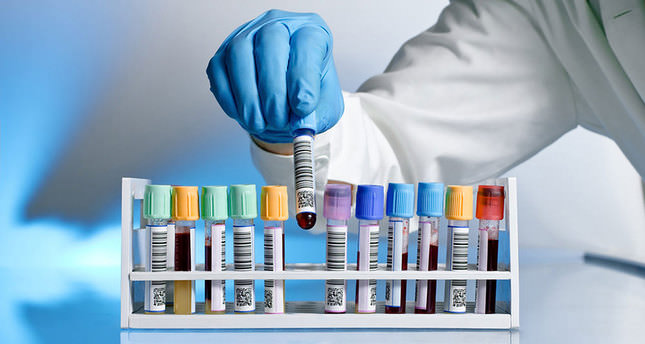 by reuters Mar 23, 2014 12:00 am
GUINEA — Guinea has received confirmation that a mysterious disease that has killed up to 59 people in the West African country, and may have spread to neighboring Sierra Leone, is the hemorrhagic fever Ebola, the government said on Saturday.

Cases of the disease - among the most virulent pathogens known to infect humans, with a fatality rate of up to 90 percent - have been registered in three southeastern towns and in the capital Conakry since February 9. It has never before been recorded in Guinea.

He added that health officials had registered 80 suspected cases of the disease, including 59 deaths.

"But you have to understand that not all the cases are necessarily due to Ebola fever. Some will have other origins, including a form of severe dysentery," Keita said.

World Health Organization (WHO) officials said that cases showing similar symptoms, including fever, diarrhea, vomiting and bleeding, had also been reported in an area of Sierra Leone near the border with Guinea.

Sierra Leone's chief medical officer, Dr. Brima Kargbo, said authorities were investigating the case of a 14-year-old boy who died in the town of Buedu in the eastern Kailahun District.

The boy had traveled to Guinea to attend the funeral of one of the outbreak's earlier victims.

Kargbo said a medical team had been sent to Buedu to test those who came into contact with the boy before his death.

The international medical charity Medecins Sans Frontieres (MSF) announced on Saturday it was reinforcing its medical and logistics teams in Guinea in response to the epidemic.

It is also flying in 33 metric tons of medicines and equipment and is setting up isolation units in the three affected towns in Guinea.

"These structures are essential to prevent the spread of the disease, which is highly contagious," Dr. Esther Sterk, MSF's tropical medicine adviser, said in a statement. "Specialised staff are providing care to patients showing signs of infection."

Ebola is introduced into the human population through close contact with infected animals including chimpanzees, gorillas, fruit bats, monkeys, forest antelope and porcupines, according to the WHO.

The disease, which is transmitted between humans through contact with organs, blood, secretions, or other bodily fluids, is most commonly found in the Democratic Republic of Congo, Uganda, South Sudan and Gabon.

Though no epidemics of the disease have been recorded among humans in West Africa, a variety of Ebola infected a colony of chimpanzees in Ivory Coast's Tai National Park, near the country's border with Liberia, in 1994.

A Swiss scientist, who performed an autopsy on one of the infected animals, contracted the disease but later recovered.