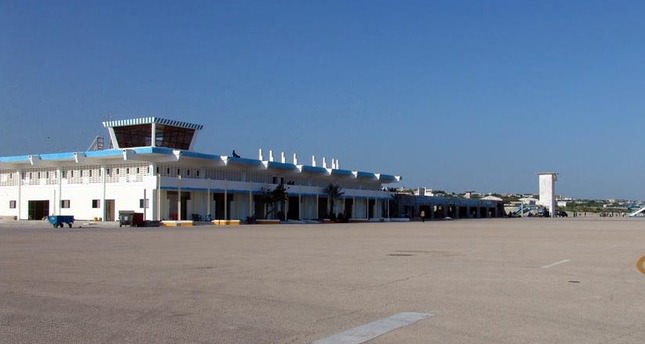 by Anadolu Agency Apr 07, 2014 12:00 am
MOGADISHU — Two foreign consultants working for the United Nations anti-drugs agency in Somalia were shot dead on Monday at an airport in north central Somalia, a U.N. official said.

Aleem Siddique, spokesman for the United Nations Assistance Mission in Somalia (UNSOM), said it was not known who was behind the killing of the two, who were both male. The United Nations will not release their names and nationalities until their families had been notified. The BBC reported that a British man is one of the two victims.

The United Nations has spent billions of dollars in Somalia since the outbreak of civil war in 1991 but it has often been targeted by warring clan factions and most recently by Al Qaeda-aligned group al Shabaab.
Last Update: Apr 07, 2014 3:02 pm
RELATED TOPICS